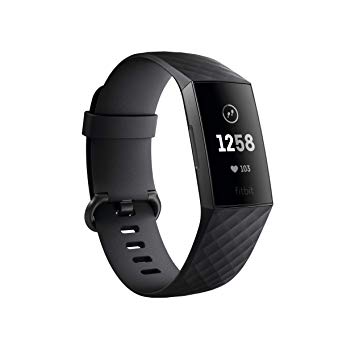 The popular wearable tech manufacturer, Fitbit on December 31st announced the availability of their newest smart wearable product Fitbit Charge 3 in India. Available from this week, you can purchase the all-new Fitbit Charge 3 at selected retailers including  Reliance Digital, Croma, Helios and other major retailers offline and online in India for INR 13,990 in black with a graphite aluminum case or blue-gray with a rose gold aluminum case. The Fitbit Charge 3 accessories are also available for buying between  INR 2,990- 4490.

In addition to the above mentioned normal variants of the Fitbit Charge 3, you can also buy the Special Edition of the same at INR 15,999. The all-new Fitbit Charge 3 is the company’s best candidate in the market and it comes with the latest health and fitness tracking technologies. In addition to these, the smart band comes with an advanced swim-proof design with an extra larger screen. You can enjoy the full touch experience on a very larger display on this smart wristband. Fitbit claims that Charge 3 can hold the battery backup for up to 7 days on continuous usage. 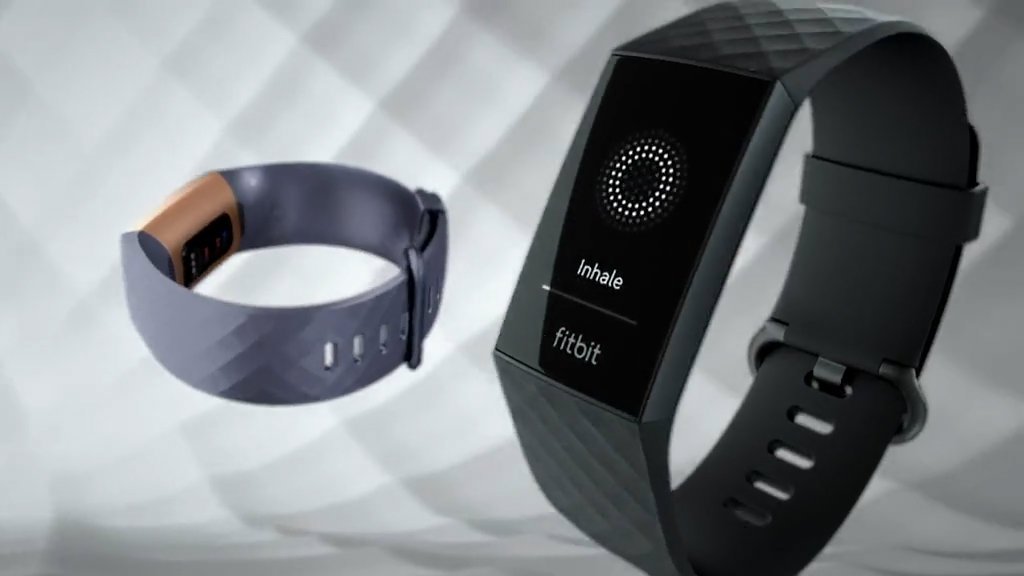 “We’ve seen amazing consumer reception and strong pre-orders for Charge 3, which are even better than Versa in its first six weeks, underscoring why the Charge family has been our most popular product line for the past few years,” said James Park, co-founder, and CEO of Fitbit. He further added: “Charge 3 is our most innovative tracker yet, featuring our most advanced sensor technology, bringing the relative SpO2 sensor to the tracker form factor for the first time. Data from this sensor will feed into the upcoming launch of our Fitbit Labs Sleep Score beta, which will allow users to better understand metrics like their sleep quality and breathing disturbances. In the future, with FDA approval, this data could be used the screen and detect more serious health conditions, such as sleep apnea.”