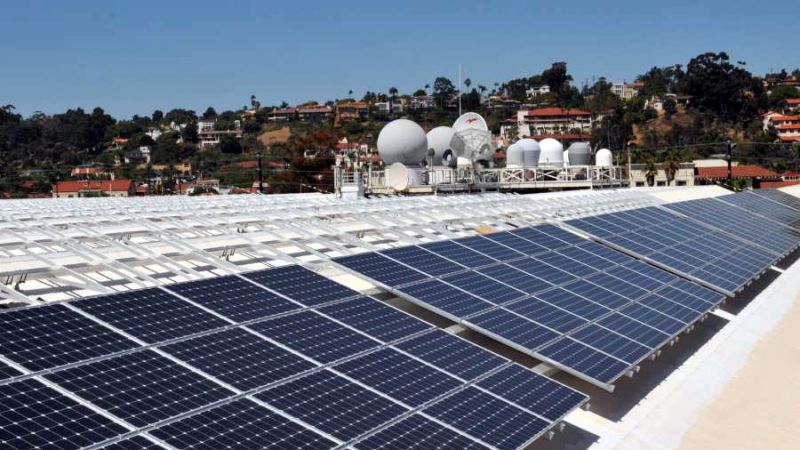 The bio-solar is designed to generate electricity through photosynthesis and the respiratory processed of cyanobacteria or the blue-green algae, enough to power small devices in areas where replacing batteries is impossible.

According to Seokheun Choi, the assistant professor at the Binghamton University, once the bio-solar panels become readily available, it could soon become a permanent source of power ideal for supplying long-term power for the small wireless telemetry systems and wireless sensors used in remote sites where replacing batteries may be impossible.

Choi further went on to add that the research could also make it easy to understand photosynthetic extracellular electron transfer in small microorganisms with better control over microenvironment thus creating a versatile platform to further bio-solar cell studies.

The study by Binghamton University is the latest attempt in the use of cyanobacteria available in most terrestrial and marine habitats as an ideal source of clean as well as sustainable energy.

Last year, the researchers come close to building better bio-solar cells after changing materials commonly used in the anodes and cathodes of the battery cells. The researcher further went on to create the miniature microfluidic-based single-chambered device designed to house bacteria rather than the usual dual-chambered bio-solar cells.

However, the new bio-solar panel is not as efficient as the currently available solar panels. The ordinary solar panels are capable of converting up to 22.5% of the sunlight into electricity. The all-weather panels convert about 6.5% of the sunshine into electricity. Still, they are highly effective in gloomy days, unlike the conventional versions that can produce 10% to 25% less power. In an endeavor to meet the ever growing demand for electricity, the new invention promises to elevate creation of energy significantly.

The research is available online and will be published in the June edition of the journal Sensors and Actuators B: Chemical.