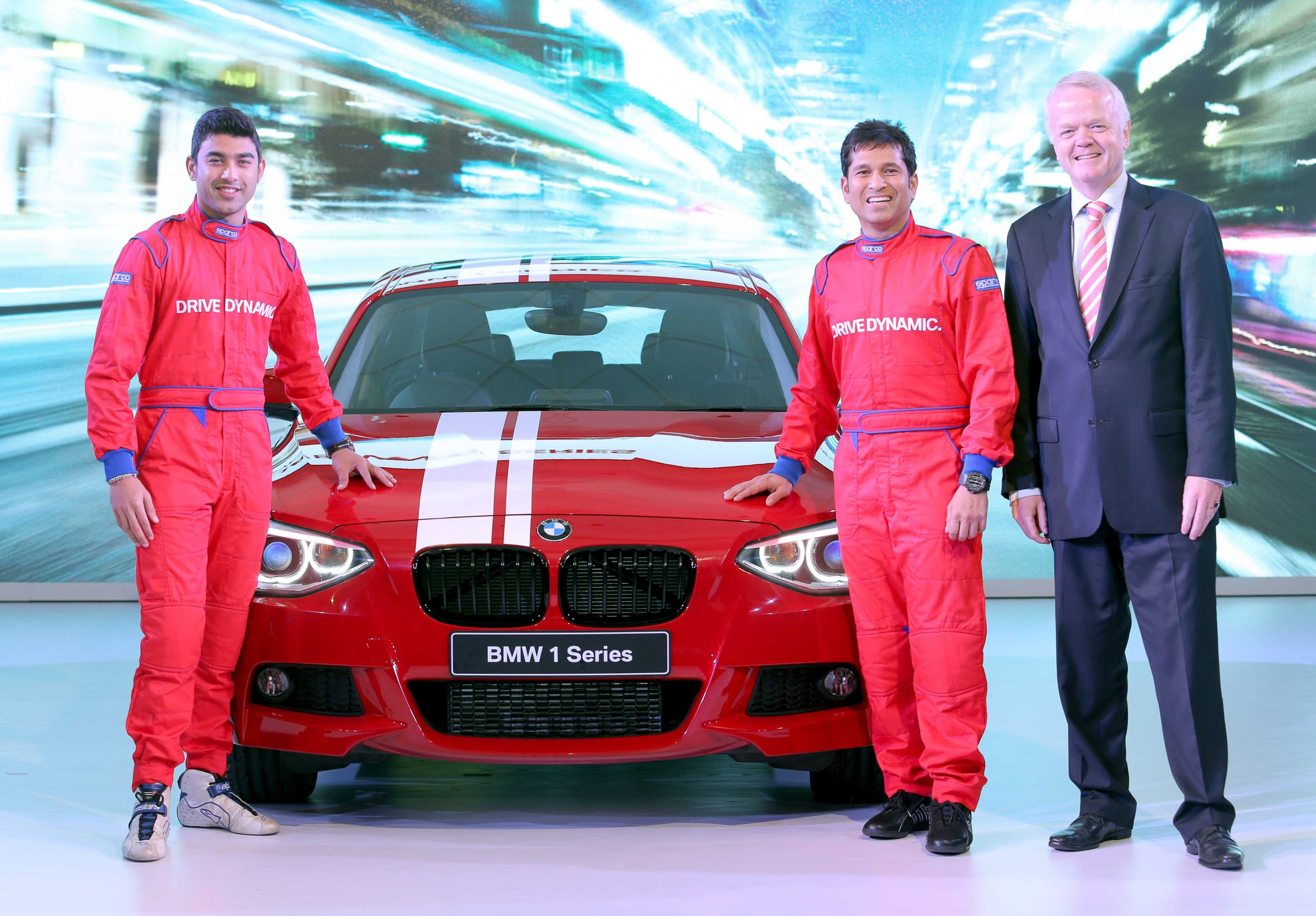 The car sports muscular looks, beautiful interiors and comes fitted with BMW M Performance kit. The German luxury car maker said the Dynamic 1 model would be available in 2 non-metallic and six metallic paintworks and would be produced locally at its plant in Chennai.

Also, all-new BMW 1 series would be available in Petrol and Diesel variants namely,

The car’s TwinPower Turbo four-cylinder engine will deliver 143hp with fuel efficiency of 20.58 kmpl of diesel and a top speed of 212 km/h.

We are increasing investment in Chennai plant to Rs 3.9 billion from 1.80 billion and have ramped up the capacity at the plant to 14,000 units per annum from 11,000 units, said of Philipp Von Sahr of BMW.

Currently, the company assembles 3,5 and 7 series and X1 models locally. Now it will assemble the newly produced 1 series too at the local plant.

The all India ex-showroom prices are as follows: