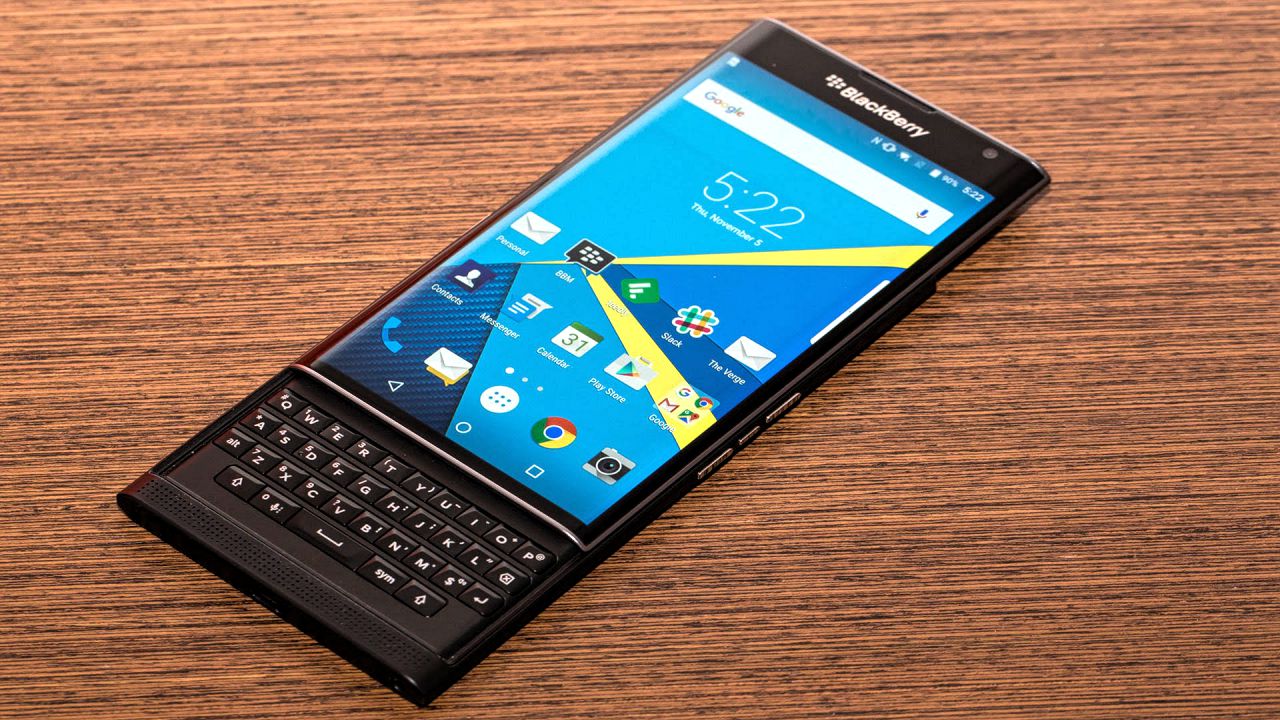 BlackBerry Priv, the first Android smartphone from the Canadian smartphone manufacturer, has been released in India at Rs. 62,990. Available via Amazon India and other major offline retail stores, Priv features a 5.4-inch QHD (1440×2560) AMOLED display with a pixel density of 540ppi.

Commenting on the release of Blackberry Priv, Damien Tay, Product Manager revealed that the OS platform is similar to stock Android but will come with add-ons like an on-demand widget and gestures. Moreover, the device is equipped with Hub and enterprise features including multiple messaging platforms to work upon.

Narendra Nayak, who was recently appointed as India head of Blackberry disclosed that the Blackberry Priv smartphone is designed to appeal Android users who are currently facing so-called “device fatigue” from devices that are very similar in nature.

The company is aiming to provide users with something different than the ordinary smartphones, as per reports.

Powered by a Qualcomm Snapdragon 808 hexacore processor and paired with 3GB RAM, Blackberry Priv comes with a 5.4-inch QHD display, Adreno 418 GPU, 32GB of internal storage with the capability to expand up to 200GB. Moreover, the device also provides support for Glove Mode.

On the imaging front, Blackberry Priv bears an 18-megapixel rear camera with support for optical image stabilization, PDAF, dual-LED flash, and 4K video recording. On the other hand, the 2-megapixel front-facing shooter offers the ability for HD video recording.

Launched in November 2015 in the US, BlackBerry Priv includes a large curved display including a wide range of Android apps and blend of productivity and security features. The company is hopeful of gaining market share despite the high price of the Priv smartphone.