Asus Zenfone Max is yet another Budget oriented Smartphone from Asus, but it comes with a massive 5,000 mAh battery. Of course, the USP of this smartphone is its battery, but if we talk about the first look at the phone, it looks pretty better than other Zenfone models available in the market right now.

We’ve been testing this phone for quite a time now, and this is my detailed review of the Asus Zenfone MAX!

Starting with the box content, it contains a Micro USB 2.0 cable, quick start guide, an OTG USB Cable that can reverse charge any phone but the company has not provided any headphones in the box.

Talking about the design and build of the phone. It looks classy and rich in design due to textured back and gold polished metal chassis. The phone is available in two color variants, white and black.

The 3.5mm Headphone jack is placed on the top whereas the MicroUSB 2.0 port, and the primary mic is located at the bottom.

The front top has 5MP front-facing camera, ambient sensor, and LED notification light. The left side of the phone is quite empty whereas the right side is crowded with volume rockers and power button.

On the rear side of the phone, secondary mic for noise cancellation is placed above the camera module, also, Asus branding & speakers are on the bottom part of the back.

The back cover is removable! Under the hood, you will find Micro-SD card and Sim Card Slots. Besides, the battery is non-removable.

As far as the hardware and performance are concerned, Asus Zenfone Max is powered by Qualcomm Snapdragon 410 MSM8916 chipset clocked at 1Ghz and Adreno 306 GPU. It comes with 2GB RAM and 16GB ROM. 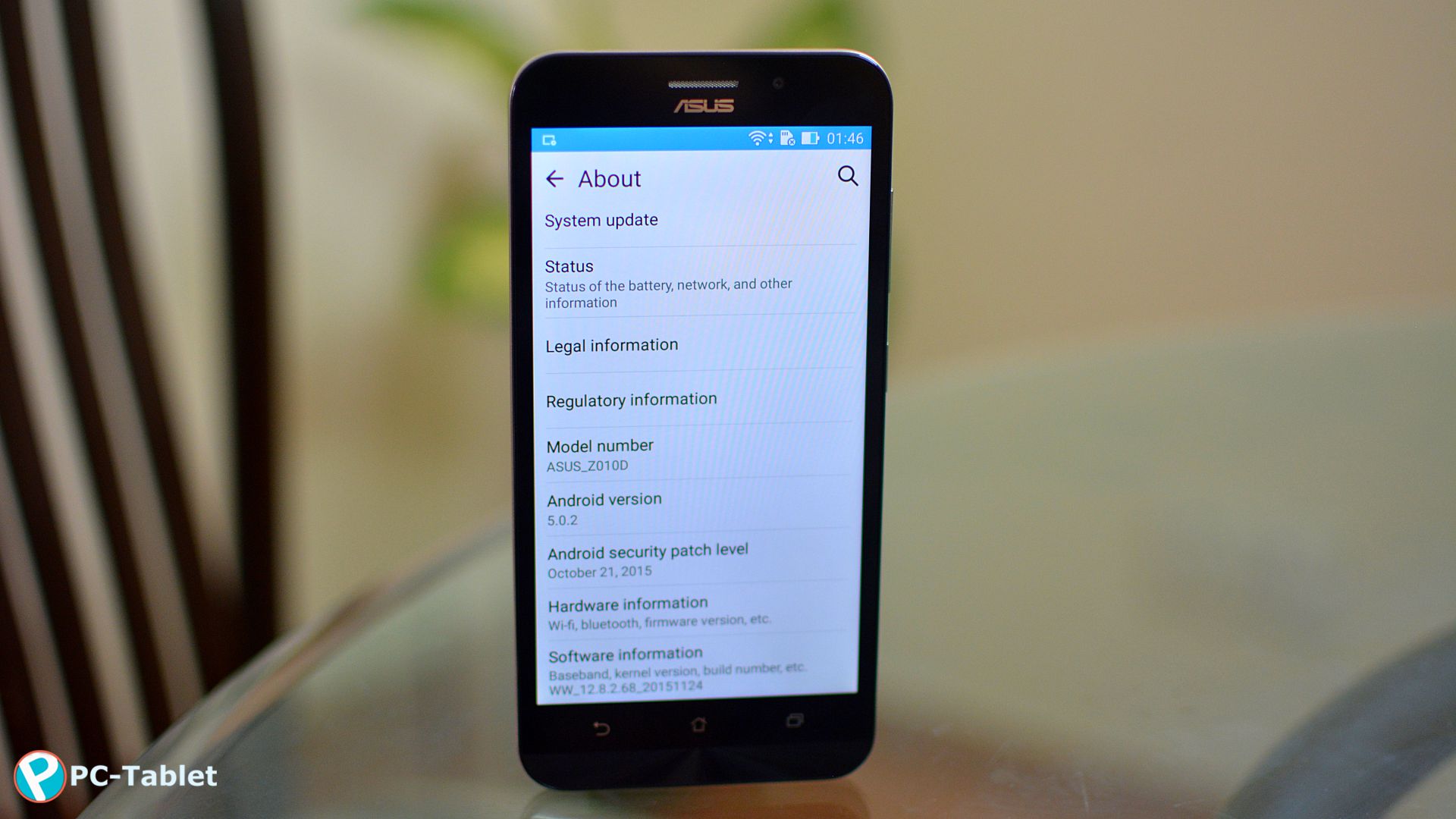 Internal memory that we will get on this phone is 16GB out of that only 10GB is available to the user. Internal memory is expandable up to 64GB via microSD card.

The phone handles most of the things very easily, but I have seen some minor lag when many apps are running at the same time.

Regarding gaming, I have run Asphalt 8, Temple Run, Dead Trigger and Modern Combat 5. I have noticed some frame drops on full graphics while playing Asphalt 8, however, in the case of the dead trigger and modern combat it performed quite satisfactory. If you are a heavy gamer, then this phone isn’t for you.

Concerning the display, it comes with 5.5-inch IPS HD 1280-by-720 pixels. The Display is secured by Corning Gorilla Glass 4 that makes it super tough, stretch resistant and strong, but I will still suggest users to use a tempered glass on the screen. 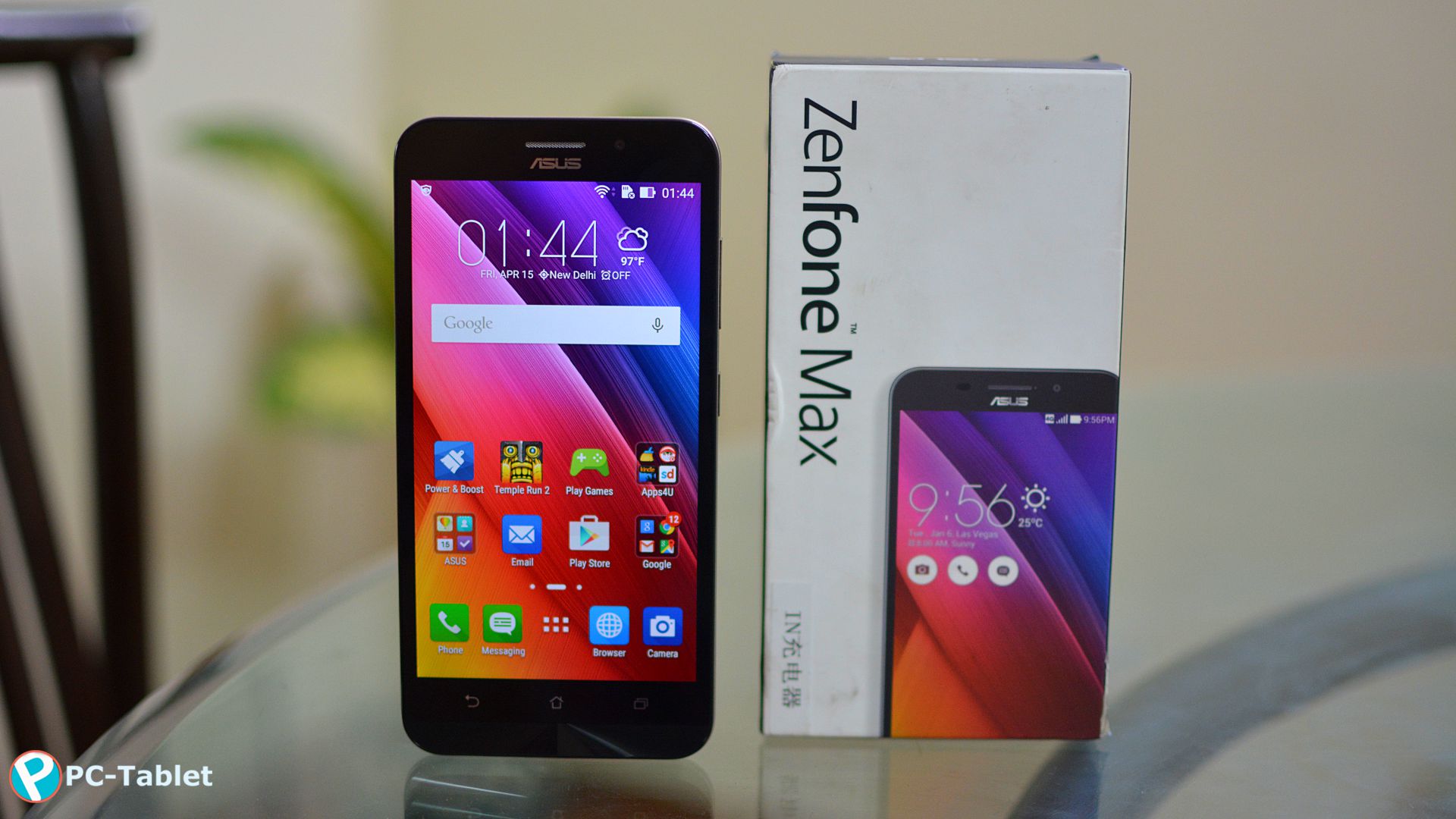 The viewing angles are pretty good on this phone. If I talk about the contrast and brightness, then this phone didn’t disappoint me because Contrast levels are really good, and we have the option to change color temperature as well. The sunlight visibility was also fine but was not that good.

The Rear Camera takes sharp images. In daylight conditions, pictures come out to be detailed. HDR mode works perfectly while clicking images and the shutter speed is also up to the mark. 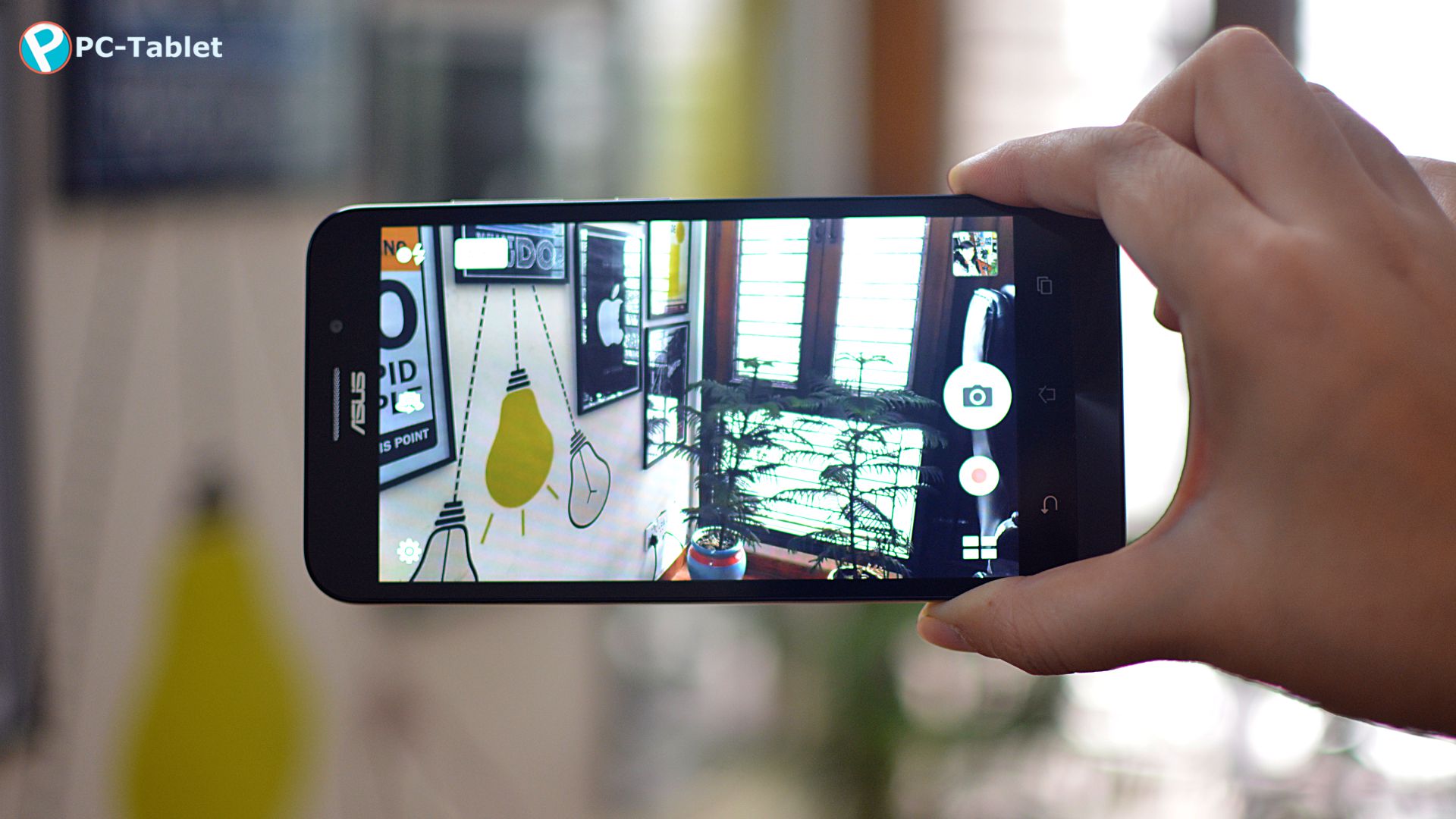 Now if we talk about the images taken in the low-light conditions with rear camera, here I have noticed some blurred images with noise if hands are not that stable. I have also noticed that details are not that good when we zoom in. But in this price segment, it is one of the best cameras you can get.

The camera has various options for pro users as well that includes ISO, Auto white balance and some other. The 5MP Front facing camera takes good and decent images in daylight condition but fails in case of low-light conditions. 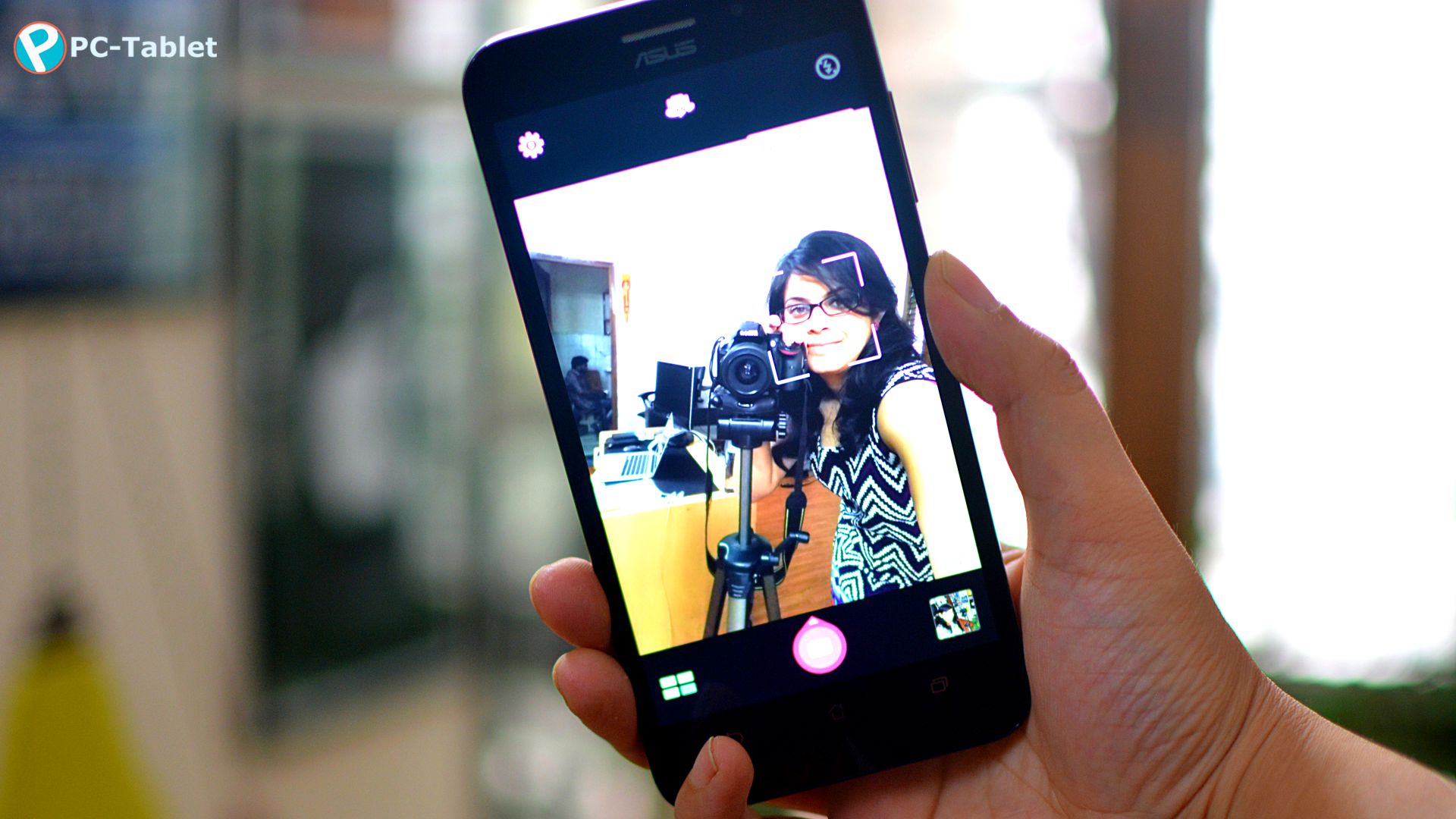 The camera can shoot 1080p Full HD Videos at 30fps, and the video came out to be very good. So for Camera and selfie lovers, it is a good choice to go for in budget segment.

Asus Zenfone Max is powered by a non-removable Li-Polymer 5000mAh battery, which according to the company boasts a standby time of 38.1 days and with up to 37 hours of talk time on 3G or 32.5 hours of Wi-Fi web browsing.

On Continuous 30 minutes of call, the battery drained around 2-3% and while playing some heavy games, it consumed approximately 3-4% in 10 minutes of gameplay.

However, due to the high capacity battery, the weight of this phone is really heavy, also, phone takes around 4-4.5 hours to be fully charged. Also, the phone doesn’t support fast charging, and battery is non-removable

This Smartphone has some battery saving modes as well as power saving, super saving and user will also have the option to customize their power plan.

As far as the sound quality is concerned, the sound output it produced is quite good. The Phone has inbuilt equalizer settings that do the work nicely.

If I talk about the connectivity options, it includes Wi-Fi, Bluetooth, MicroUSB 2.0 port. The phone comes with Dual Sim facility, both LTE + WCDMA. This phone doesn’t support VOLTE, so voice on call is not possible. The Call reception quality I was getting was decent and faced no Network related issues. Wi-Fi performance is also quite acceptable. And it sports OTG drives as well.

Asus Launched this phone exclusively on Flipkart at Rs. 9,999. The Smartphone has a good impressive design, good software features, a good set of the camera but speaker quality is compromised as while using headphones during calls, the sound output is not up to mark as we were expecting.

Also, the phone is very heavy due to its whopping battery. If you can overlook these minor things, then it is must buy Smartphone at this price range.