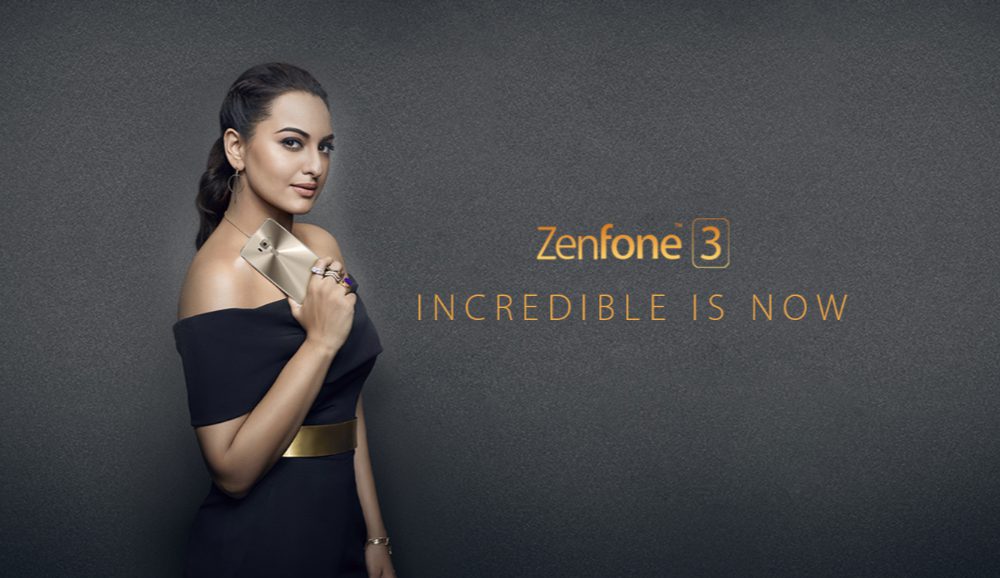 Asus has launched the much-awaited Asus Zenfone 3, Zenfone 3 Deluxe, Zenfone 3 Laser and the Zenfone 3 Ultra smartphones in India at Rs. 18999. The devices were launched at the the Z3nvolution India event held in New Delhi. The event was hosted by Asus CEO Jerry Shin in the presence of other team members from various product groups. Even though Asus has launched the device a few months back in Computex 2016, the India launch was set to August. Earlier, Asus launched its ZenFone 2 series in August 2015. Hence, going by the previous experience, the current launch doesn’t come as a surprise. Commenting on the launch, Asus CEO Jerry Chin revealed that the company has designed and developed the new ZenFone 3 series as per the latest technological innovations.

Equipped with a fingerprint sensor, Asus has integrated an NXP smart amp Hi-Res Audio to enhance the headphone output. The storage can be expanded using the built-in hybrid SIM slot.

Asus Zenfone 3 Deluxe offers a 5.7-inch FHD Super AMOLED display, Snapdragon 821 processor, 6GB RAM, a massive 256GB of UFS 2.0 internal storage and 3000mAh battery. The Zenfone 3 Deluxe is the first smartphone to ship with a Snapdragon 821 processor. The rear camera offers a massive 23-Megapixel primary sensor with 4-axis OIS, Tritech laser autofocus technology, and a sapphire glass cover. Meanwhile, the front-facing snapper is equipped with an 8-megapixel sensor 84-degree wide view. The device also comes with fast charging battery. Asus has refreshed the design of Deluxe variant in such a way to offer stunning looks. The handset is manufactured with metal accents.

The handset comes with integrated dual speakers at the bottom alongside a DTS headphone. The main attraction of the Ultra variant is that you can use it as a power bank with the reverse charging support.