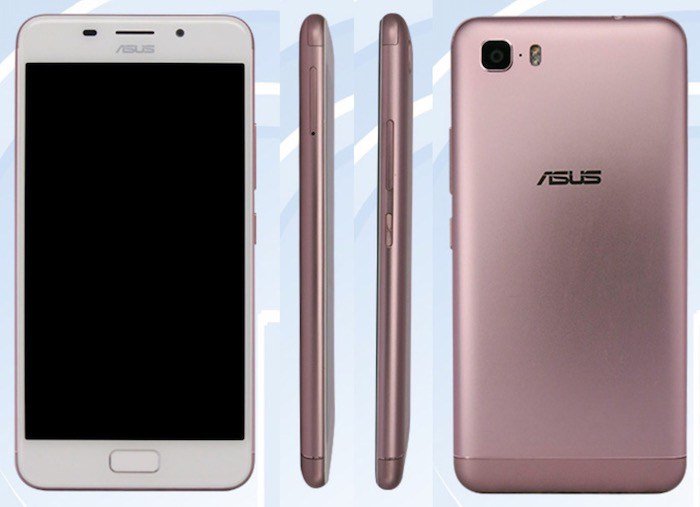 A new device listed as the Asus X00GD has now been spotted on Chinese telecommunications authority TENNA. The listing reveals the full specifications of the smartphone, which also matches the specs of a GFXBench listing earlier revealed.

According to the TENNA listing, the Asus X00GD packs a 5.2-inch display with a 1280×720 p resolution. Under the hood, the smartphone gets powered by a 1.5GHz MediaTek MT6750 octa-core processor bundled with either 2GB/3GB/4GB of RAM. The smartphone will be available in 16GB/32GB/64GB storage options with microSD card expandability.

In terms of optics, the Asus X00GD features a 13MP primary camera with dual-tone LED flash. On the front, it gets an 8MP front-facing shooter. While juicing up the smartphone would be a 4850mAh battery. Also, the Asus X00GD runs the latest Android 7.0 Nougat out-of-the-box.

Other keys features on the smartphone include a FingerPrint sensor which also doubles as Home button. Also, it sports a full metal body and will come in Gold, Rose Gold and Black color options. The device weighs in at 169.5 grams and measures 149.5×73.7×8.85mm.

As of now, there’s no information as far pricing and availability is concerned. Though we’ll update you as soon as we hear anything new. Till, then keep checking this space for more.