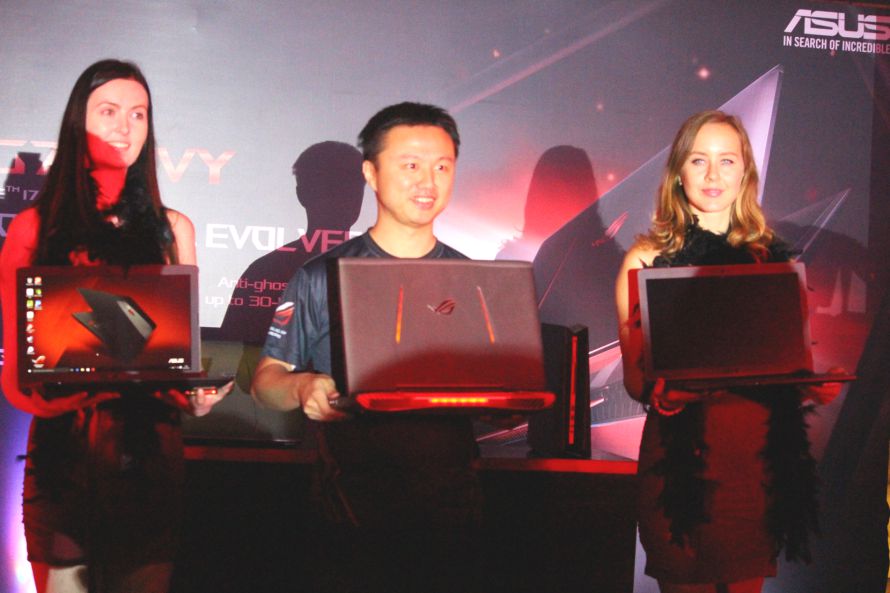 Asus unveiled a wide range of new desktops and laptops under its flagship Republic of Gamers (ROG) series starting at Rs. 82,490 in Armor Titanium and Plasma Copper color variants.

Commenting on the launch, Peter Chang, Regional Head – South Asia & Country Manager revealed that the new products are exclusively designed by taking into account the emerging needs of the gaming technology and the gamers alike. Even though gamers are looking forward to upgrade and enhance their systems once in a year due to changing technology, they also demand that the machines should be portable and lightweight.

Chang disclosed that the new ROG series cater to the demands of both the beginners, mainstream and advanced gamers. Moreover, with efficient cooling mechanisms in place via Hyper Cool technology, gamers will be able to play continuously for long period of time without any difficulty.

Asus ROG series desktops and laptops will be available from all major retail stores and Asus exclusive stores by the end of April.