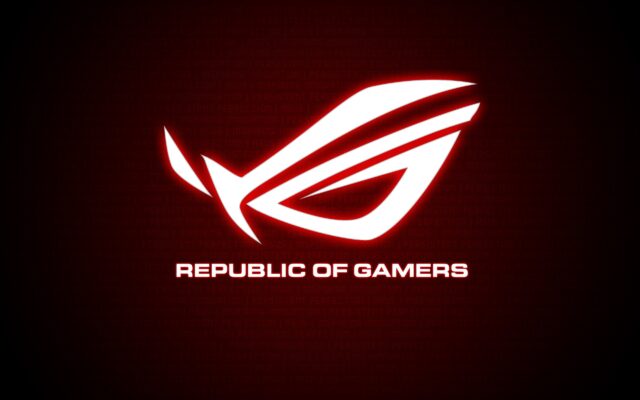 Taiwanese giant Asus has finally unveiled the new range of gaming devices and a next gen curved gaming monitors at IFA 2017 in Berlin today. The new products include the ROG Chimera gaming laptop, ROG Strix XG35VQ curved gaming monitor, and ROG gaming gear. The latest ROG products will be showcased at the ASUS Sales and Media Lounge at Berliner Freiheit from September. 1–2 and September. 4–5 from 9:00 a.m. to 7:00 p.m. So, let have a look on the devices one by one.

The Asus ROG Chimera is the world’s first gaming laptop to feature a 17.3 inches Full HD wide-view display with G-SYNC technology to provide an eye-popping 144Hz refresh rate and 7ms response time. The laptop is powered by the top of the line Intel Core i7-7820HK SoC that offers a blistering 4.3GHz of clock speed and paired with NVIDIA GeForce GTX 1080 GPU. 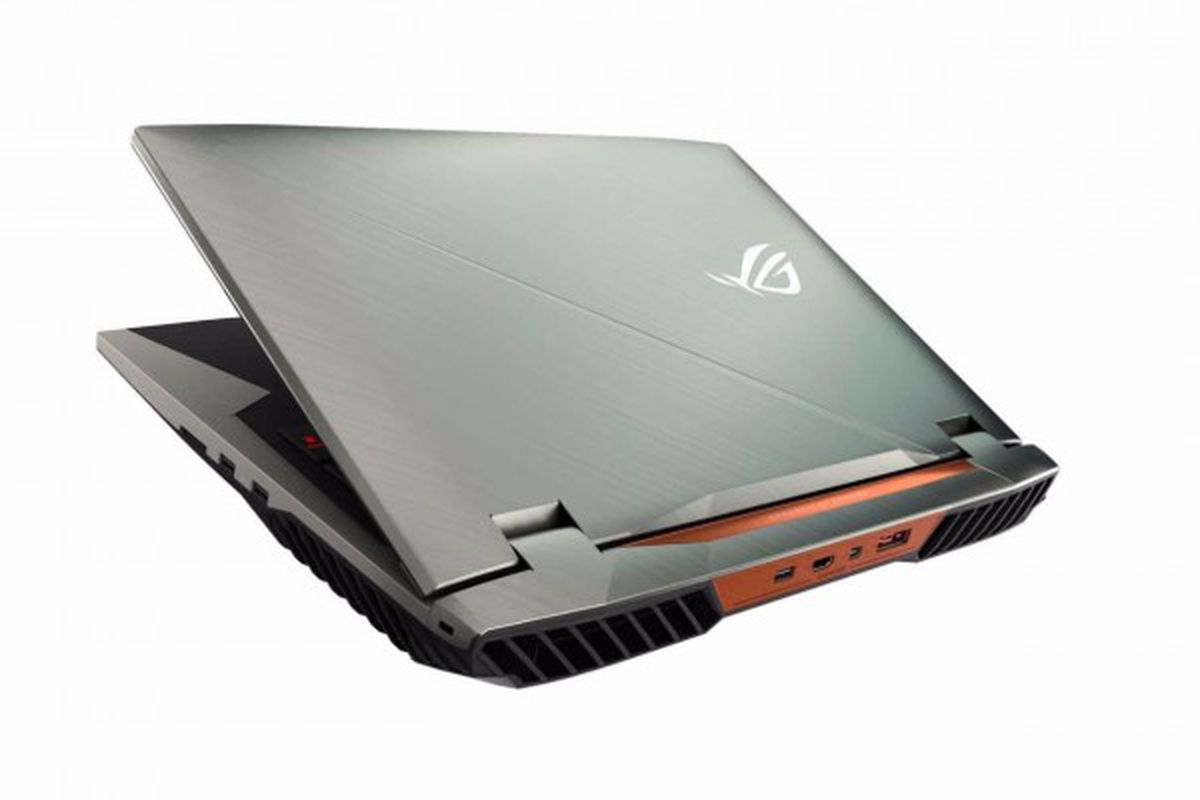 The GPU is clocked at 1974MHz and is equipped with a Windows 10 operating system out of the box. Moreover, the ROG Chimera has a built-in Xbox Wireless support that allows gamers to easily connect their favorite Xbox accessories to the PC without multiple adapters, and swap controllers when switching between console and PC.

This gaming laptop features a wide-view display which comes with a 120GHz of refresh rate. It comes with 7th Generation Intel Core processor coupled with NVIDIA GeForce GTX 1080 GPU. The laptop is built on ROG Active Aerodynamics System which provides great thermal efficiency. It comes with an RGB keyboard which is quite thin at  16.9–17.9mm. 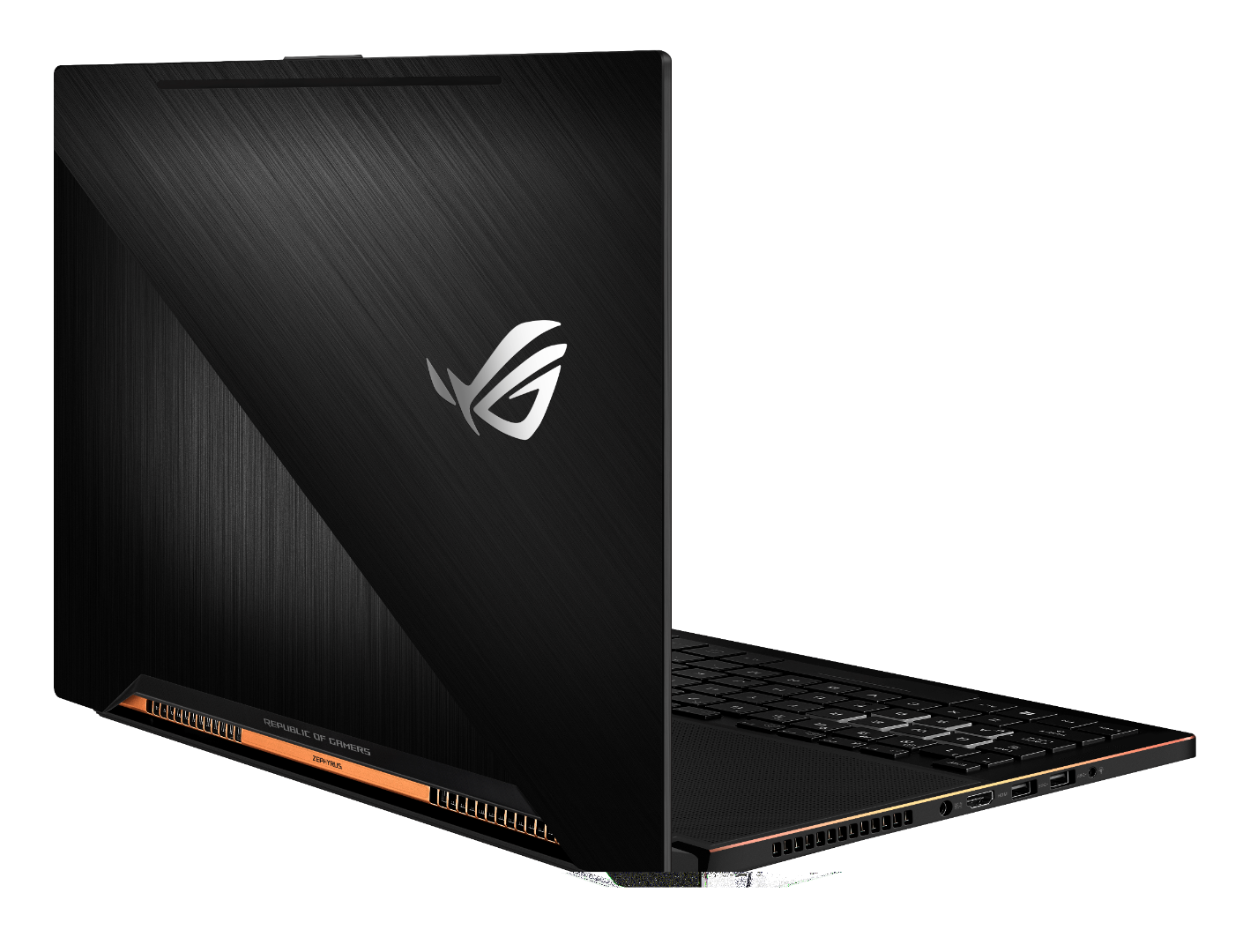 This laptop is packed with a 4K UHD display with a 120GHz of refresh rate. It comes with 7th Generation Intel Core processor coupled with NVIDIA GeForce GTX 1080 SLI Graphic. The laptop has a MechTAG (Mechanical Tactile Advanced Gaming) keyboard, RGB LED-backlit keys, and mechanical switches. 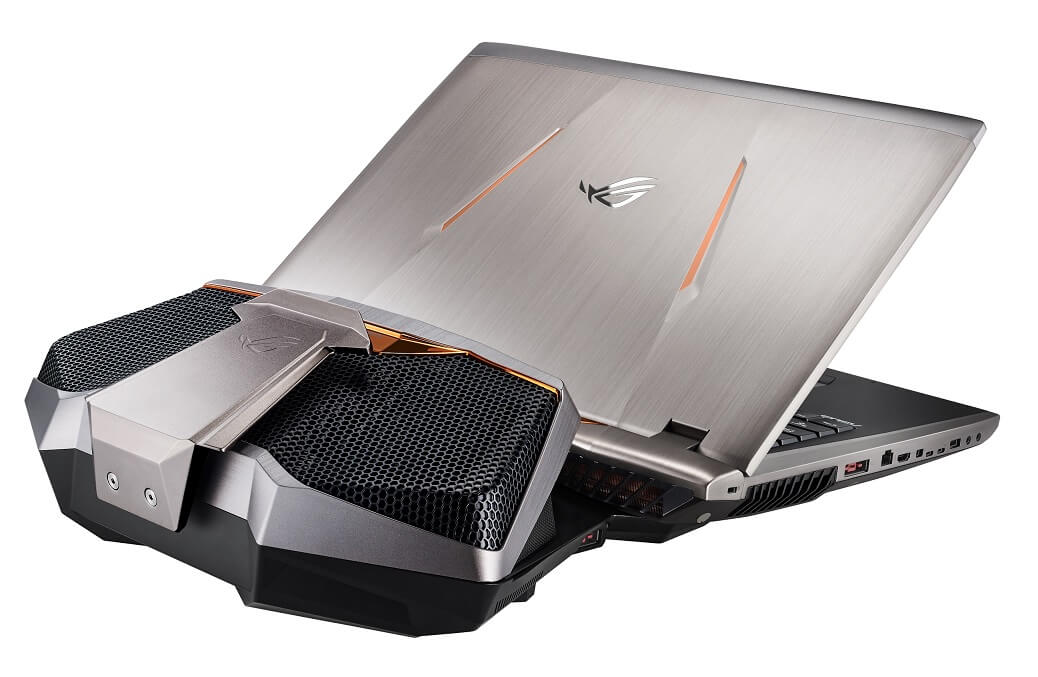 The ROG Strix SCAR Edition comes in two display size variants i:e 15-inch and 17-inch. The laptop is enriched by the 120Hz of refresh rate and 5ms response time. It is powered by the latest gen Intel Core i7 chipset and NVIDIA GeForce GTX 10 Series GPU. The ROG Strix SCAR Edition runs on Windows 10 Pro operating system and packed with a desktop-style keyboard layout. 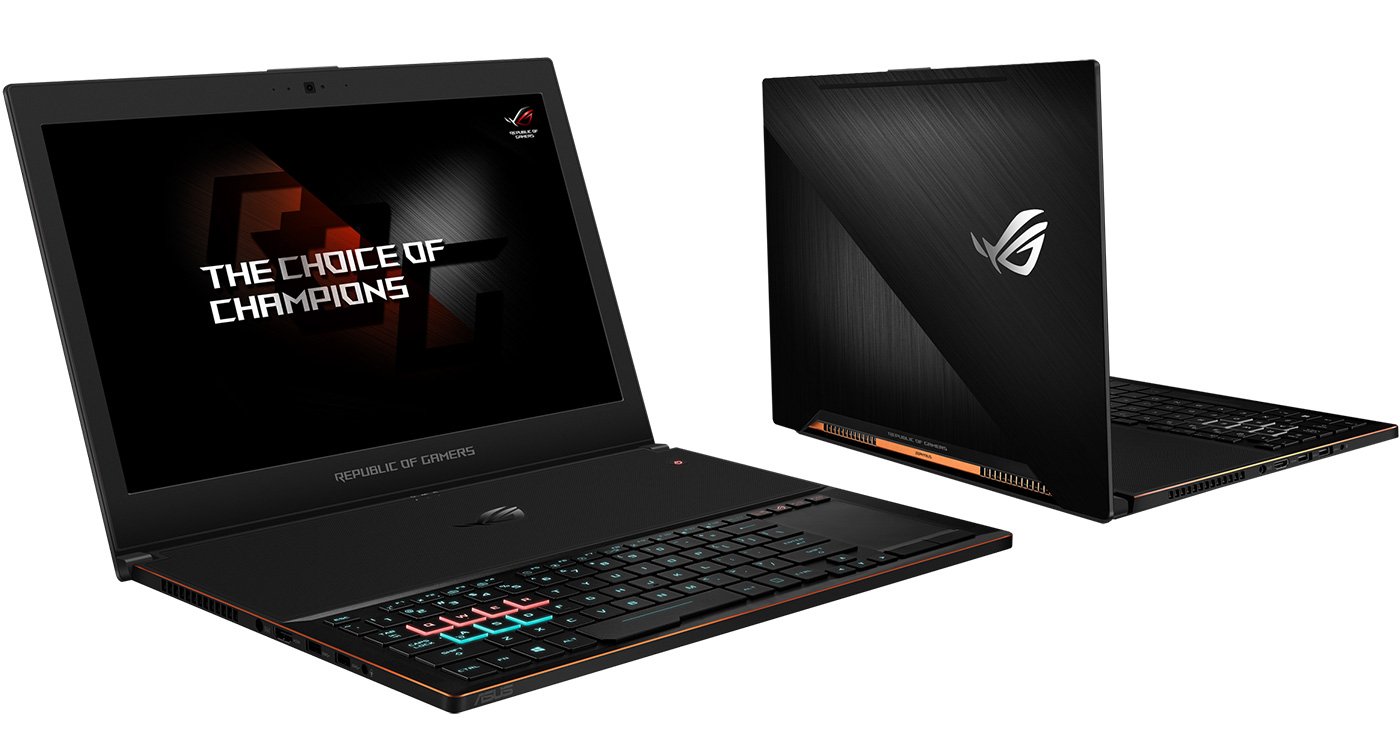 This powerful gaming laptop comes with a wide-view display that offers 120Hz refresh rate with improved color accuracy and fidelity. The gaming machine is throttle by the powerful Intel Core i7 chipset and NVIDIA GeForce GTX 10 Series graphics. The ROG Strix Hero Edition will run on Windows 10 Pro operating system and packed with a  desktop-style keyboard with N-key rollover.

ROG Strix GL503 and GL703 comes with a different display size i:e 15 and 17 inches. Both the machine is powered by Intel Core i7 SoC which paired with NVIDIA GeForce GTX 1060 graphics and a VR-ready GeForce GTX 1060 GPU. The laptops come with a 32GB of fast DDR4 2400MHz memory and Windows 10 Pro operating system. 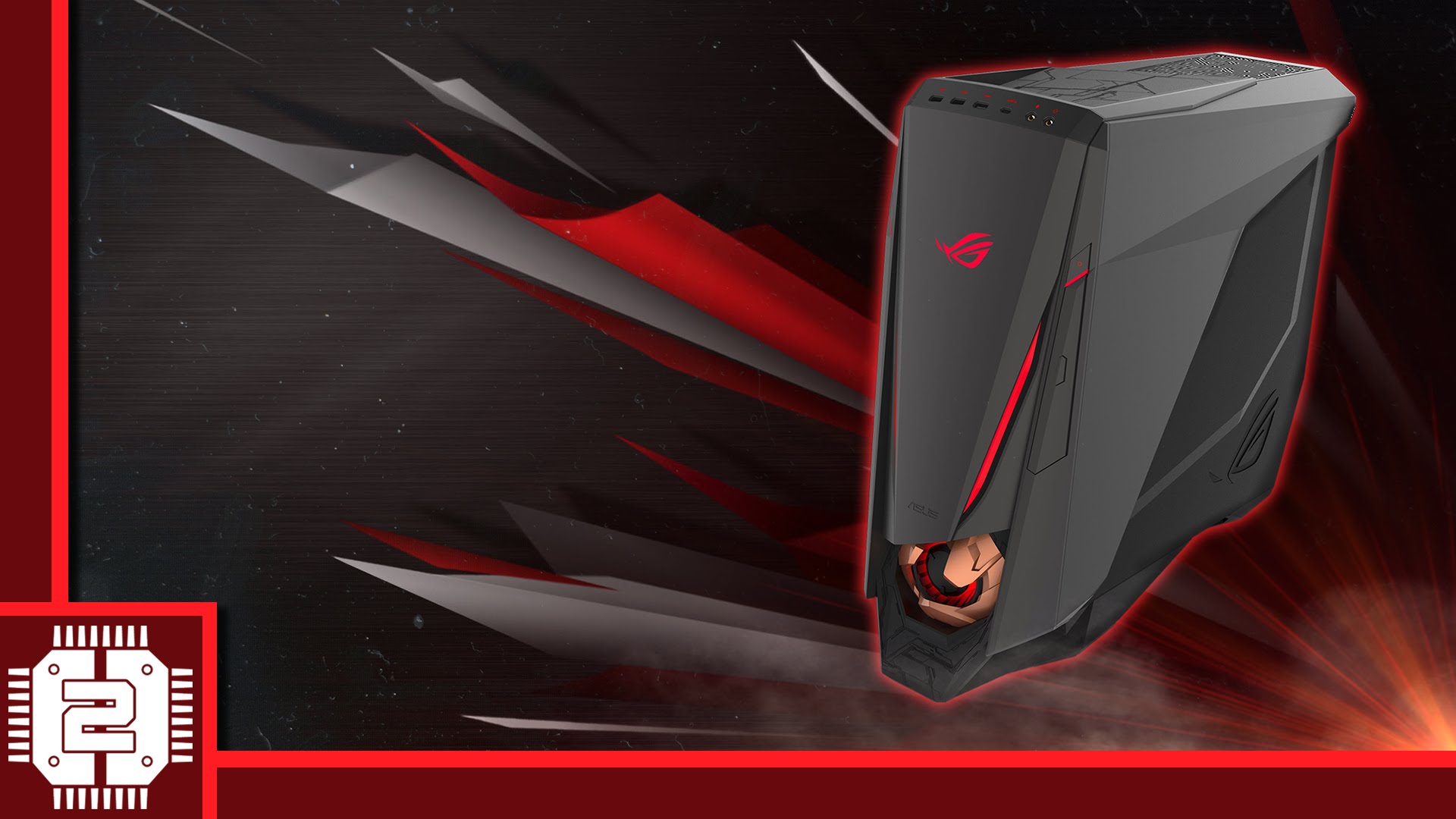