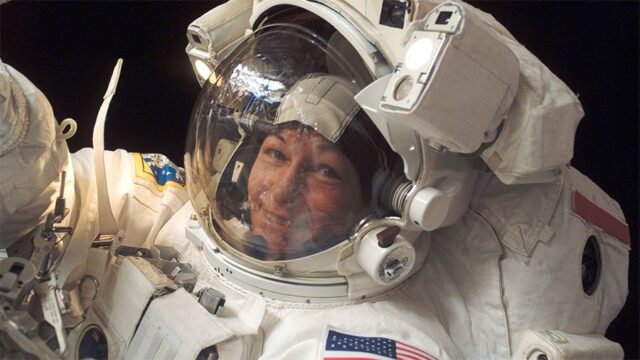 Both the astronauts will be assisted by ESA astronaut Thomas Pesquet and cosmonaut Oleg Novitskiy from inside the International Space Station. The second spacewalk will be conducted by Pesquet along with Shane Kimbrough will add the finishing touches to the battery installation process. The major part of the power upgrade work has been done by the Canadian made Robot arm which is controlled and operated from the ground mission control.

The smaller Lithium-ion power pack was transported aboard a Japanese HTV cargo ship which delivered them last month. The batteries will store energy flowing from the large solar panels attached to ISS. On New Year, ground controllers were able to install the 3 Lithium Ion batteries with the S4 solar array panels. Three of the old batteries were removed by the robot arm to the HTV vehicle for eventual disposal. The 4th battery has been temporarily stowed outside the ISS.

All the astronauts will have their calling signs. While Kimbrough has been designated as EV1, and will be wearing a suit with red stripes, and will use his helmet camera 18.Whitson has been identified as EV 2 and will wear an unmarked suit with Camera no 20.