Apple launches iPad Pro in India: Price and availability to be revealed next week 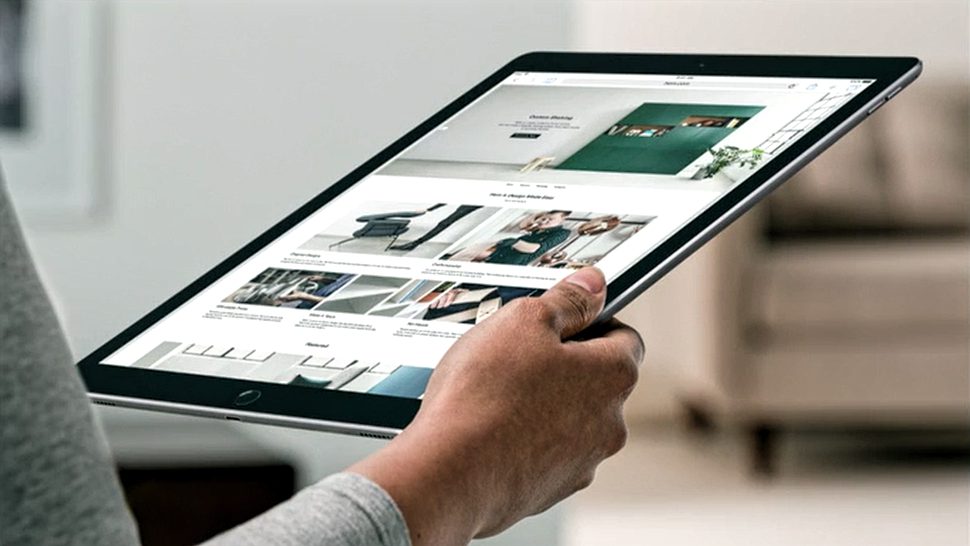 Apple has officially launched iPad Pro with iOS 9 in India. While the Wi-Fi model ships in both 32GB and 128GB storage capacities, the cellular variant will be available only with 128GB.

The device also includes fingerprint resistant oleophobic coating, fully laminated display. The core feature of iPad Pro is that it includes an anti-reflective coating. We have seen several anti-glare laptops but not tablets except Kindle.

iPad Pro will ship with A9X 64-bit chipset with M9 motion coprocessor. It will also include both headphone jack and lightning connector.

Moreover, you will be able to capture videos in slow motion at 120 fps with support for image stabilisation. Hence, even if you shake the tab videos, it will render perfectly when viewed.

The Facetime HD camera enables you to capture images in 1.2MP and record videos in HD resolution. It also includes improved face detection with support for burst mode, exposure control and timer mode.

With the help of iPad Pro, you will be able to record audio and video over FaceTime to any FaceTime-enabled devices either via Wi-Fi or mobile network. The new device includes a feature with which you can secure personal data within apps.

iPad Pro will enable you to record voice and embed them within messages in addition to an ability to set reminders. It also includes a digital compass, iBeacon micro-location, sensors such as Three-axis Gyro, Barometer and Ambient light.

The battery is the core part that we focus upon inspection of every product. iPad Pro includes a powerful 38.5 watt-hour rechargeable lithium-polymer battery that can provide 10 hours of browsing via Wi-Fi and media playback.

As mentioned above, iPad Pro includes iOS 9 and it consists of following features:

The device will ship with 23 built-in apps and all of them consume only 150MB of total storage space including few free apps from Apple.