Home News The Last Guardian finally arrives on the PlayStation 4 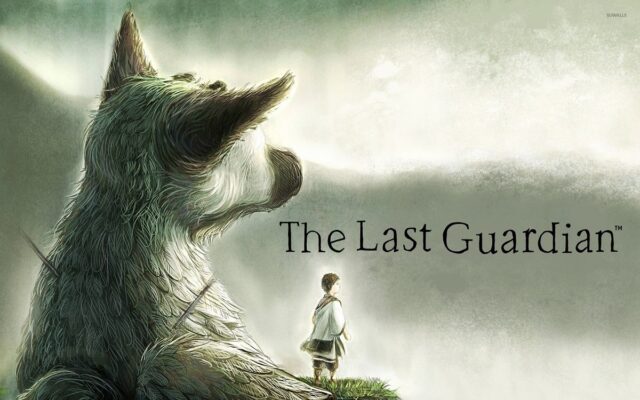 The highly-anticipated title from developer genDESISGN — The Last Guardian has finally arrived on the PlayStation 4, ending an almost decade-long wait.

The Last Guardian underwent more than a decade of development. The game is a sequel to Ico and Shadow of the Colossus, a bunch of classics launched on the PlayStation 2. The original plan was to release The Last Guardian on the PlayStation 3 in 2007, but the project got delayed for good following the departure of lead designer Fumito Ueda because of technical difficulties. He then created his own game studio called genDESIGN and struck a deal with Sony who aided Ueda in bringing the title back to life.

The Last Guardian is an action-adventure game where players come across a lot of puzzles. It starts with an old man reminiscing the moment when was kidnapped as a young boy. Back then, he met a gigantic, feathered creature named Trico when he was trying to escape captivity. The boy found Trico chained up with arrows and spears sticking out of its body, and tried to help him with his injuries.

At first, Trico showed hostility towards the boy, but later the two became friends and worked together to escape captivity. Their journey involves evading attacking patrol guards who’re trying to put them back as prisoners. However, most of the game revolves around the bond between the young boy and the giant, feathered creature Trico.

Players get to control the boy during gameplay who can mount on the creature’s back to escape, explore and see the bond between the two getting stronger as the game progresses. You can check out the launch trailer below to know more about the game:

The Last Guardian is now available on the PS4 and the new PS4 Pro. The game is priced at $59.99 on Amazon, while its collector’s edition is available at $164 on Amazon which includes a steel book, along with a statue of Trico and the boy.