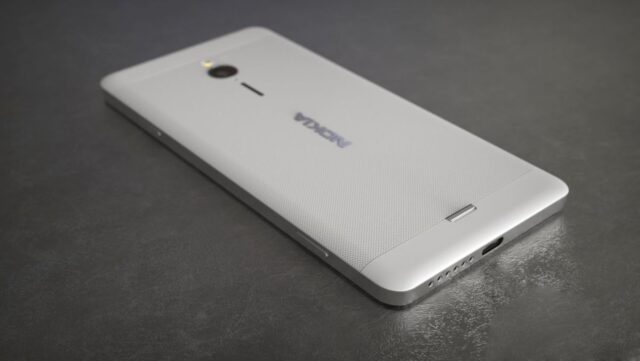 Nokia will most likely launch a new Nokia P1 Android smartphone on February 26. In a statement published on the official Facebook page, the company revealed that more announcements would follow on February 26. Recently, the Finland-based company had announced the launch of Nokia 6 in China at CNY 1699, which equates to approximately Rs. 16800. According to industry analysts, the launch of Nokia P1 will set new benchmarks in the smartphone segment.

Although we don’t have any confirmation about whether the Nokia would indeed announce the smartphone in February, there are convincing reasons to guess the launch of Nokia P. The main reason is attributed to the MWC event in Barcelona.

Based on multiple reports, we can infer the launch of Nokia P with a Snapdragon 835 processor, 23MP rear camera with ZEISS lens. You can expect big launches because MWC is a big brand event and Nokia is a company which customers trusted the most.

If the reports are to be believed, you can expect the launch of either Nokia D1C, Nokia P and a Nokia C1. Moreover, HMD Global is gearing up to launch the Nokia 6 globally officially. To recall, HMD Global is responsible for the manufacturing and marketing of Nokia smartphones.

Nokia P will be launched in China, to begin with

Based on the Facebook post, the phone will be initially launched in China. However, the company hasn’t revealed any information about the availability of the upcoming handset in other emerging markets including India. With the imminent launch of a brand-new Nokia handset in February, you can infer that the company will showcase the first Android handset in addition to the roadmap surrounding global availability.

The recently launched Nokia 6 is equipped with a Snapdragon 430 processor alongside 4GB RAM and 64GB of internal storage, which can be extended up to 128GB. Manufactured using 6000 series aluminium unibody design, the Nokia 6 features a 5.5-inch FHD display.

Moreover, the handset comes with a fingerprint scanner. If you are an entertainment freak, you can cheer because the handset ships with an integrated power amplifier chip with Dolby ATMOS speaker system.