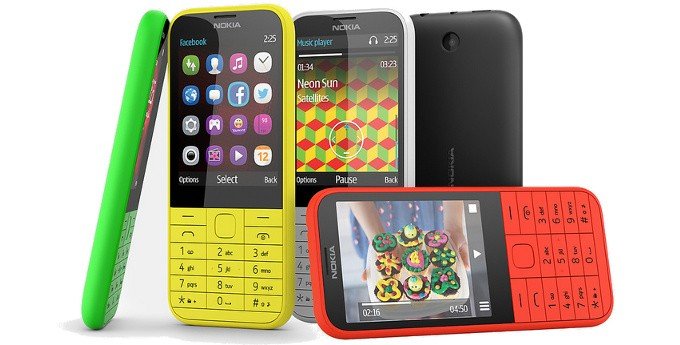 Earlier today, Microsoft announced that its feature phone assets had been sold to FIH Mobile, a subsidiary of HMD Global, and HMD Global. The deal is estimated to be worth $350 million. As a result of this deal, the Microsoft Mobile Vietnam manufacturing facility will be moved to Foxconn (resulting in a transfer of 4,500 employees, depending on laws). It is expected that the deal will be closed in the third quarter of 2016.

Two years ago, April 2014 acquired Nokia mobiles division and had stuck to producing only entry level mobile phones and Lumia, resulting in the phasing out of other Nokia smartphones.

Struggling to keep up with Apple and Android phones, they had to branch out from Microsoft and into Android in the last year. Despite these efforts, the drop in revenues in the last quarter was 46%.

However, in the press release, Microsoft has intimated to Foxconn that it will continue to develop Windows 10 for Mobile Lumia smartphones along with its other partners like Acer, Alcatel, HP, Trinity and Vaio.

This deal will allow Foxconn access to all the feature phone assets of Microsoft, including their brands, software and services, contracts and agreements and care network. These benefits will surely help the company with a strong foundation to start with.
This acquisition may be the company’s attempt to combine their mobile hardware and software production, and is likely to help with adapting to the market. With the brand name still quite intact, it is likely that Nokia phones will make a resounding comeback.