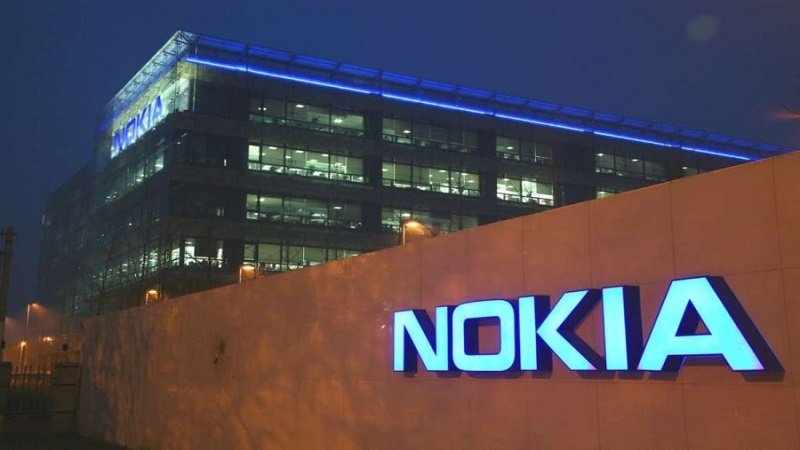 With new leaked images of its entry-level, cheapest upcoming phone – Nokia 2, the Finnish multinational brand seems to be making a robust comeback to the global smartphone market soon. The new leaked image found surfing a Chinese website Baidu has detailed the design of the entry-level smartphone of Nokia Corporation (NOK), named as Nokia 2. As reports claimed, the new phone is around the corner and is going to hit the market soon. However, official confirmation regarding the new Nokia model is yet awaited.

It has been quite long that we have heard about HMD Global, the copyright holder of Nokia mobile brand, working on some Android-based Nokia smartphones and among all those, only Nokia 2 is rumored to mark its commercial debut in the market soon. Earlier this month, a leak unofficially confirmed about Nokia’s chipset smartphone, following which the market became flooded with clusters of leaks and reports about the entry level Nokia 2 model. Now, a new leaked image, surfed in Chinese websites has reportedly shown up some crucial features and designs of the entry-level Nokia 2 Android smartphone including a Snapdragon 212 processor under the hood. 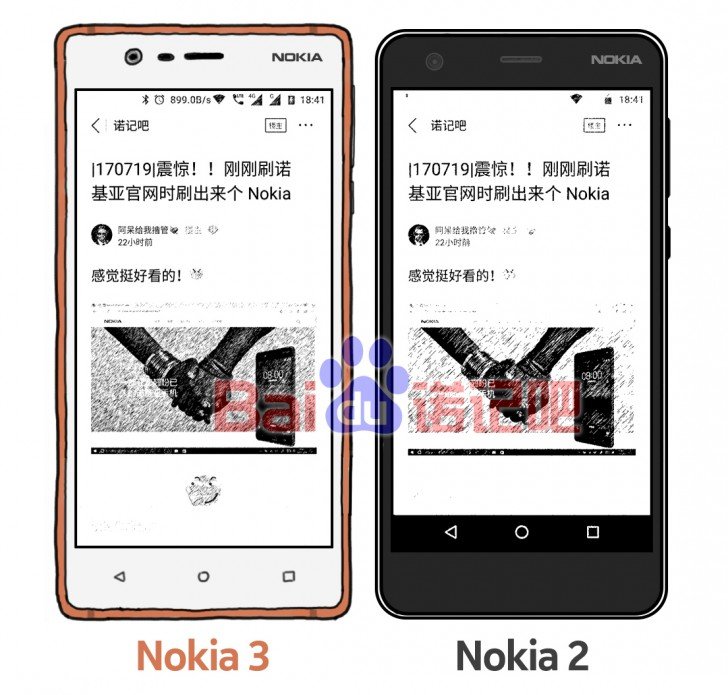 The picture is reported to be uploaded by a tipster on a Chinese website, Baidu, and supposedly revealed the yet-to-be-announced Nokia 2’s design, comparing it with a rough blueprint of Nokia 3. As highlighted by the Chinese tipster, the Nokia 2 is likely to be powered by Qualcomm Snapdragon 210 MSM8909 processor and will boast a5-inch display, similar to Nokia 3. Moreover, just like Nokia 3, the so-called Nokia 2 will also lack the feature of a fingerprint scanner and will mostly look like the deceased smartphone from Nokia – the Lumia 620. Looking at the leaked image, it seems that the yet-to-be-announced Nokia 2 is more probable to feature a rounded edge just like Lumia 620 had.

First spotted by DroidHolic, the alleged Nokia 2 is expected to be Finnish multinational’s cheapest offering of this year. It means, we can expect this phone to be lower than the Nokia 3, which is the most affordable Android smartphone of Nokia and HMD Global’s portfolio. Earlier in an interview, a spokesperson of HMD Global had hinted about the arrival of Nokia 2, Nokia 7, and Nokia 8 by claiming them all to be the next reasonable options for the company. While the brand executive of Nokia has already launched three new Android Nokia phones, named as the Nokia 3, 5, and 6 this June at Mobile World Congress (MWC), it will be no more total surprising to see Nokia 2 soon in the market.