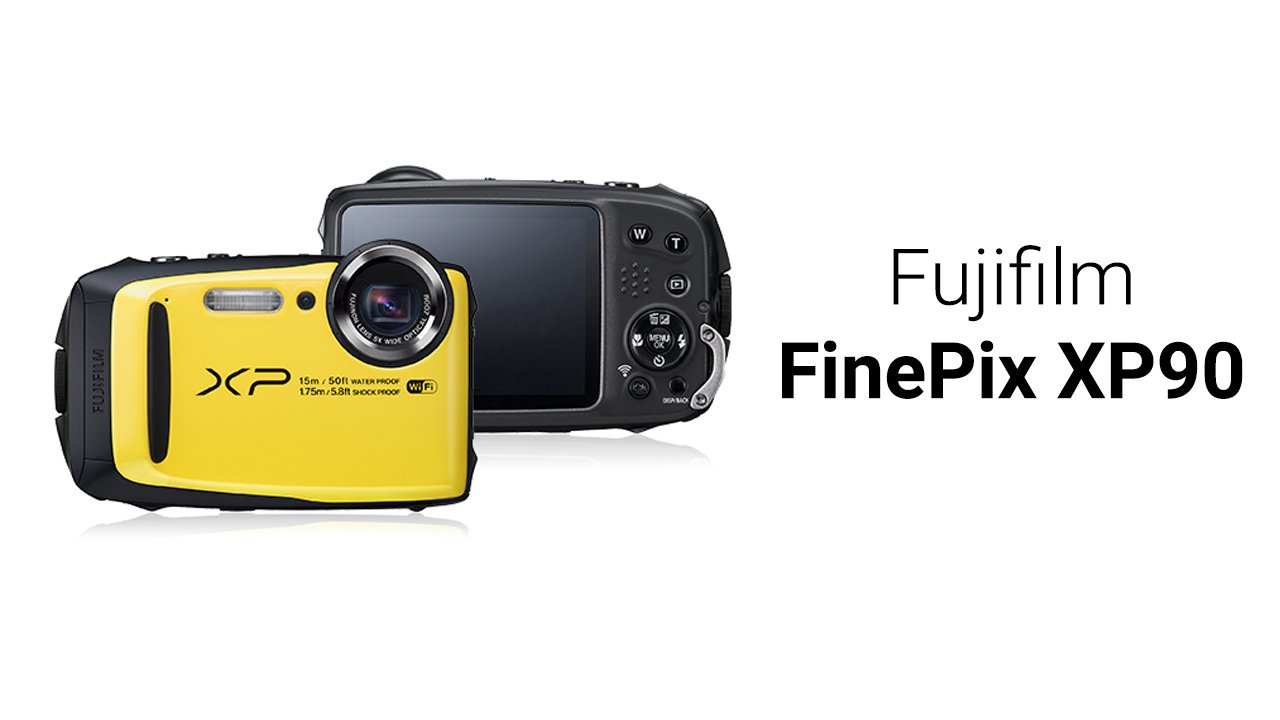 Fujifilm announced the launch of FinePix XP90 with a 16.4-megapixel sensor in four color variants at $229.95. Packed with 5x optical zoom with the capability to shoot Full HD at 60 FPS, the camera is expected to be available in February.

Designed to work at -10-degree temperature, features dust, shock and water resistance capabilities up to a depth of 15 meters in addition to the ability to capture videos in a dedicated slow-motion setting.

An independent research carried out by Deloitte revealed that nearly 2 trillion photos will be shared and transferred with the help of smartphones via the web. Recently, a premium manufacturer launched a marketing campaign to highlight the importance of digital cameras and the role it can play in your daily life.

Enabled with Wi-Fi, FinePix XP90 has been designed to provide support for fast image and video transfer including the ability to work with the camera using Fujifilm Camera Remote app.

With the help of wireless connectivity, you will be able to transfer images from FinePix XP90 to your smartphones, tablets and also to your PC.

Powered by a Li-ion battery NP-45S, the FinePix XP90 provides an ability to shoot 210 frames per single charge and includes support for nearly 35 languages.

Along with the premium FinePix XP90, Fujifilm has also unveiled three new digital cameras based on latest-generation imaging technology. As a special mention, the upcoming X-E2 series, starting at $700, features a new mirrorless camera, that has been designed in the rangefinder mold sourced from Leica.

The FinePix XP90 will be available in Yellow, Blue, Lime, and Orange color variants from all retail stores across the world from February 2016.