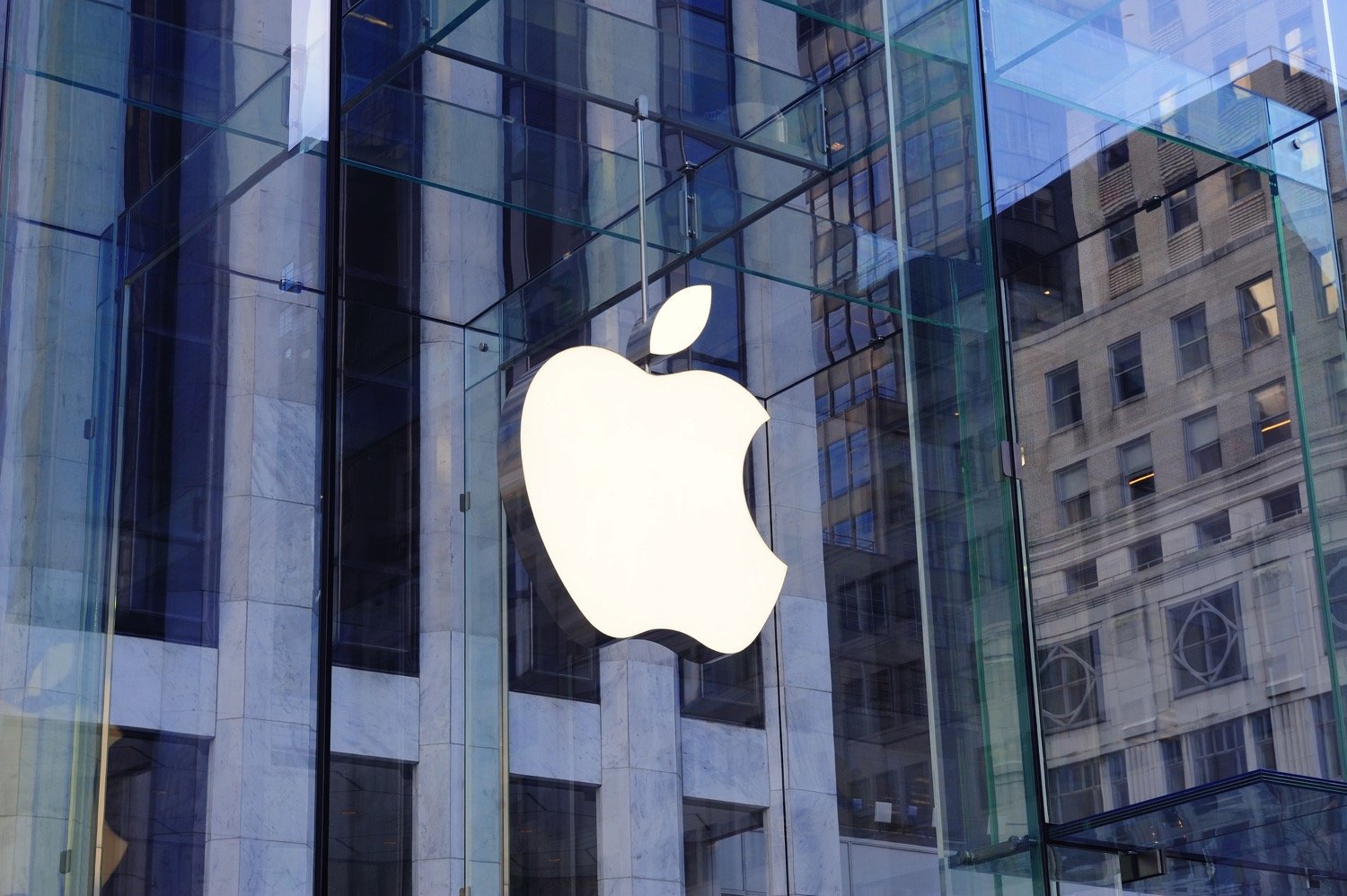 Technology giant Apple is reportedly prepping its own version of Snapchat, alongside testing more social connectivity features within iOS. According to Bloomberg, the iPhone maker is currently working on an app that allows iPhone users to record videos and use filters or apply drawings to their content just like Snapchat. Citing sources familiar with the situation, Bloomberg reports says that Apple’ software engineers are currently working on a new video-sharing app, which would allow users to edit and upload videos to the social network in a matter of minutes.

A prototype of the apps icon design has been spotted, which shows a square-shaped box for videos, with the ability to send videos and media to your contacts or share them on social networks. Something similar to an Instagram-like square format that is ever so popular among smartphone users.

The report also says that the upcoming video sharing app is being created by the same team behind Final Cut Pro and iMovie. Apple is reportedly planning to launch the app sometime during 2017. However, sources do claim that if the app somehow fails to live up to the company’s standards, the project will be chalked off.

With the booming popularity of video sharing platforms among smartphone users, Apple is working towards catering to this growing user base who share videos and multimedia content with their friends or on social networks.

In addition, Bloomberg report also adds that the iPhone maker is currently testing a slew of new social connectivity features for upcoming versions of iOS. Some of the projects the company is working on include integration of all communications such as texts, emails, and IMs, to improve system-wide sharing of contacts. Apple is reportedly expanding its existing integration which includes recommendations based on interests, contacts along with location-based apps. The company is also planning to overhaul its “proactive assistance” functionality that was originally rolled out back in 2015.

To recall, Apple’s earlier stint at creating a viable social network, Ping, did not live up to the company’s standards and eventually did not see the light of the day. However, this new report from Bloomberg suggests that the iPhone maker is still trying to claw its way in the social networking space. Even if these new projects somehow don’t turn out as expected, Apple will make sure it keeps testing such video sharing apps or create its social network, which is undeniably the fastest growing category of smartphone apps.