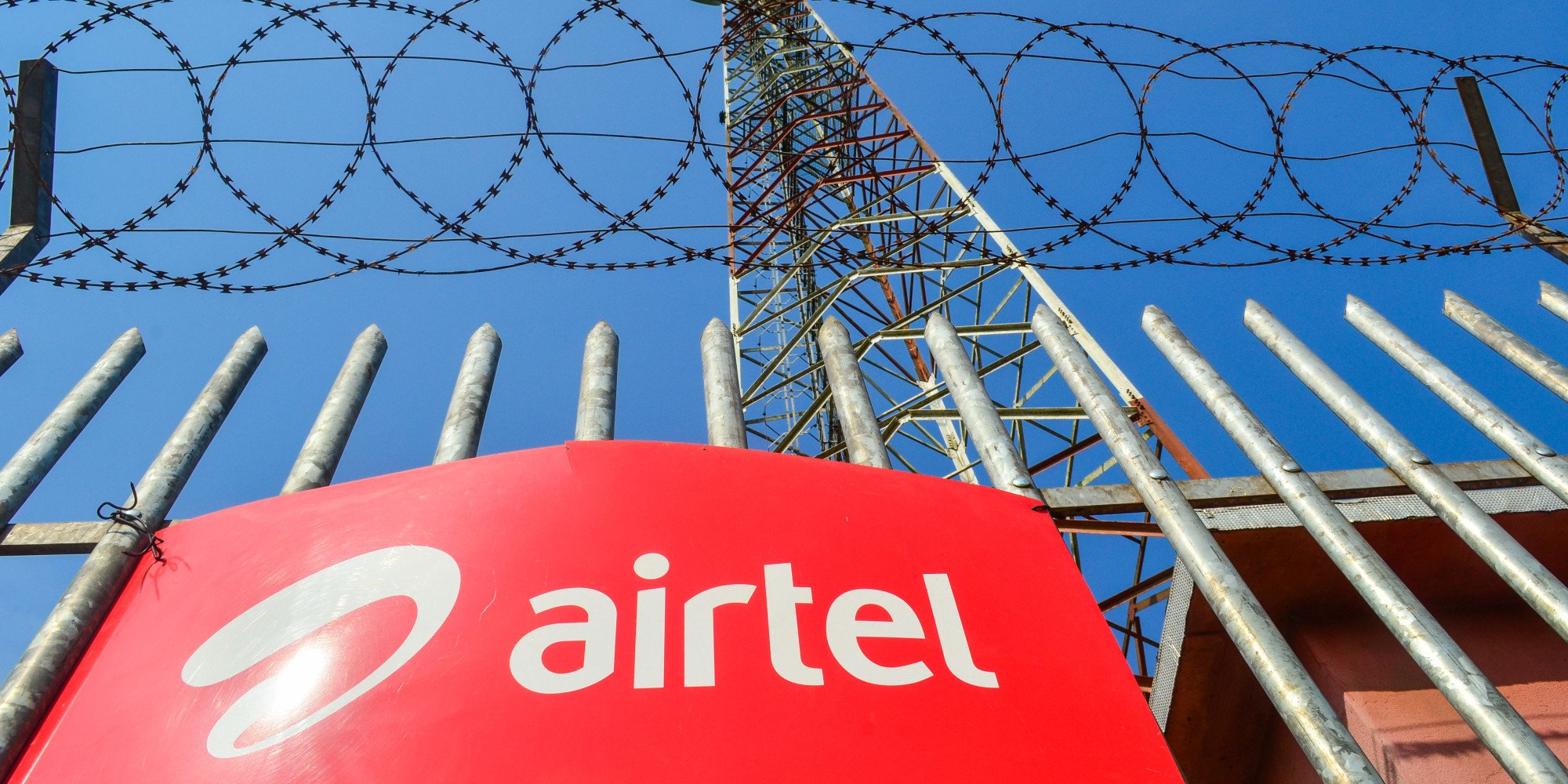 Bharti Airtel has expanded its 4G services across several towns in Kerala. The company recently announced the commercial launch of its 4G operations in Manjeri, Tirurangadi & Thalaserry, allowing the customers to access high-speed wireless broadband connectivity.

Airtel believes that people all across the Kerala where the 4G services have taken place can now enjoy uninterrupted online video streaming and download multimedia seamlessly.

According to the company, increasing the propensity of data consumption across customers in India is what makes Airtel expand its footprints in this industry.

However, Bharti Airtel now promises a compelling network experience to its customers in coming years.