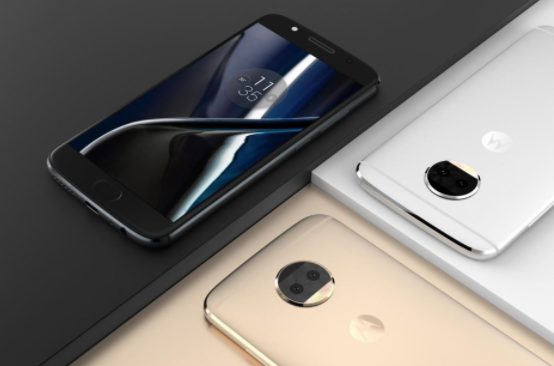 Lenovo’s Motorola is all set to announce the much-leaked X4 and Z2 series smartphones at an event in new york city which is going to be held on 25th of July. Now according to the latest rumors, the company may also unveil the Motorola G5S Plus at the same event. This device is expected to be an upgraded version of previously launched Motorola G5 Plus and came with enhanced imaging capabilities.

Motorola G5S Plus is expected to feature an Aluminium Body with 5.5 inches 1080P display, 2.0GHz octa-core Snapdragon 625 chipset coupled with 4GB RAM and 64GB internal storage. But the standout feature of the handset is the 13MP dual rear camera setup. This dual optics setup is a combination of RGB and Monochrome lens. While the front camera may be a 5 or 8-megapixel shooter.

The Motorola G5 and G5 Plus were two excellent mid-range contenders and are still the best devices considering the price point. As Motorola already send out the press invitation for the event, It will be interesting to see rest of the specs and price of the Motorola G5S Plus at the launch.