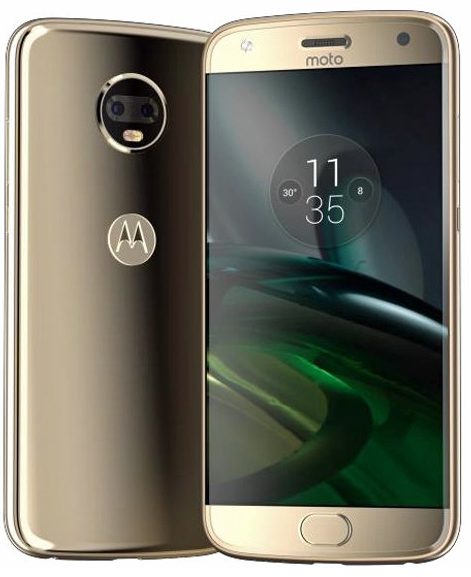 Looks like Motorola is all set to launch their top-end ‘X4 Series’ and ‘Z2 or Z2 Force Series’ smartphones on July 25 at an event in New York City. Motorola starts sending press invitation under a tag line you won’t want to miss this, which suggests that the device will be featured with killer specs.

It has been rumored that Moto X4 will be a dual sim handset and come packed with a 5.5 Full HD display, Qualcomm Snapdragon 630 coupled with 4GB RAM, Adreno 508 GPU and 3000mAh battery with Turbo Charging. The Moto X4 features dual rear camera setup which is a combination of 12MP and 8MP lens, 16MP front shooter, IP68 Certification and a Fingerprint Scanner. Moto X4 expected to be run on Android Nougat 7.0.

As for the connectivity features include, the device comes with 4G VoLTE, WiFi 802.11 ac (2.4 GHz and 5 GHz), Bluetooth 4.2, GPS, GLONASS. The company may opt for 64GB internal storage and an expandable storage.

On the other hand, the Moto Z2 sports a 5.5 inches Quad HD display, Qualcomm Snapdragon 835 coupled with Adreno 540 GPU and 4GB of RAM and a Fingerprint Sensor. The device may also have 64GB internal storage with an expandable microSD card slot. Connectivity features include 4G VoLTE, WiFi 802.11 ac (2.4 and 5 GHz), Bluetooth 5, GPS with GLONASS, NFC, and USB Type-C connectivity. However, the handset may be released in single or dual sim variant and runs on Android 7.1.1 Nougat. 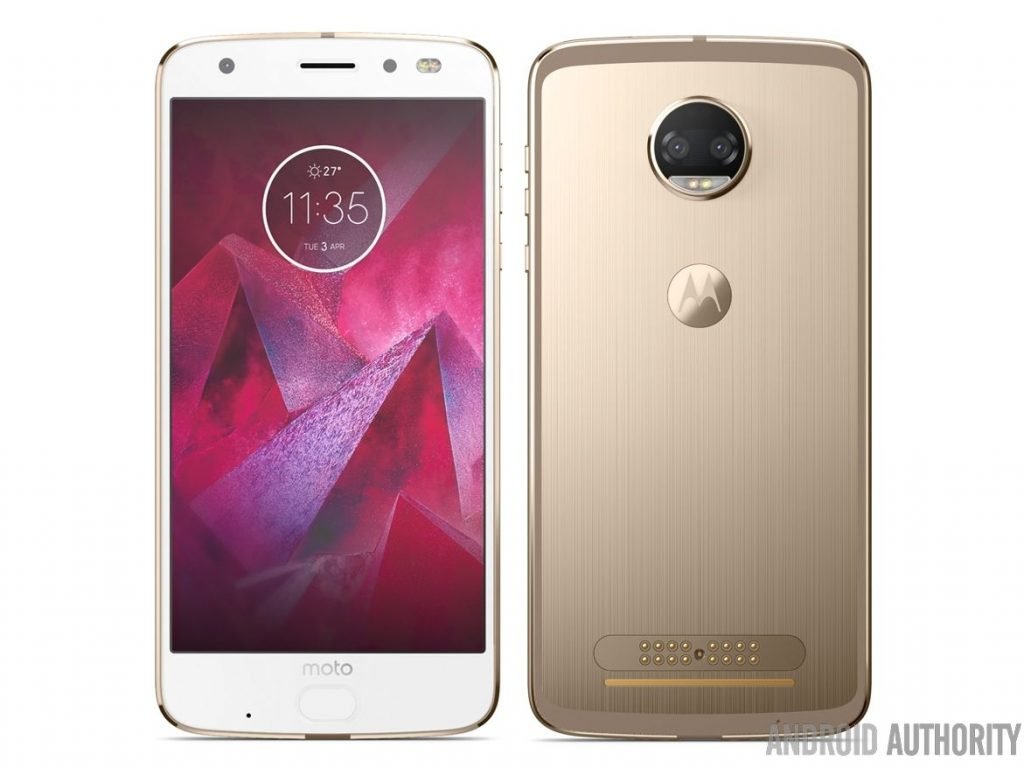 According to the above-mentioned specs, both the devices look good on paper. Moto X4 may be targeted to mid-range market while Z2 looks like an high-end device and may come up with higher price tag. So stay tuned for further update.