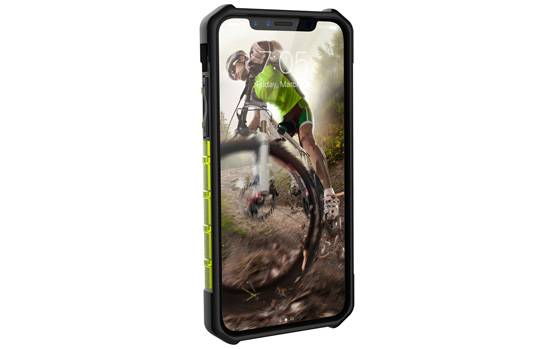 The iPhone 8 is the most anticipated smartphone of this year and is expected to be unveiled on September 12. A new leaked video has surfaced online which indicates that the Apple TouchID scanner will be embedded in the Apple logo at the back of the phone. The video displays the quality control procedure in which a worker is touching the Apple logo with his index finger.

Previous reports have stated that the Apple will use its own wireless charging technology that will be based on the ‘Made for iPhone’ program. This move by Apple seems to be part of a proactive business strategy under which now they can quickly force accessories manufacturers to a pay a certain amount of royalties fees to make wireless charging accessories.

To recall, the iPhone 8 has been subjected to numerous rumors in recent times. The phone is expected to sports a 5.1 inches Super AMOLED 3D Touch display. The phone is likely to be packed with a Quad core Apple A11 chipset which may couple with 3GB RAM. The smartphone will come in three ROM variants i:e 64GB/256GB/512 GB. The iPhone 8 may opt for a 12MP rear sensor which comes with f/1.8 aperture, OIS, and quad-LED (dual tone) flash. While on the front, there will be a 7MP optics which comes with F/2.2 aperture, HDR, and panorama.

The Apple iPhone 8 along with the iPhone 7s and 7s Plus will be launched on September 12th according to rumors and leaks. So, stay tuned to PC-Tablet for more information.