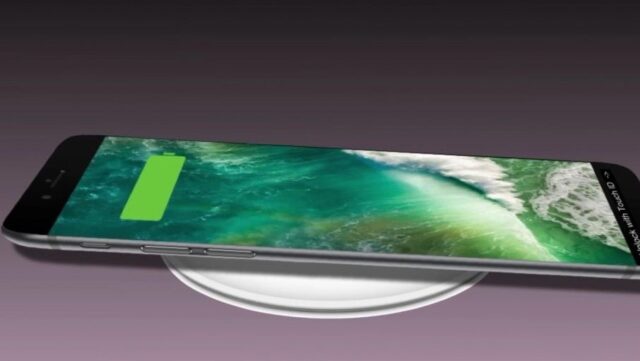 Apple is all set to launch its next iteration of iPhone i:e iPhone 8 this year. This upcoming smartphone has been subjected to numerous rumors and leaks in recent time. And it is expected that the iPhone 8 will come with Wireless charging capabilities. As this information is based on a tangible proof this time, a RAVpower, a leading battery, and accessories have showcased its first wireless charging pad which is specially designed for next gen Apple smartphones. 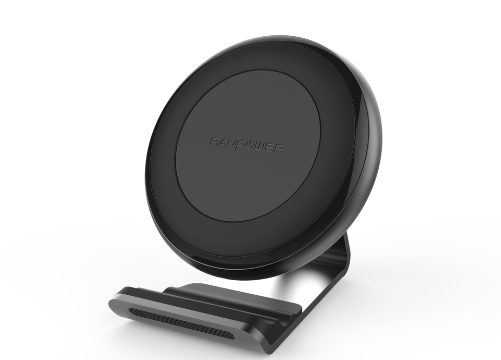 This wireless charger dock is already in production, and it will come with fast charging capabilities. The load is based Qi standard that can provide about 10W of power which is almost double than standard iPhone charger. Also, the RAVpower chief has provided a statement which authenticates this information “Our sources tell us the next iPhones have special technology for wireless charging that we have in this charger. Our wireless charger will wirelessly charge the next iPhones at full speed, as well as being able to charge other mobile devices wirelessly”.

Moreover, the rival like LG and Samsung have already launched their wireless charger in the market. Both the charger provide 15W power which is somewhat way higher than a safer limit of the smartphone battery. The iPhone 8 is the most anticipated smartphone of this year, and it is expected to be featured with IP 68 certification and Apple pay functions.

The smartphone may be likely to be sport with 5.1 inches Super AMOLED 3D Touch display. The phone is likely to be powered by next gen Quad core Apple A11 chipset coupled with 3GB RAM. The iPhone will come in three ROM variants i:e 64GB/256GB/512 GB. The smartphone may also opt for a 12MP rear sensor which comes with f/1.8 aperture, OIS, and quad-LED (dual tone) flash. While on the front, there will be a 7MP optics which comes with F/2.2 aperture, HDR and panorama.