New Delhi: The United States-based tech giant, InFocus has announced another all metal 4G smartphone – InFocus M680 in India. Priced at Rs. 10,999, the handset will go on sale exclusively on Snapdeal.com from 21st December, 2015.

The Country Head, InFocus India – Mr. Sachin Thapar said that the company has launched a range of premium smartphones in the market like InFocus M812, M810, M808, and M535. And, InFocus M680 is yet another smartphone in its premium metal range.

Under the hood, the M680 is powered by a 64-bit 1.5GHz MT6753 Octa-core processor paired with 2GB DDR3 RAM. The handset offers 16GB of internal storage, which is expandable up to 64GB via a microSD card slot. 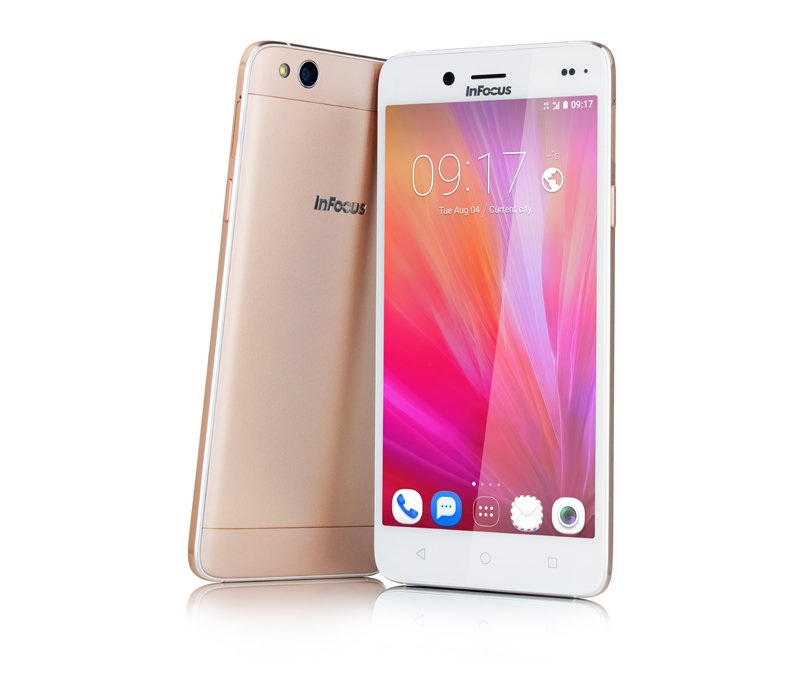 Out-of-the-box, the smartphone runs on InLife UI 2.0, which is based on Android 5.1 Lollipop operating system. The company promises of an Android 6.0 Marshmallow update soon. A 2,600 mAh battery powers the phone.

Availability and Price of InFocus M680

InFocus M680 will be available to buy in two color options i.e. Gold and Silver at the price of Rs. 10,999 and the registration for the device is open on Snapdeal. The device will go on sale starting 21st December, 2015.