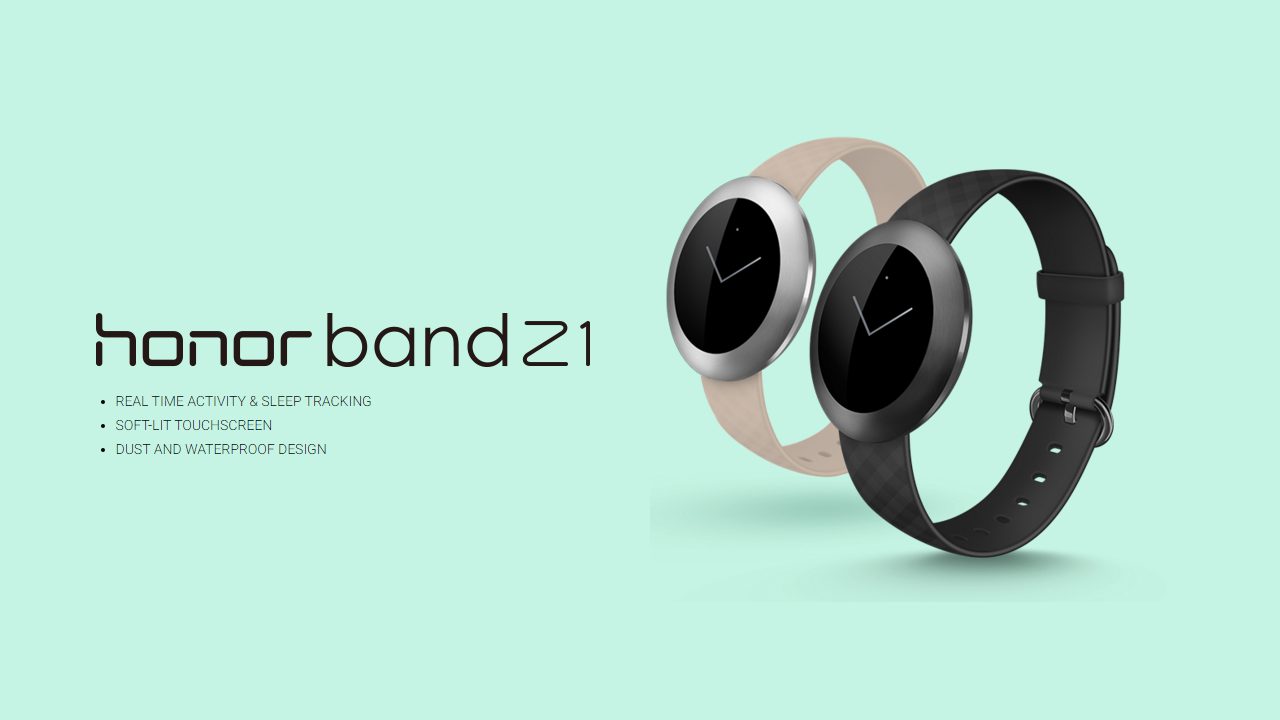 After remarkable growth in smartphones segment, Honor, Huawei’s smartphone e-brand has enhanced its portfolio by deciding to move into wearable fitness accessories. Honor has announced the availability of its fitness wearable, Honor Z1 Band in India today.

The company has launched Honor Z1 Band in two colors; subdued black strap with gun-metal Black Band and Cool cream strap with Silver Band. The fitness band was showcased in October and is now available to buy exclusively on Flipkart for Rs. 5,499.

The Vice President Sale, Huawei India – Mr. P. Sanjeev said, “We are pleased to announce the launch of new Honor Z1 Band in India today. Consumers in India are becoming serious about their fitness regimes and are therefore looking for a gadget that tracks their overall health.”

The Honor Z1 Band comes with 1.06’’ POLED rounded display and can be configured with both the operating systems such as Android and iOS. The fitness wearable is powered by Cortex M4 STM32F411 chipset, and an IP68 certification makes the device water resistant and dust tight.

The fitness band packs 70 mAh battery with up to 4 days of usage time and up to 14 days standby, as per company claims. This smart band also has options to mute an incoming call and shows calls/message notifications. To help users track activity, steps and sleep duration and quality it has Pedometer, Sleep Tracker, Exercise Tracker, a sedentary reminder.

Whereas, connectivity options include Bluetooth, and the wearable is compatible with smartphones running on Android 4.4.4 KitKat or later, and iPhones running on iOS 7.0 and later.

For latest updates and a full review of the Honor Z1 Band tune into our channel.