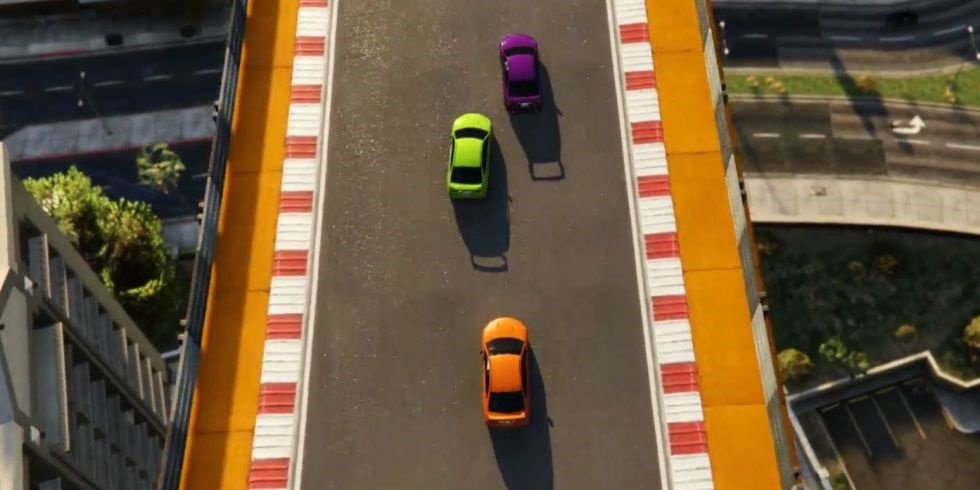 Grand Theft Auto, popularly known as GTA is one of those gaming franchises that resonates with every gamer across the globe. Now fans of the series may be in for a pleasant surprise as GTA Online gets the classic top-down camera view that ruled the roost in the first two versions of the game.

Players can find a new game mode in GTA Online called ‘Tiny Racers’, which kind of takes us back to the roots of this wildly popular franchise.

To recall, the original Grand theft Auto and Grand Theft Auto 2 for the PlayStation featured the classic top-down birds-eye view of the game. But since the release of GTA 3, the top-down view was ditched in favor of the standard third-person camera view. Though it appears Rockstar Games wants to give us a taste of nostalgia with Tiny Racers mode.

That said, it seems fans of the series might feel that Tiny Racers doesn’t quite pack a punch. As it seems more like a top-down racing game as opposed to the mayhem and violence fans associate with series. You can check out the trailer to get a feel of “Tiny Racers” in the video below.

All said and done, we hope there’s more “Tiny Racers” for Grand Theft Auto “Online” than what meets the eye, as a lot of details still remain a mystery. Not much is known about Tiny Racers, though its geared for a release on the PlayStation 4, Xbox One, and PC versions of GTA Online on April 25.