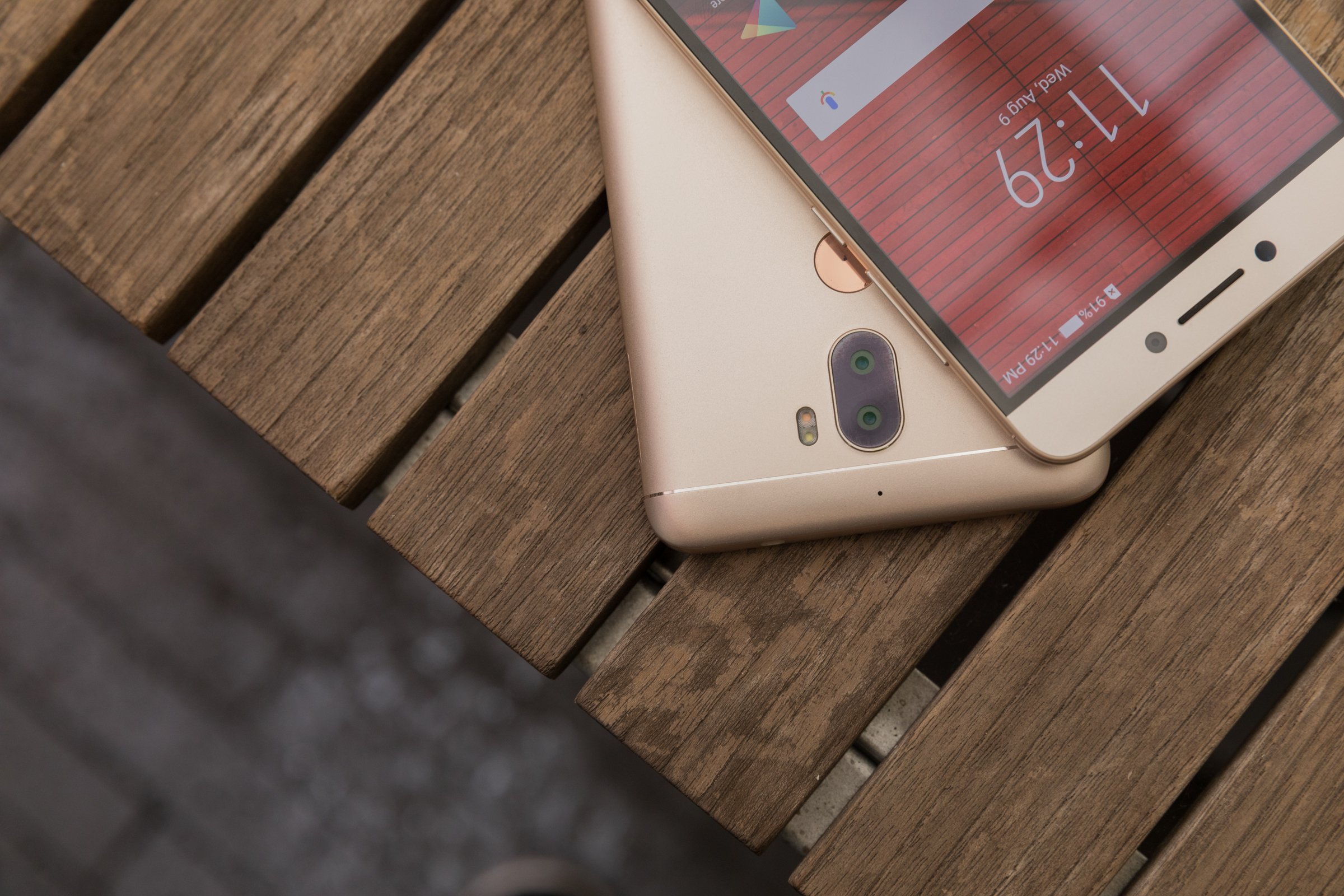 Coolpad is about to launch its next smartphone on August 20th in India and here is the first look of the smartphone before the official launch. The smartphone features a metal body with a dual camera setup at the back of the phone. It has been already released in China at CNY 1,499 price tag.

The Coolpad Cool Play 6 comes with a 5.5 inches display with Full HD (1080X1920) resolution. It comes with Android 7.0 Nougat OS running right out of the box. The smartphone is powered by a Qualcomm Snapdragon 653 processor which is further supported by the Adreno 510 graphics processor. It packs 6GB RAM and comes with a USB Type-C port at the bottom, and the speaker grills are present at the lower edge for better sound quality. 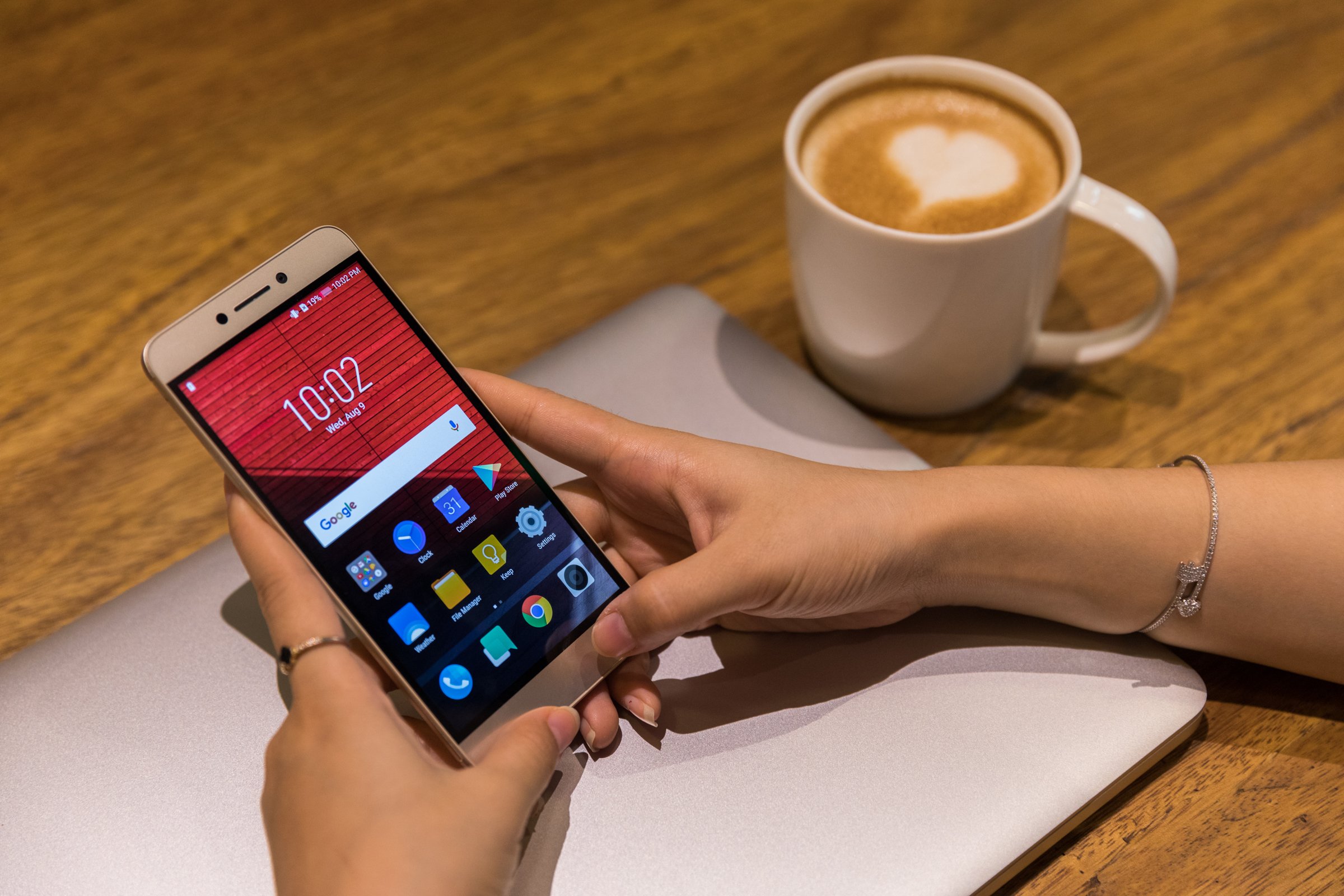 The smartphone features dual camera setup which includes two 13MP sensors at the back with dual LED dual tone flash for low-light pictures. One of the two camera sensors at the back is a monochrome lens, and another one is a single shooter. More camera features include depth of field effect, 6P lens, dual LED dual tone flash, f/2.0 aperture size, and autofocus. The battery of this smartphone is a quite massive one; it has a 4060 mAh battery to provide a long battery backup and usage. The phone is going to launch on August 20th, and we will then witness it in its full glory. We should know the pricing and availability details of the Coolpad Cool Play 6 on the day of the launch, stay tuned.