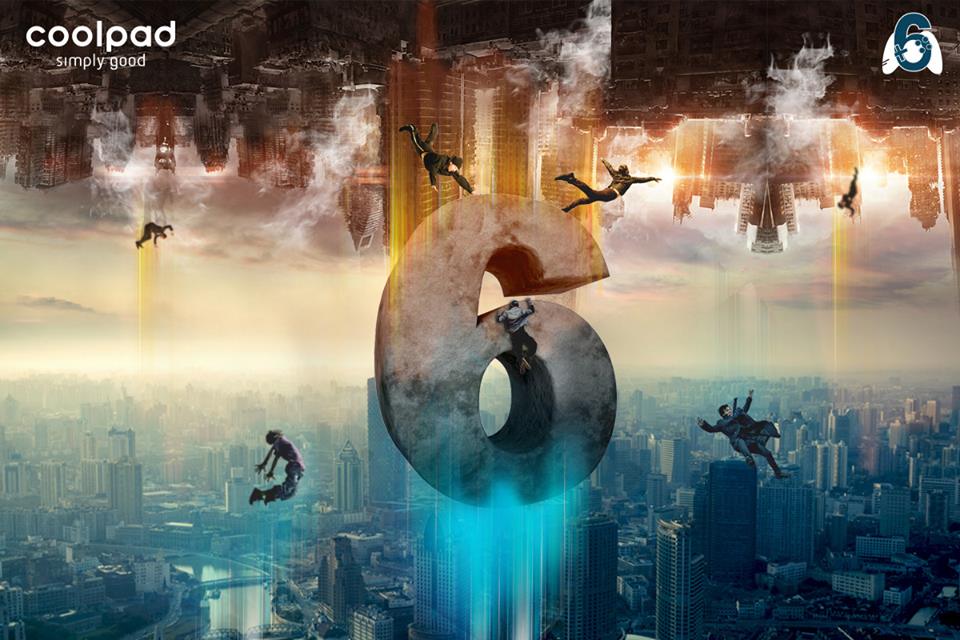 The company has already started teasing the features and specs of the Cool Play 6 on their Facebook page for quite some time now. It comes with a 5.5 inches Full HD (1080X1920) and has a metal frame with Soft Gold and Black colors. It features dual speaker grills and USB Type-C on the bottom edge. The Coolpad Cool Play 6 comes with Android 7.1.1 Nougat installed right out of the box and is powered by the Qualcomm Snapdragon 653 processor with Adreno 510 GPU for gaming and snappier performance. For multitasking, it comes with 6GB RAM which makes it a better competitor over various other smartphones in the market at this price point. 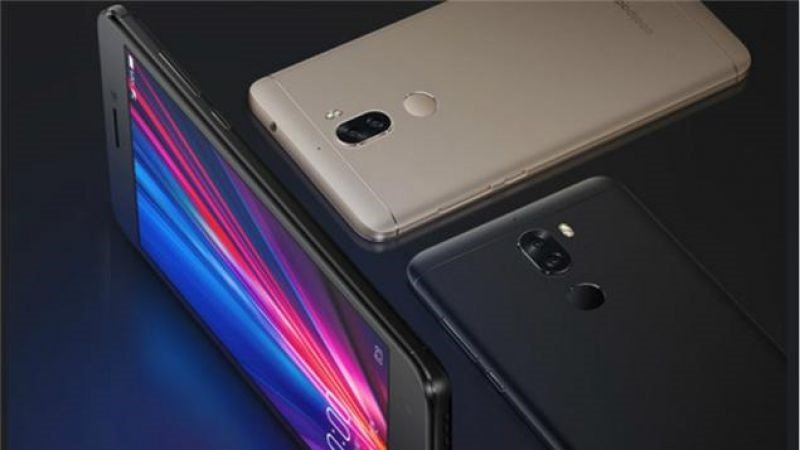 The Coolpad Cool Play 6 comes with dual camera setup which includes two 13 MP sensors from Sony. One of which is a monochrome lens and other one is the single shooter. It further features depth of field, 6P lens, autofocus, dual LED dual tone flash and f/2.0 aperture size.

For selfies, it comes with an 8MP sensor with f/2.2 aperture at the front. The phone packs quite a punch with its 4060 mAh battery which provides 252 hours of standby time. Or if you are a gamer then you can do non-stop 6 hours of gaming on this smartphone.