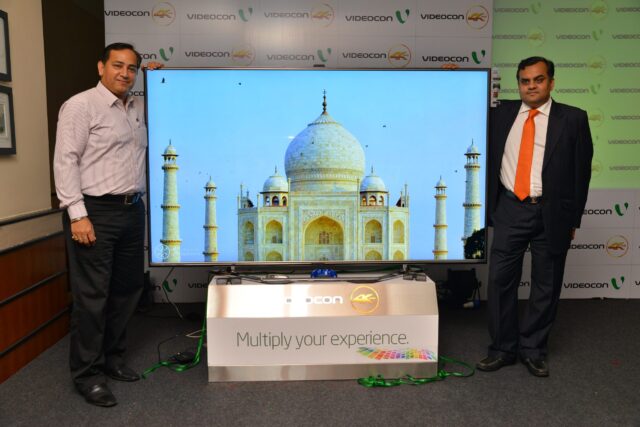 Mumbai: Videocon, one of the biggest distribution networks of television divulged India’s most featured-packed 4K UHD LED TV today. With the new scope of 4K UHD LED Smart TV segment, Videocon means to expand its piece of the pie in the Flat Panel Display (FPD) section to 20% from the current 16%. 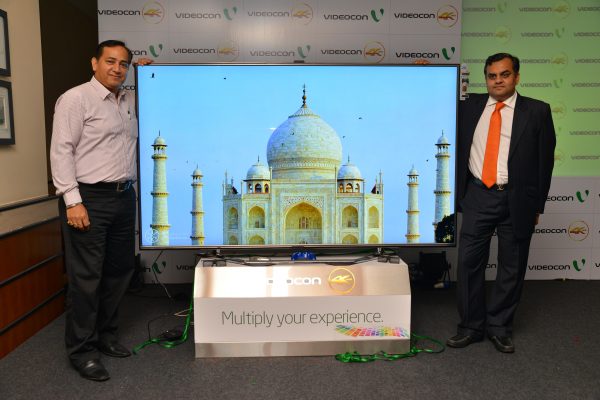 Its capability to associate with the Smartphone’s N Screen interface permits one to run the gadget’s substance on the LED and the other way around.

Introducing the new 4K UHD LED range, Mr. Anirudh Dhoot, Director, Videocon said, “With this launch, we are targeting a 50% increase in our TV sales when compared with last year. As 4K is the future, we will continue to expand in this segment to deliver unmatched products and premium experience to our customers.”

Explaining the features of Videocon 4K UHD LED, Mr. CM Singh, COO, Videocon said, “The new models are part of our cherished 4K range, which has garnered a tremendous response from our consumers. We have carefully studied consumer’s requirements and have added features such as 3D gaming with motion sensing.”

Permitting solid integration, the 4K UHD LED is fueled by N screen and Home Cloud innovation to empower the users to import media from their phone directly to their LED through Wi-Fi, and Wireless Display WiDi) permits smooth streaming of films from the cell phone to an HDTV.

Comprising five new models in different screen sizes between 40” to 85” inches, Videocon 4K UHD LED will be available across markets by September, starting from Rs. 91,000.