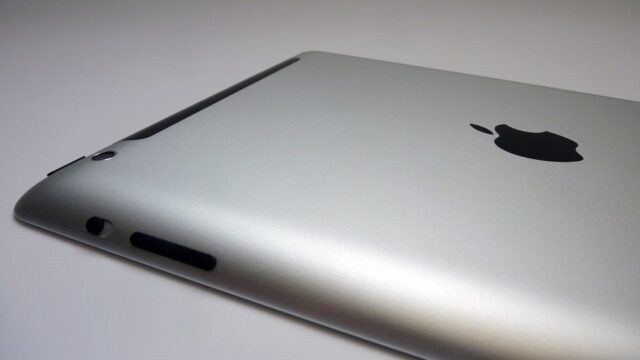 Apple is reportedly working on new three iPad models where screen sizes are expected to be 9.7 inches, 10.5 inches, and 12.9 inches with a very thin and narrow bezel design. The iPad mini size model will boast a 9.7-inches size display instead of a 7.9-inch display that comes in current generation of the lineup.

According to a recent report by AppleInsider, citing a note obtained from KGI Securities analyst Ming-Chi Kuo suggests that Apple is expected to refresh its iPad range this spring with screen sizes ranging from 9.7-inches to 12.9 inches.

According to the report, Apple will replace the massive 12.9-inch iPad Pro with a more compact 10 to 10.5 inch model with a very narrow bezel. Both of them are expected to pack the rumored A10X processor which are said to be manufactured by TSMC.

The third iPad model will get a 9.7-inch display and is expected to get powered by a slightly tweaked version of the A9 chip found on the iPhone 6s, which will be manufactured by Samsung. The report further adds that this particular model will be hottest selling of the lot, as analyst suggests it’ll be most economically priced out of the three.

Though, it seems the 7.9-inch iPad Mini 4 will not see a successor as it features the outdated A8 processor. While the iPad Mini 4 still sells at $399, though reports surfaced back in 2015 about Apple’s plans to ditch the smaller 7.9-inch form factor completely.

Past leaks also suggest that Apple is prepping the launch of its refreshed iPad range. Analysts that time claimed that Apple’s plans to scrap or alter the position of the “Home” button, which has so far been an iconic feature in all their mobile devices. We will just have to wait and see what Apple does and if they do scrap the button, what they put in its place.

For those looking for a revolutionary new line of iPads, you might have to wait until 2018. As Apple is rumored to be developing a line of new iPads with OLED displays and a whole host of new features.