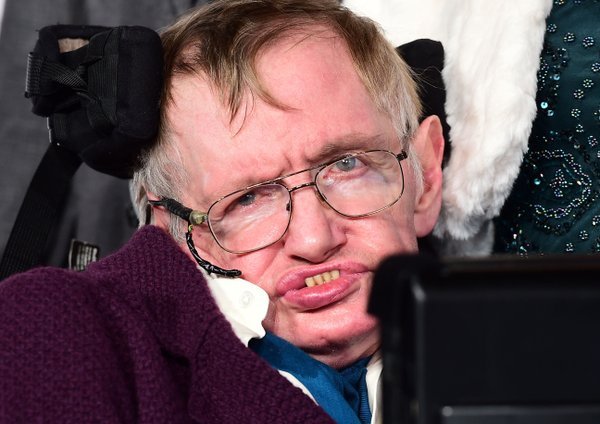 Stephen Hawking in his latest online movie has said that trying to contact or announcing our presence to aliens could be harmful to the human race. The reason he said is that they could be technologically billions of years ahead of us and we could be nothing more than mere bacteria for them.

According to him, the first encounter of the human race with aliens could be dated back to the time when Native Americans got to know about Christopher Columbus. The video is titled “Stephen Hawking’s Favourite Places.”

One of his five favorite places taken a tour of in the movie is the Gliese 832, the exosolar system planet that is 16 light years away from the earth. He said that humans are likely to receive some signal from the planet, but we should be cautious before responding. The film description reads, “Commander Stephen Hawking pilots his spaceship the SS Hawking on the journey of a lifetime… After all, why should astronauts have all the fun?”

Last year he made a similar claim when Hawking launched the Breakthrough Listen project, which is said to scan the nearest million stars to look for signs of life, last year, At that time he had suggested that any civilization reading our messages could be billions of years ahead of humans.