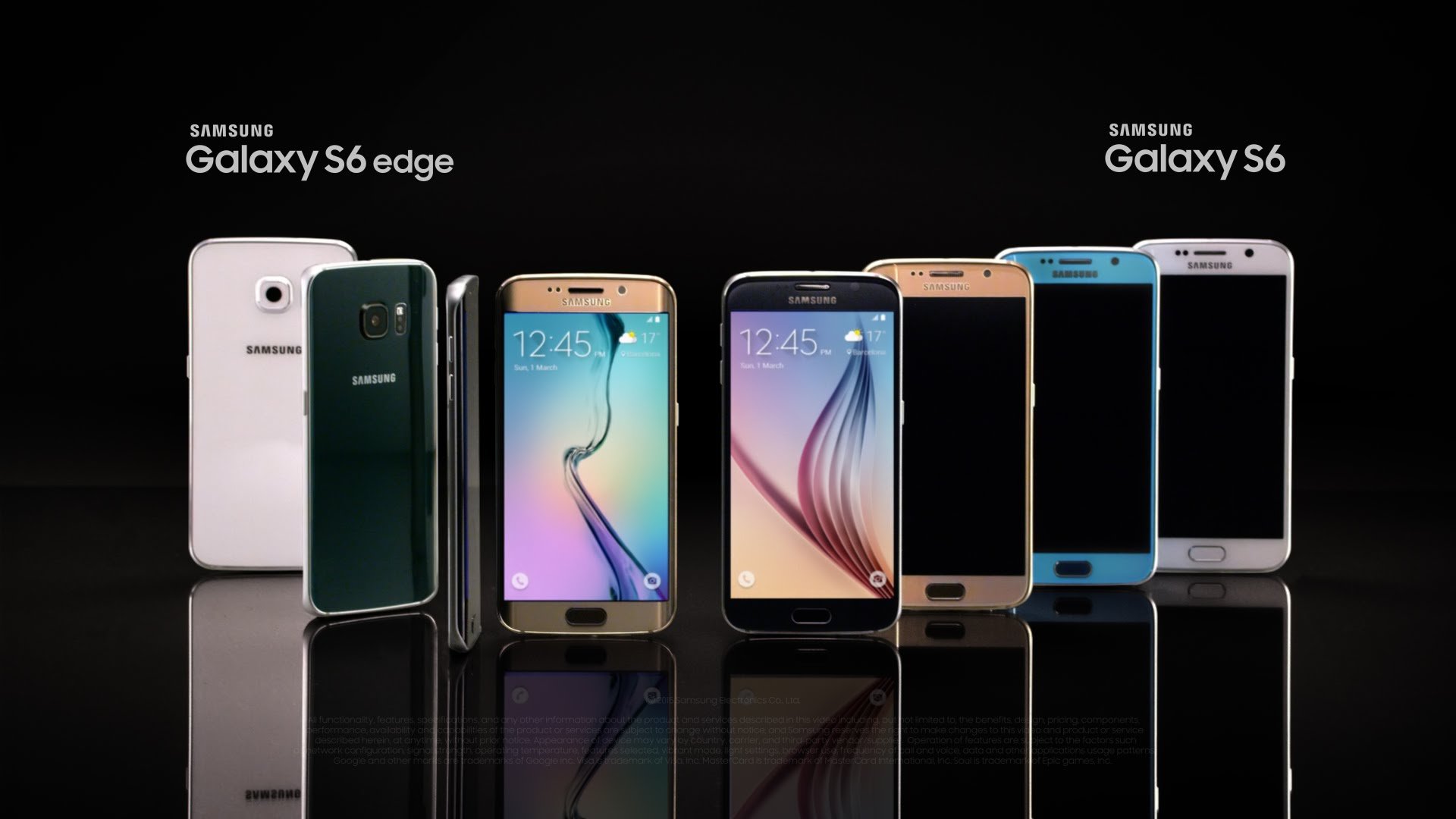 Samsung Galaxy S6 is the latest hero from the stables of the Korean electronics giant – Samsung. It always offers something extra to its users and their latest innovation of the phone with a screen over the edges is a new design and visually appealing feature. 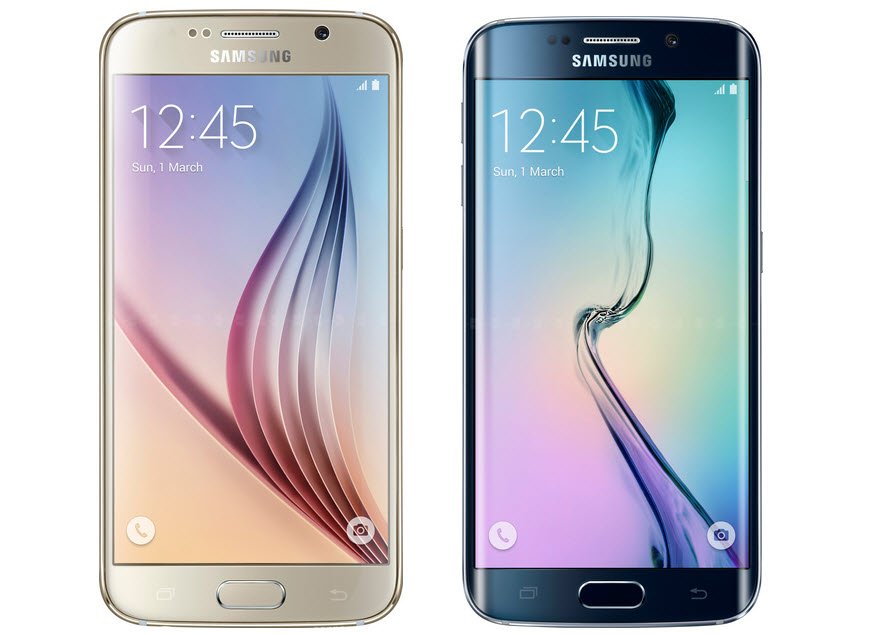 The new Samsung Galaxy S6 and Galaxy S6 Edge are powered by a 64-bit octa-core (quad-core 2.1GHz+ quad-core 1.5GHz) Exynos 7420 processors coupled with 3GB of RAM (LPDDR4). Both the devices are comparatively lighter with S6 being 138g and S6 Edge being 132g.

Galaxy S6 Edge is a leap ahead with its display tapered on the edges; this gives the phone a new futuristic look. Galaxy S6 Edge score BIG PLUS on design and beats hand down the Apple or HTC devices when it comes to looks.

Both the Samsung devices are smartly designed and feature new and strong aluminum chassis and the latest light reflective 2.5D Gorilla Glass 4 at front and back.  As Samsung has made the back cover a Glass one, they have made it nonremovable.

The Galaxy S6 has rounded corners with split volume buttons located on the left-hand side and a power button and SIM tray on the right. These buttons are located in the middle in regard to the depth of the Galaxy S6 and the feel in the hand is very natural. On the S6 Edge, the SIM tray moves to the top as there is no place on the side of the device.

Samsung Galaxy S6 series features 5.1-inch Quad HD (1440×2560 pixels) Super AMOLED display with a pixel density of 577ppi. The only difference being that Edge features a curved display panel. The jump to a 2k screen will deliver a further sharp image and improved contrast ratio and color accuracy. 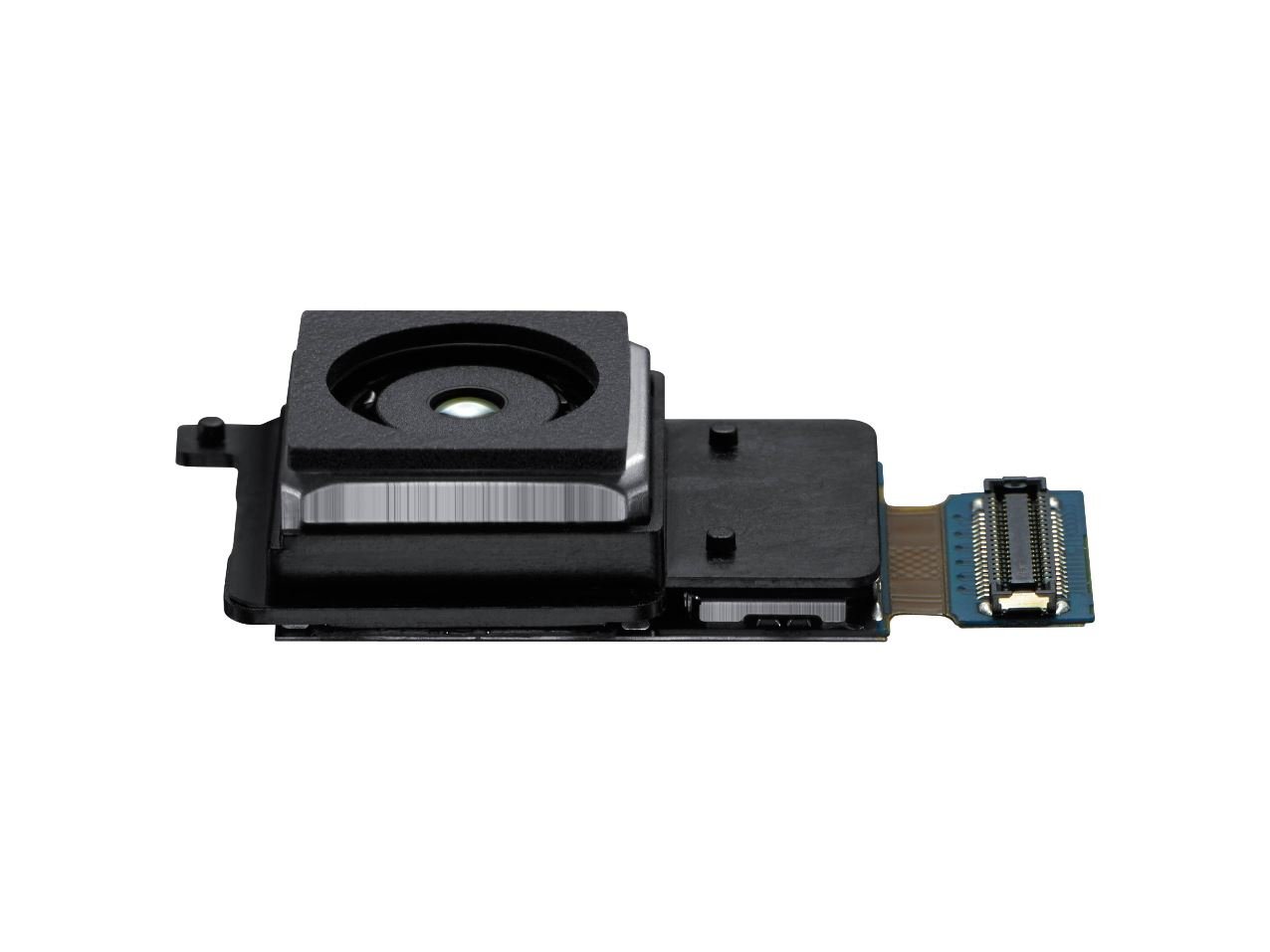 Edge has some features apart from the curved display screen. There are ‘Information Stream’ and ‘NightClock’ which features information and clock on the edge.

‘Edge Lighting’ feature can be used to tie people with LED blink light. ‘People Edge’ is another feature which when the screen is swiped from top right side brings the most frequent contacts. 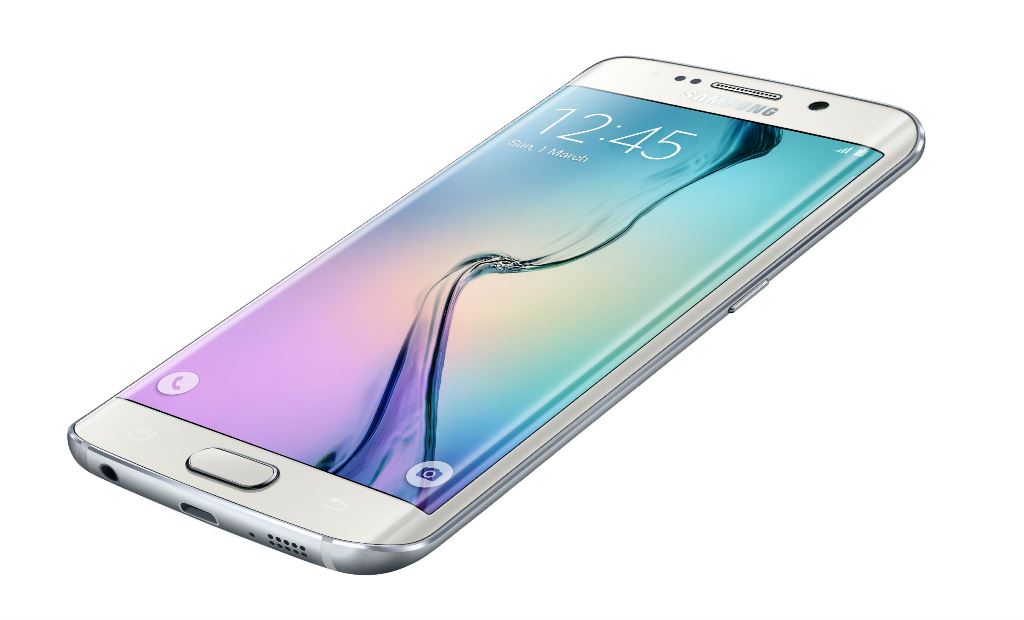 Galaxy devices come packed with 2550 mAh capacity battery which is smaller capacity as compared to S5. With Samsung’s claim that their new Exynos chip being 35% efficient and TouchWiz to optimize the phone resources.  Galaxy S6 devices feature wireless charging and Samsung boasts of a new fast charging feature which can provide 4 hours of battery backup at just 10 minutes of charging.

Samsung has made this phone a visual stunner, and they score full marks in the product design department. With the premium Aluminum case and Gorilla glass, Samsung phones no longer appear cheap but compete with HTC and iPhone.