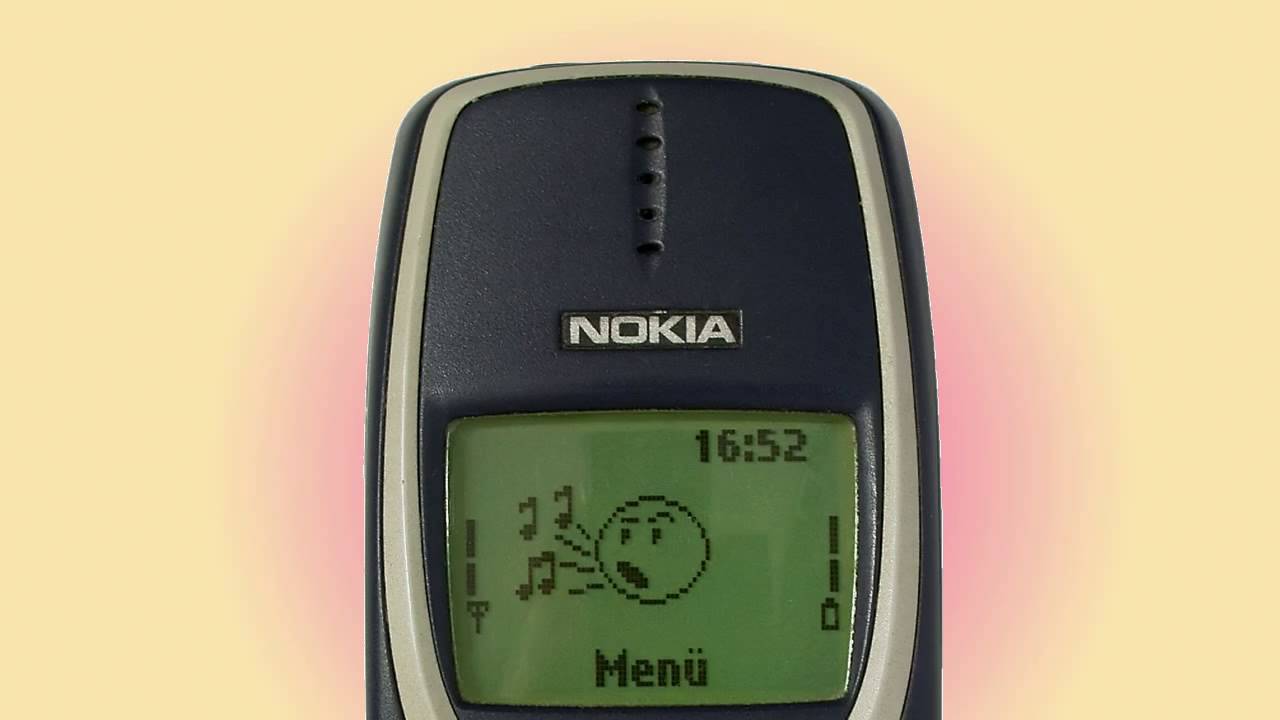 Rumors are flying in about HMD Global’s plans to release a modern version of the iconic Nokia 3310 handset. The refreshed Nokia 3310, just like its predecessor, would likely be a plain Jane feature phone sticking to absolute basics. The handset isn’t expected to feature all the shenanigans of a modern day smartphone. But there are enough reasons to get excited about the handset.

The indestructible Nokia 3310 is reportedly set to make a comeback in a refreshed avatar at MWC 2017. Now, a YouTube user has created a concept video of the feature phone, giving us an idea of how the handset might look when it finally releases. However, readers should note that this a just the designer’s vision of the phone and may not be an exact replica of the official release.

Furthermore, the video indicates the use of a polycarbonate body with Linex coating to protect it from getting smudged and scratched.

Details regarding the handset’s specs apparently remain slim at the moment. However, we have an idea of the handset’s price, thanks to popular smartphone tipster @evleaks. According to him, the refreshed version of the Nokia 3310 could be priced around $63 (€59).

Fans and tech enthusiasts around the globe are obviously excited about the modern version of the iconic handset. The original Nokia 3310 was rather known for its nearly indestructible build and excellent battery life. Nokia reportedly sold 126 million units of the handset making it one of the iconic phone releases. Fans are surely looking forward to witnessing the same incredible durability, which sadly modern day smartphones do not.

Meanwhile, two more affordable Nokia phones – the Nokia 5 and Nokia 3 are also set to go official at MWC 2017 in Barcelona later this month. The Nokia 3 is said to be an entry-level Android handset expected to cost around $158. On the hand, the Nokia 5 will reportedly retail for $265 and feature a 5.2-inch 720p display, 2GB of RAM, along with a 12MP rear-facing camera.