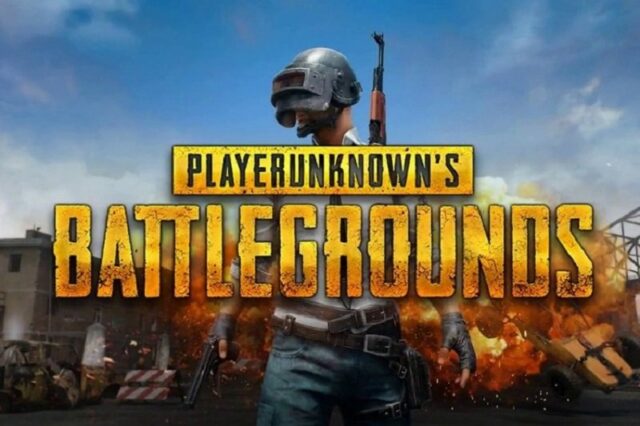 Not to mention, PUBG Corp also announced that the game will be a getting a physical release on disc, when the game leaves beta on September 4. Now, this happens to be the first physical disc release for PUBG. It’s also worth noting that the game’s disc for the Xbox One claims that PUBG is an Xbox One console launch exclusive. This essentially implies that the game is likley to release on other platforms such as PS4 and Nintendo Switch at a later date.

The company wants PUBG to become a universal media franchise.

“I’d like PUBG to become a universal media franchise based on the game. We want to take part in diverse industries including e-sports, movies, drama, cartoons, animation, and more. In fact, we received a couple of calls from a number of developers in Hollywood and Netflix. Our dream is to build a new game-based culture through various ways like this, and have the lead of that culture,” said PUBG Corp CEO Chang Han Kim in a statement.

Besides announcing PUBG Xbox One version 1.0 release date and PUBG Xbox One physical disc, the company also announced that a PUBG Limited Edition Xbox Wireless Controller is in the works. Priced at $70 (INR 4,900 approx.), pre-orders for the limited edition controller are now open in several international markets. The PUBG Limited Edition Xbox Wireless Controller release date is set for October 30.