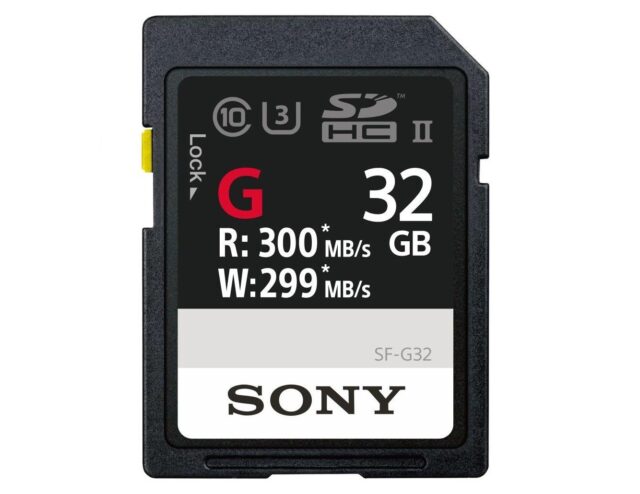 OnePlus has at last unveiled its 2016 flagship killer, OnePlus 2. OnePlus 2 is the successor to OnePlus One smartphone, which also gets considered as one of the strongest flagship beasts.

OnePlus is known for powerful hardware specifications, a good quality operating system performance at an affordable price, and its history is likewise repeating with OnePlus 2.

OnePlus 2 is soon going to hit online e-commerce websites, and if you are thinking to upgrade from OnePlus One to OnePlus 2, then you can consider few points we have listed below in this article.

These points will help you get into comparison of both the OnePlus smartphones so that you can decide whether you should want to the OnePlus 2 or not.

Just like its predecessor, OnePlus 2 also comes without any sort of branding on the front and sports a minimalist design. The build quality of the device has been improved a lot, and it feels amazing when you hold the device in your hand.

The OnePlus 2 comes with a metal frame and metal buttons which add a great touch. Similar to OnePlus One, you get a dedicated home button in OnePlus 2, instead of the capacitive buttons. OnePlus 2 is 13g heavier than OnePlus One.

The OnePlus 2 gets a fingerprint sensor that will give additional security to the device. OnePlus 2 is the first ever Android smartphone which comes with USB Type-C port in it.

There are significant changes done with the hardware of the OnePlus 2. OnePlus 2 comes with a Snapdragon 810 chipset processor that provides amazing performance.

The processor is coupled with 4 GB RAM and helps in delivering the best performance possible. There is a huge leap in the hardware as the first gen OnePlus One comes with Snapdragon 801 chipset and 3 GB RAM.

Unlike CyanogenMod 12, you will get OxygenOS out of the box in OnePlus 2. OxygenOS is OnePlus’ very own User interface based on Android Lollipop. The operating system delivers a swift experience but lacks stock Android interface.

Many features are added to the camera of OnePlus 2 which were not present in OnePlus One, like advanced laser autofocus, optical image stabilization and slow motion video recording.

OnePlus 2 comes with significant changes and can be considered as an upgrade to OnePlus One. However, we don’t consider it a flagship killer, unlike its predecessor. The hardware in the device is good and pricing is also just perfect. But must say, it misses near to stock Android experience.

What are your views about OnePlus 2? Share them using the comments section below.