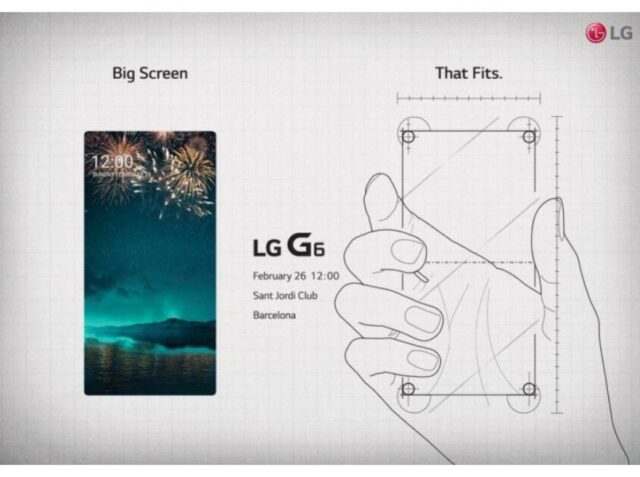 LG just posted a new teaser of its upcoming flagship smartphone. The latest LG G6 teaser focuses on the reliability aspect of the smartphone, pointing towards safety features of the handset.

To recall, LG discussed this feature back in January at CES 2017. The company said its working on new technologies alongside rigorous in-house testing to enhance the overall safety of the device. Taking a subtle jab at the ill-fated Galaxy Note, LG said that “more consumers seek safe smartphones.”

LG is expected to ditch the modular design of last year’s G5 as the concept didn’t really take-off with customers. The LG G6 is said to pack a 5.7-inch QHD display with a resolution of 1440×2880 pixels and an aspect ratio of 18:9. The company also believes that the smartphone’s display is tailor-made for multi-tasking and split-screen functionality. Also, the smartphone is expected to feature an almost bezel-free display.

Under the hood, the LG G6 is likely to get powered by Qualcomm’s Snapdragon 821 processor. The LG G6 was also rumored to pack the latest Qualcomm Snapdragon 835 processor. But given that Samsung has first dibs on the initial production of the chipset for its Galaxy S8, it appears highly unlikely.

Other features expected include a rear fingerprint sensor, along with dust and water resistance capabilities. A leaked slide also reveals that the LG G6 will be Quad DAC compatible in some regions, to offer an immersive audio experience.

LG G6 is all set to be officially unveiled on February 26. The smartphone is expected to go on sale in Korea around March 9. Some reports also suggest the smartphone will go on sale in the US as early as April. However, details regarding its global launch remain slim.

As far as pricing goes, a recent report by The Investor suggests the LG G6 is expected to cost 20 percent less than last year’s modular G5. That said, another report by WSJ stated that the smartphone would carry the same price tag as its predecessor, which is priced around $550.