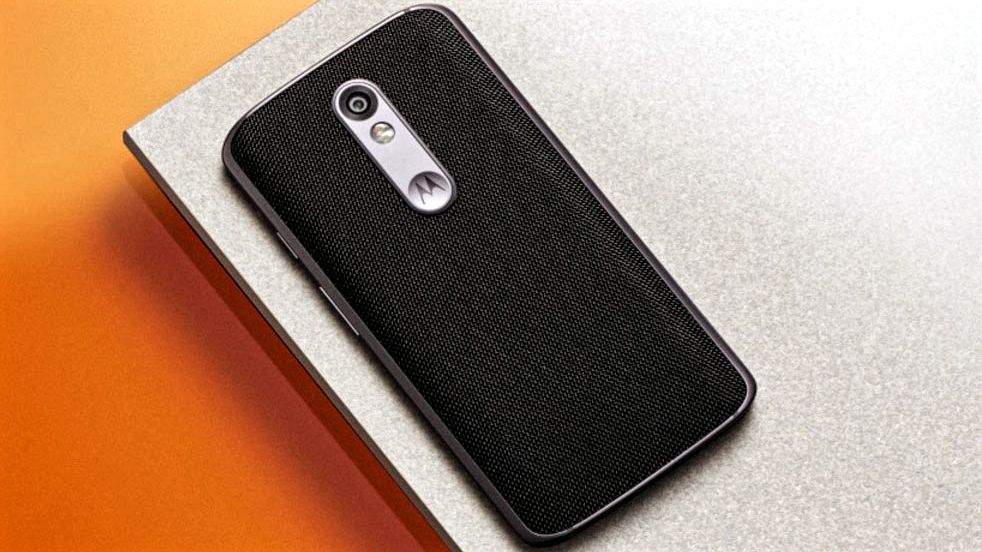 Motorola officially announced its upcoming Moto X Force smartphone with ShatterShield technology to be released in India during the first week of February.

Motorola hinted about the upcoming Moto phone on Twitter with the tagline – Moto X Force coming soon along with the official teaser video, which lasts for less than 50 seconds.

While refusing to reveal the exact launch date, a Motorola India spokesperson confirmed that the launch event is scheduled for the first week of February.

Upgradeable to Android 6.0 Marshmallow, the phone runs on Android 5.1 Lollipop with the expected availability of both 32GB and 64GB internal storage variants.

To provide a smartphone with future-proof technology, Motorola has provided a capability to expand the storage to up to 2TB via microSD card.

Equipped with a 21-megapixel primary camera with dual-tone LED flash support, the phone also comes with a 5-megapixel front-facing shooter.

Dubbed as Motorola Droid Turbo 2 in the United States, Motorola Moto X Force is expected to charge 100 percent in 15 minutes with up to 48 hours of battery life on a single charge.

Motorola Moto X Force is expected to be priced at Rs. 42,000 and will be exclusively available from Flipkart starting from the second week of February.