Motorola is all set to announce the next generation Moto E4 and E4+ smartphones to take on the budget smartphone segment. Recently, the new renders of upcoming Moto E4 and E4+ has leaked on the web. Motorola’s ‘Moto E’ has done well in markets across the globe owing to its more than reasonable price and great performance. Owing to this, a small rumor regarding the next gen Moto E’s has not gone unnoticed.

A couple of Motorola smartphones believed to be Moto E4 and E4Plus have gone through Federal Communications Commission. The E4 Plus is said to have a whopping 5,000 mAh battery. 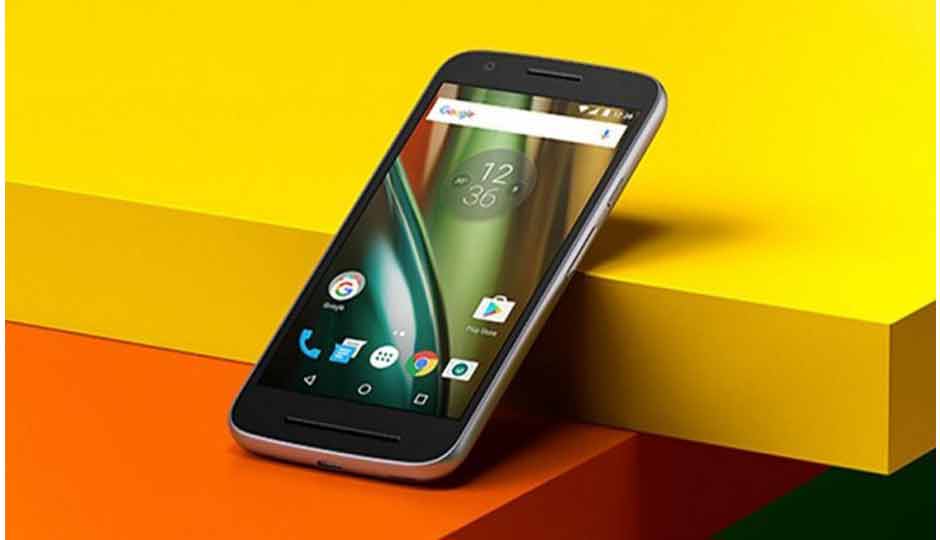 Keeping in touch with its originals, the E4 Plus may feature a MediaTek processor. A suspected Moto E4 listing suggested that it will have a 2,800 mAh battery. Both the devices are expected to run on Android 7.0 Nougat and have an internal memory of at least 16GB. Dual SIM capabilities should be a given.

So far there has been no more information provided on the devices, however they are supposed to have similar build and features as the E3 and E3 Power released last year.

A low-cost phone with a 5,000 mAh is bound to create some stir in the global market. A market that is obsessed with data consumption, will surely welcome such a development. However, an unusually large battery might mess with Motorola’s general image of relatively light weight phones.

Older MediaTek processors had reports of heating up the phones, but as history would have it all the Moto phones have fared well with them. Hence the possible excitement among fans about the upcoming smartphones will be justified.

Last year, the predecessors were released in September, but there has been no word about this year’s releases. However the latest developments suggest that it might be right around the corner.