Lenovo has taken the smartphone market with storm by launching some high performing with low price tag smartphones following the footsteps of Xiaomi and few of its other homegrown competitors. The Lenovo K3 Note is one such successful story that has been loved by Indian customers and made Lenovo sell millions of units within just a year of its launch.

The smartphone is exclusive to Flipkart and is not available anywhere else to buy.

I have been testing this smartphone for about a week now, and I have to say this is an incredibly appealing device that comes at the entry level point of the Android market.

To some extent, it resembles previous budget smartphone Lenovo A7000 in physical aspects, which is definitely not its predecessor but yes similar to the price tag. And Lenovo K3 Note is one of the best picks under Rs. 10,000 price tag.

With these specs the K3 Note seems nothing less than a killer! 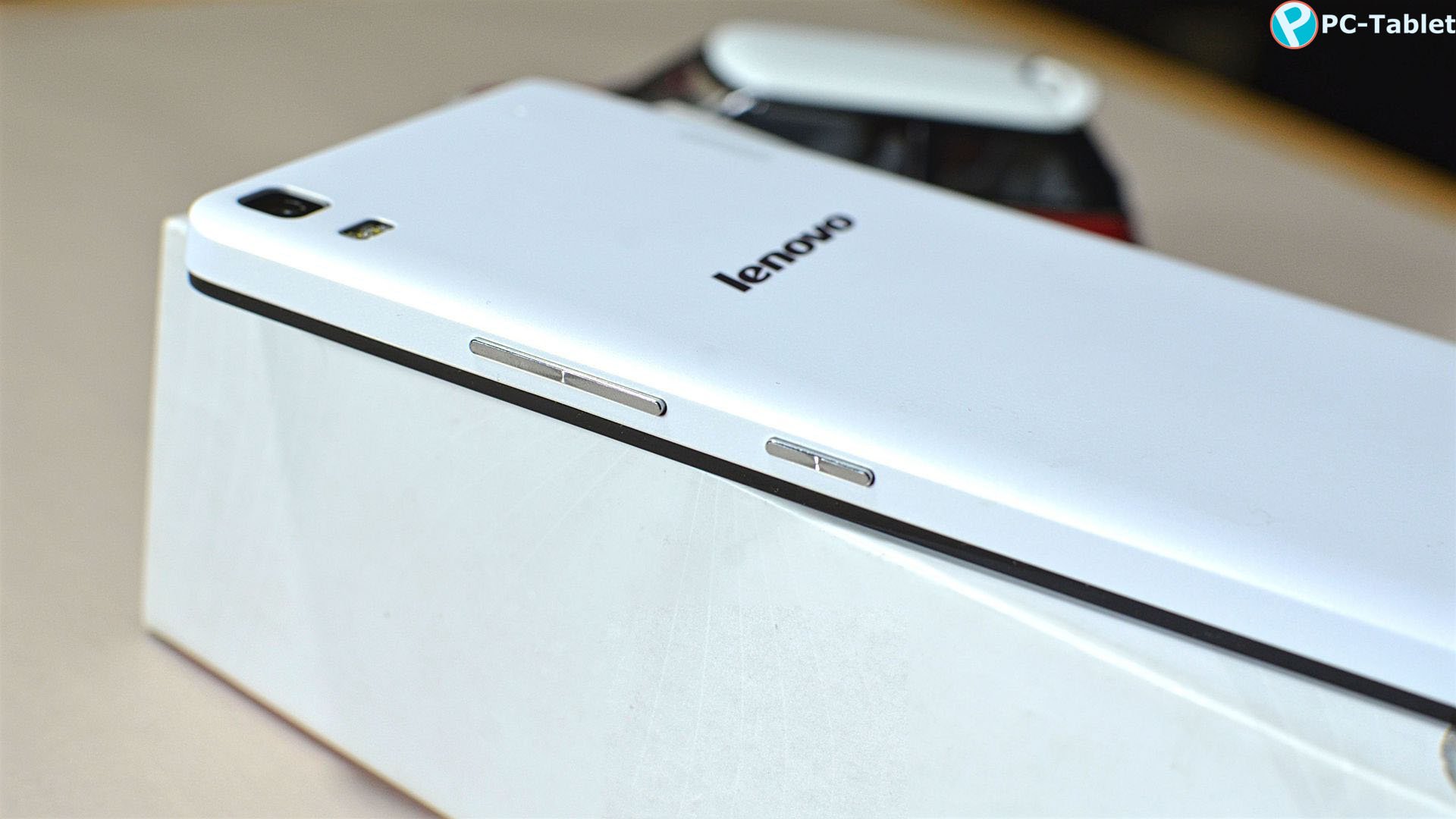 Talking about the design, Lenovo K3 Note packs a trendy design. The top edge got the 3.5 mm audio jack and Micro-USB port while the screen lock button and the dedicated volume keys are on the right bezel of the phone.

The front of the phone has the earpiece, front camera, display, and proximity/ambient light sensors, the bottom is only home to the primary mic. It is a bit rounded from edges but flat from back.

Moving to the back, it is pretty neat and clean having the camera on the top right corner, right below the camera is the dual-LED flash.

On the right is the pinhole for the secondary mic joined by the loudspeaker, which is somewhat a very unusual position.

The phone is made of Polycarbonate plastic with a matte finish back shell. To my surprise back shell and battery both are user replaceable even though initially it has given impression that it isn’t. 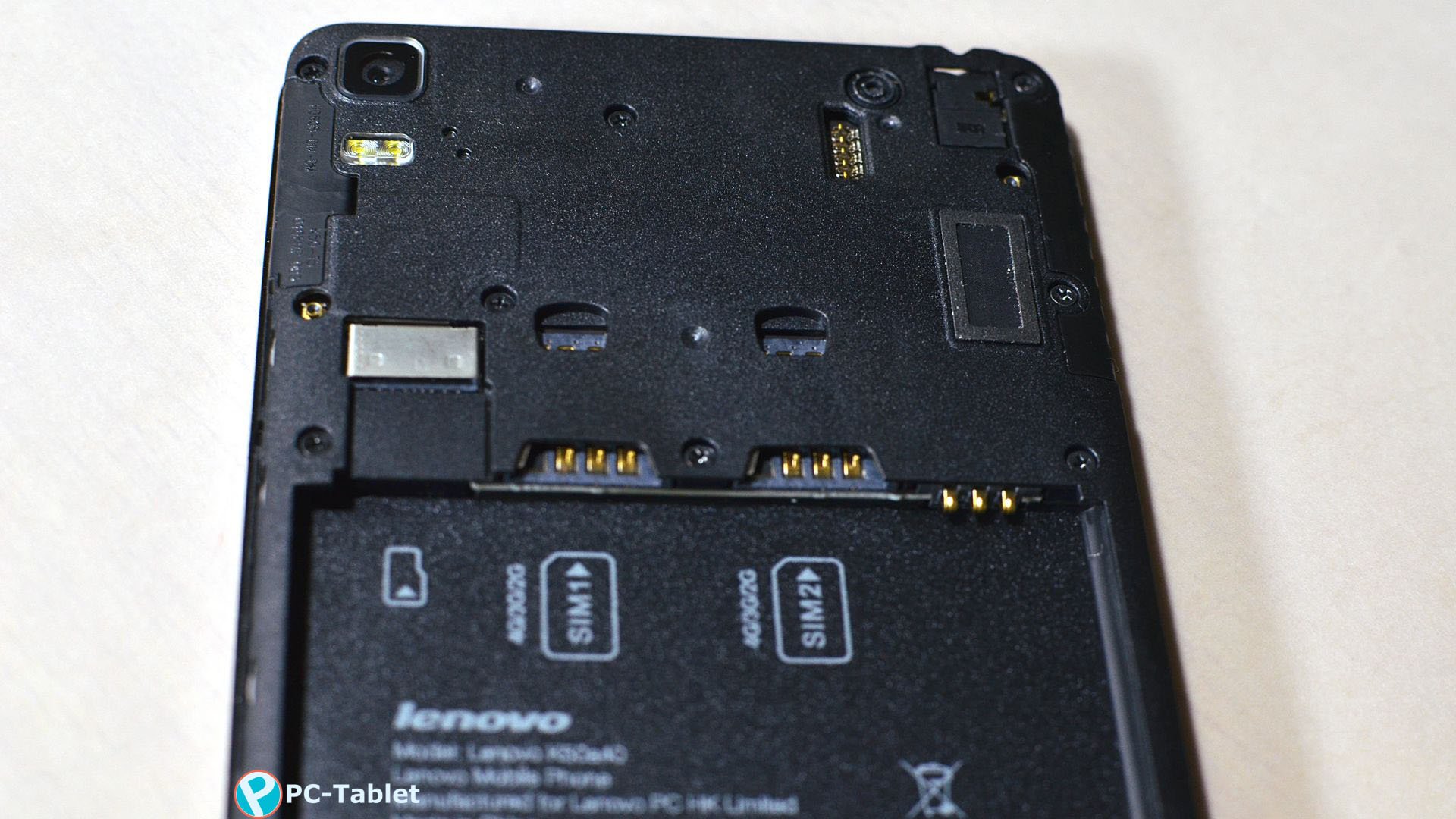 Under the hood, the first thing you’ll see is the gigantic removable battery, dual micro sim slots, and a microSD card slot nearby.

It is available in three colors onyx black, laser yellow and pearl white. Though the front will always be black so basically you only get to choose the color of the back shell. 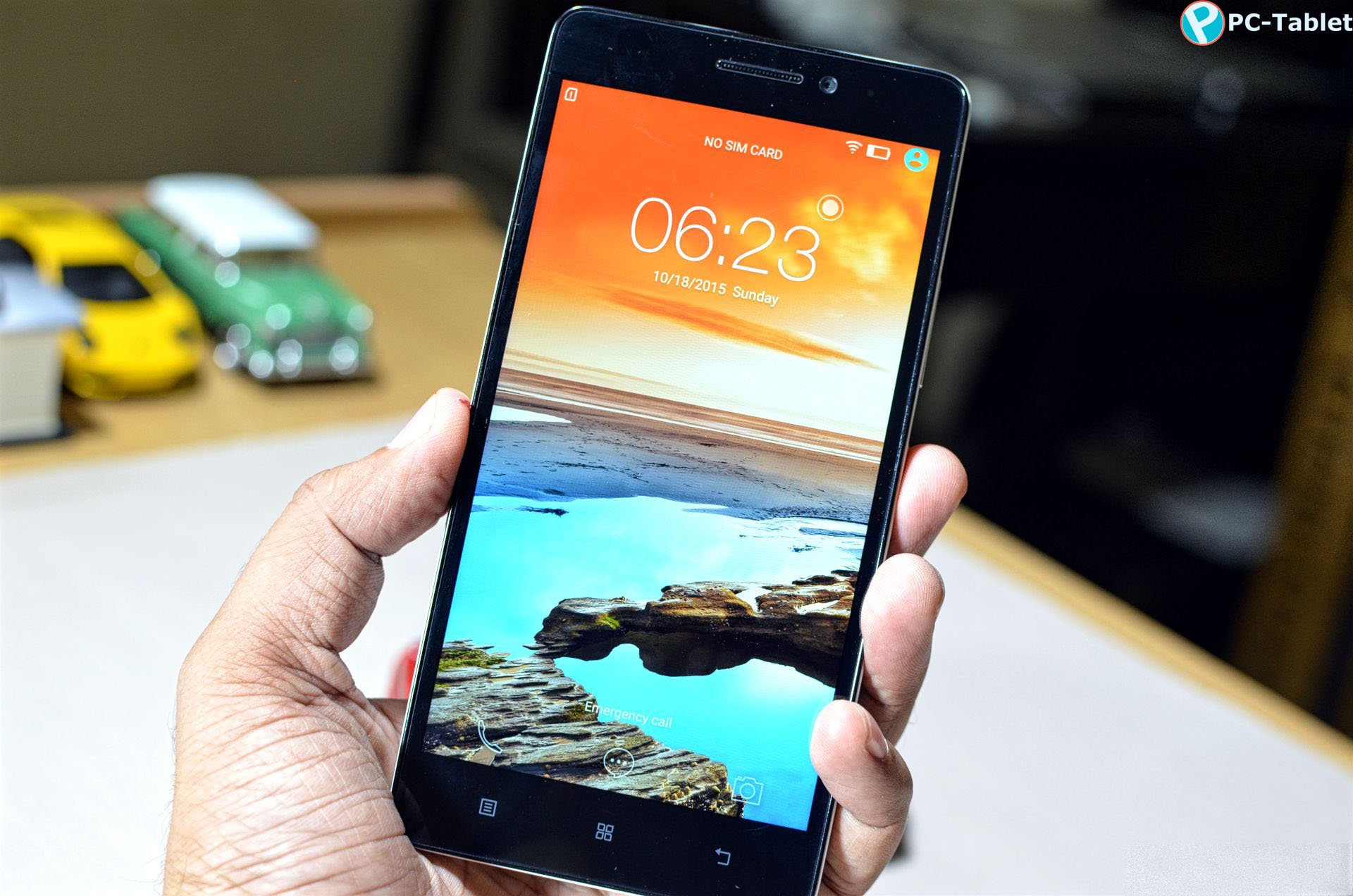 Lenovo K3 Note sports a 5.5 inch Full HD IPS display that can render 401 pixels per inch (PPI) on 1080P resolution display. The screen contributes 72% to the body ratio thus making it a large screen-less body device. It has a 5-point touch sensor that can recognize 5-touch points simultaneously. 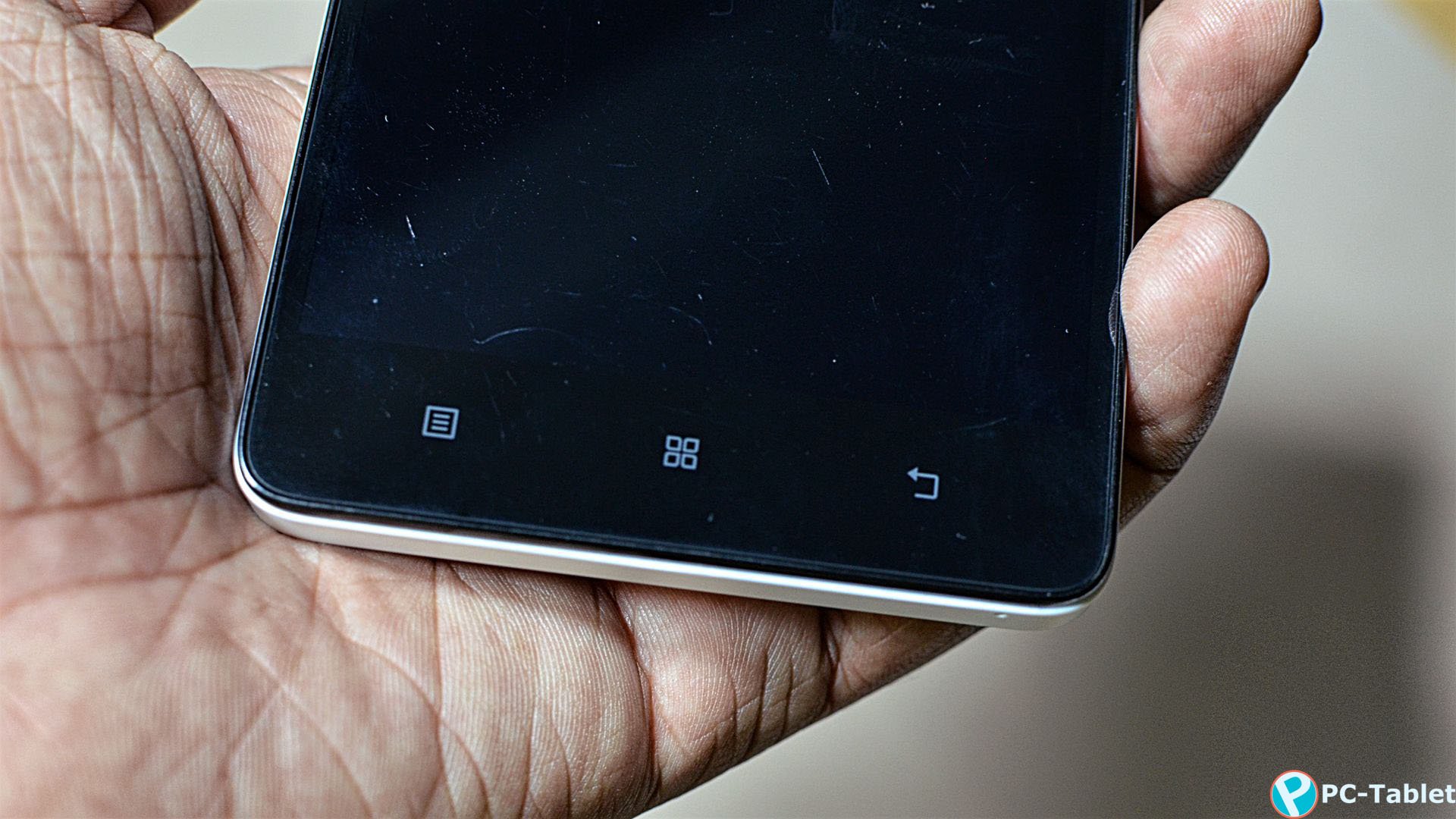 There is no Gorilla Glass protection, so the screen is at high risk of damage, and you’ll also probably find yourself trying to clean it quite often in an attempt to get rid of fingerprints and various stains. Though Lenovo has included a screen guard to fix this blunder, but I don’t think it’s capable enough to make any much difference.

Under the hood, it is powered by 1.7GHz MediaTek 64-bit Octa-core processor coupled with Mali-T760 GPU and 2GB of RAM.

It is nice to have a 1080p display but somewhere it is the reason of performance miseries of the phone. Mainly while playing graphic intensive games, Mali-T760 GPU proves to be weak to handle a 1080p resolution screen, and you will experience much lagging. Also, the phone gets heated up pretty instantly. 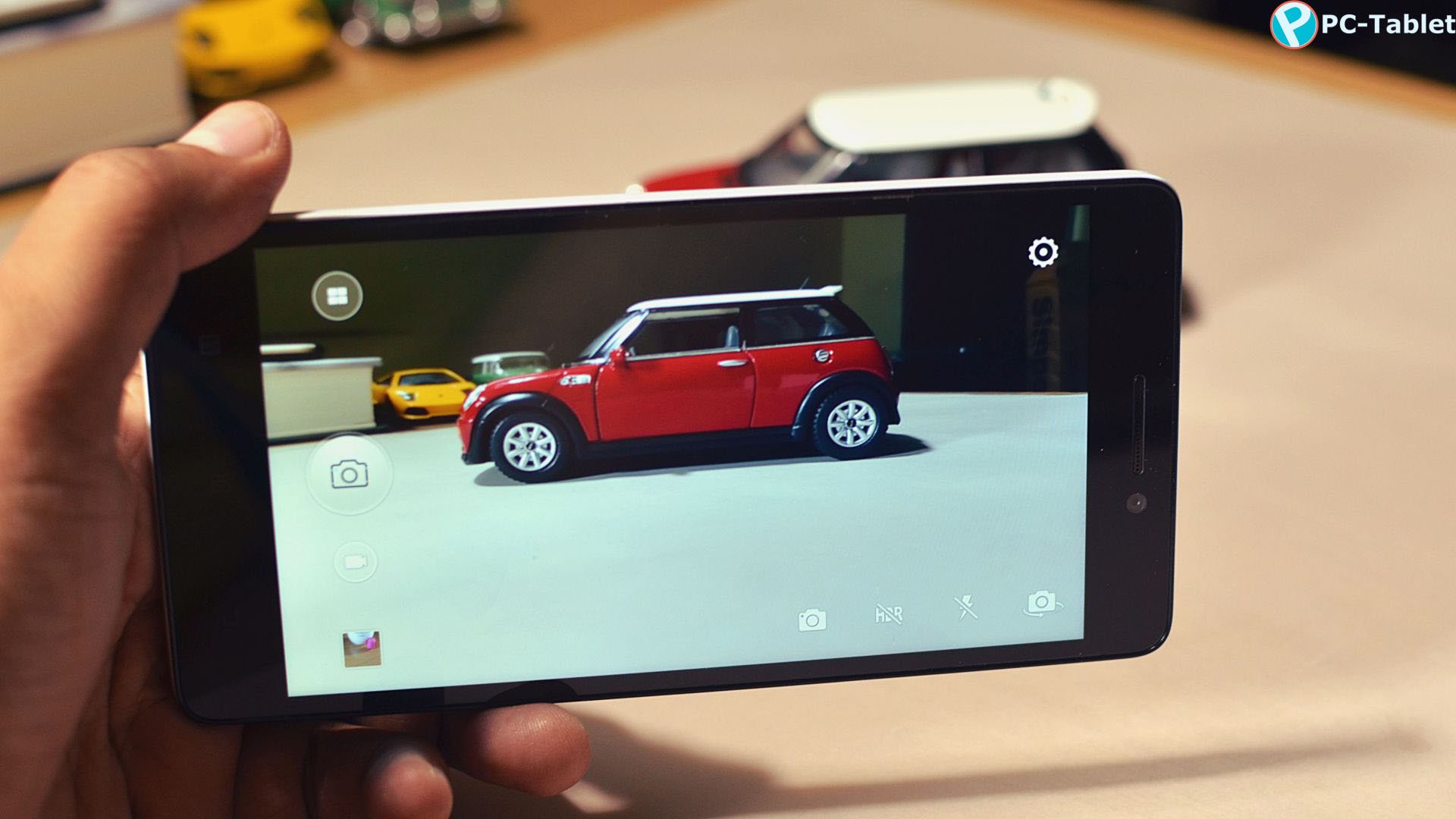 A 13 MP camera with f/2.0 aperture, intelligent dual-led flash, and the unique beautification feature will give you the perfect click.

The image stabilization is also awful, so you get blurred pictures if your hands are shaking. Even autofocus needs more than usual time to focus. The front facing camera performance is also just satisfactory, and not that great. But, the rear camera is capable of recording 1080p resolution videos.

So on complete K3 Note’s camera specifications are satisfying for its price range but performance is not! 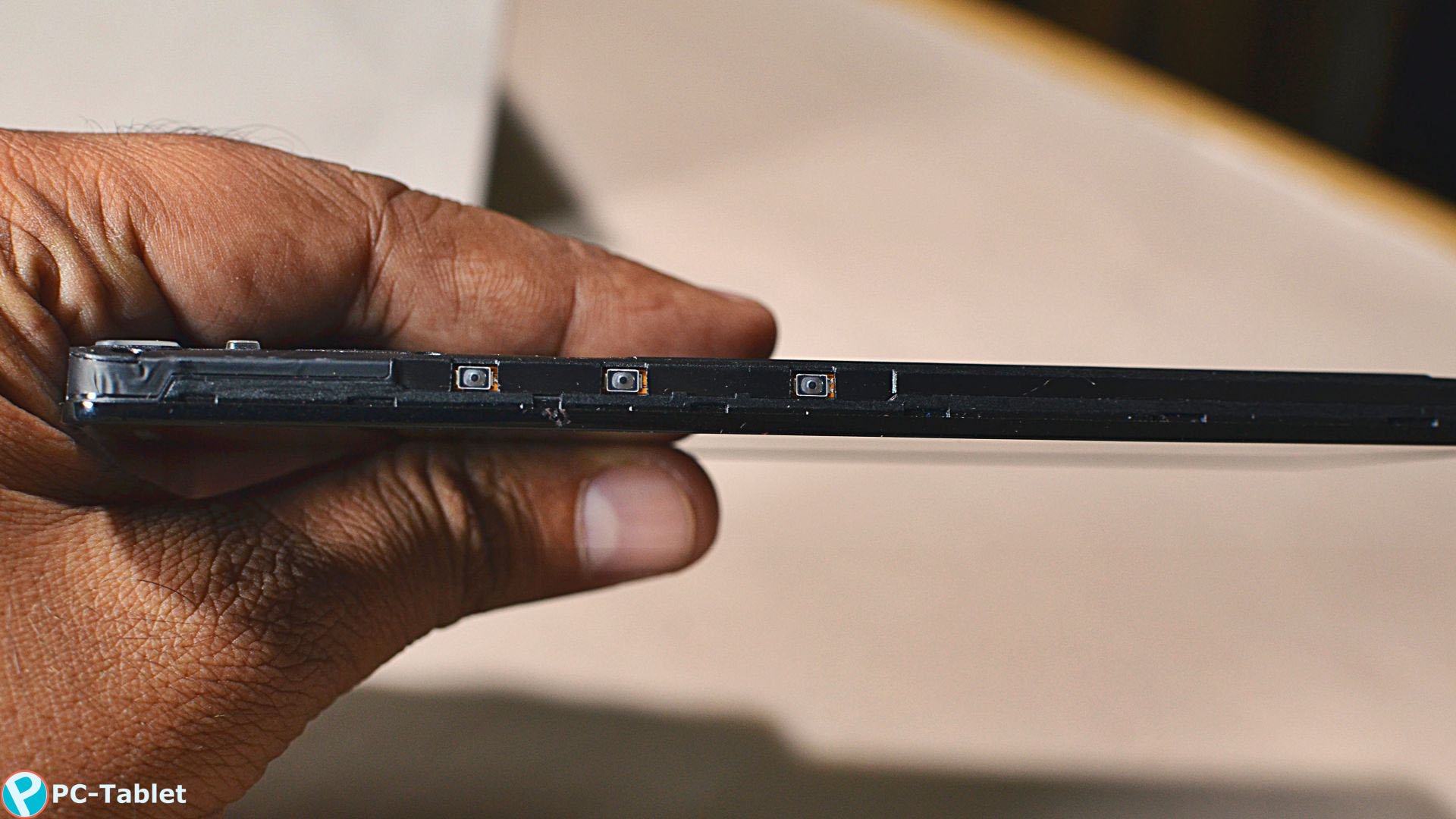 It has Dolby Atmos support that is a surround sound technology, but I guess that is just a marketing thing, guys. You need to plug earphones into the phone to get the real sound effect as normally sound performance is not as good as expected from Dolby Atmos technology.

The audio quality through earphones is amazing.

The audio quality through earphones is fantastic. When you plug in your earphone and use a surround sound audio, you can really enjoy the surround sound effect of Dolby Atmos.

It’s a dual-SIM dual standby phone, where one SIM gets the complete 2G/3G/4G treatment while the other will be limited to 2G only. 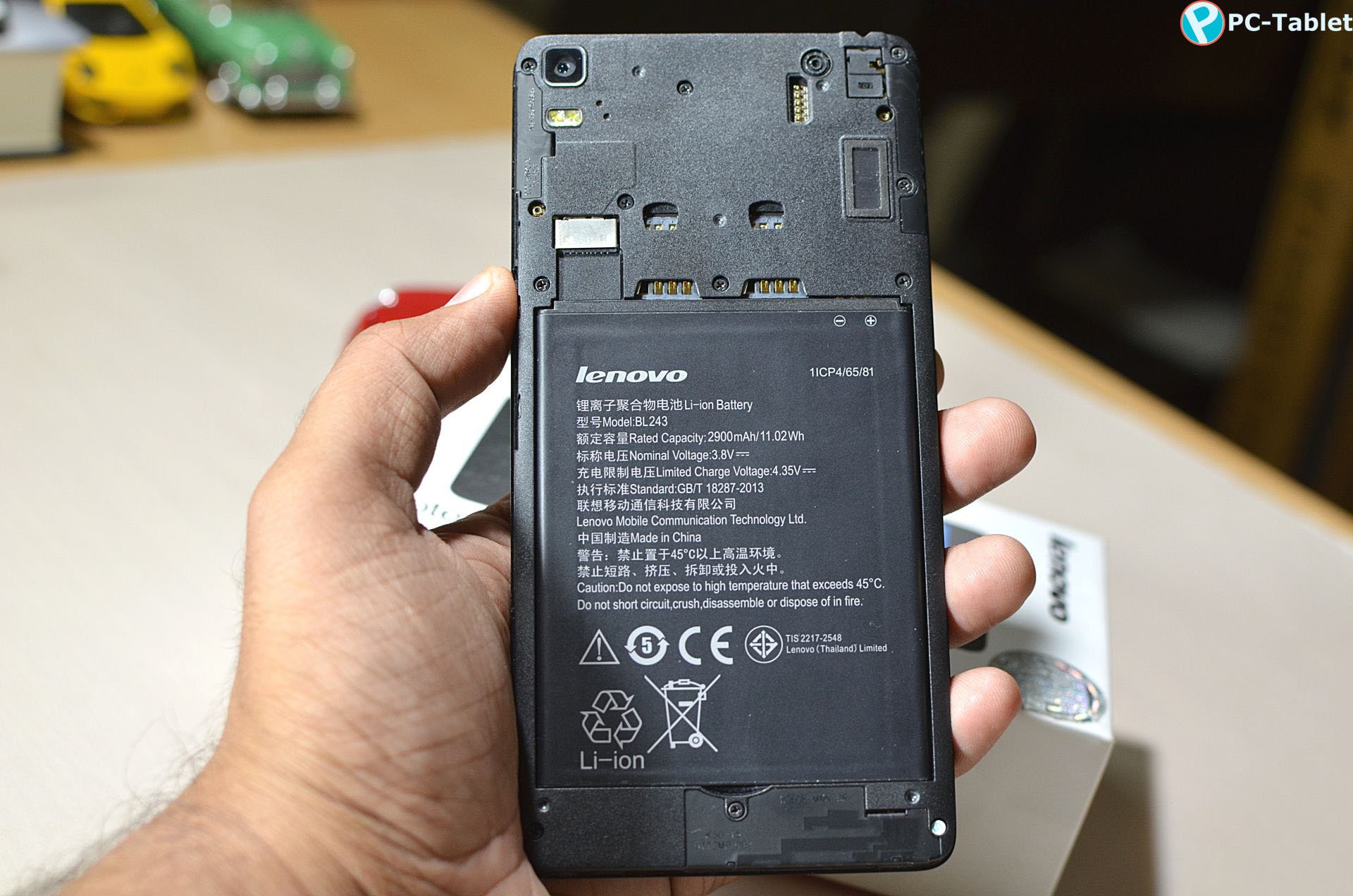 The 2900 mAh battery completes the package that enables you to use it a full day of moderate usage. It takes over 4 hours to charge completely as the fast charging capability is missing.

The phone has some additional features to stay juiced up long. Ultimate power saver is one of them, if you are running low on battery, and you really are not able to charge up your phone anytime soon, you can put it to this mode wherein it will convert it to a simple black and white background and only enables calling and messaging which increases standby time to several days.

Then background app management, screen and GPU power saver, and battery saver help to improve battery life with respect to their functionalities.

It comes with Android 5.0 Lollipop out of the box with a layer of its own vibe UI 2.0, which is very smooth and responds quite well.

It is also enabled with double tap feature to wake up the phone; you have to tap simply twice to wake it up.

Swipe through the interface fast and smooth, and access your favorite apps and games at the Google Play Store.

The phone did freeze a couple of times for a few seconds during testing, but only when I tried to update or run several apps at the same time.

The Lenovo K3 Note comes with some preinstalled apps including the UC browser, the theme center, and the weather app.

It is also enabled with double tap feature to wake up the phone; you have to tap just twice to wake it up. 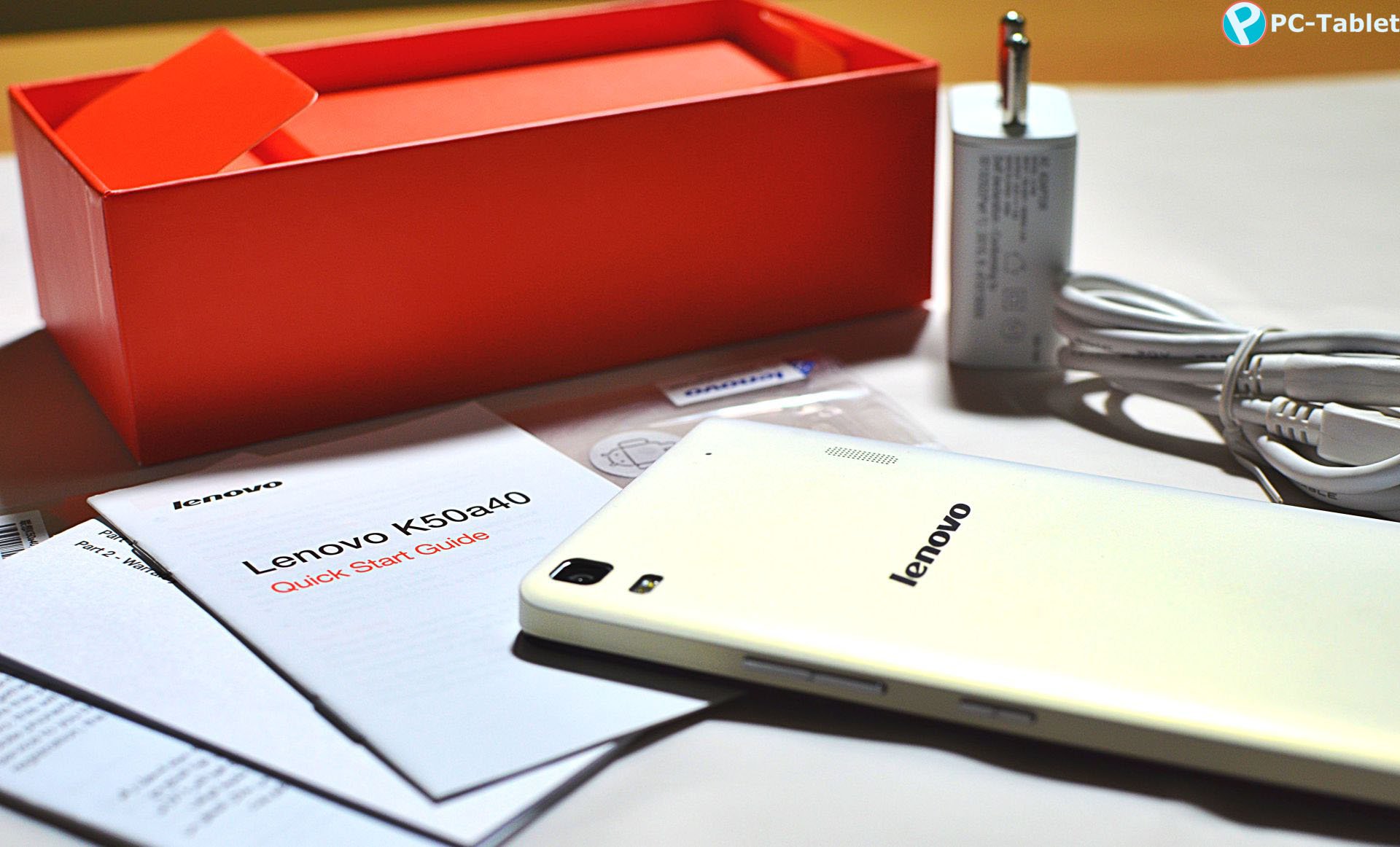 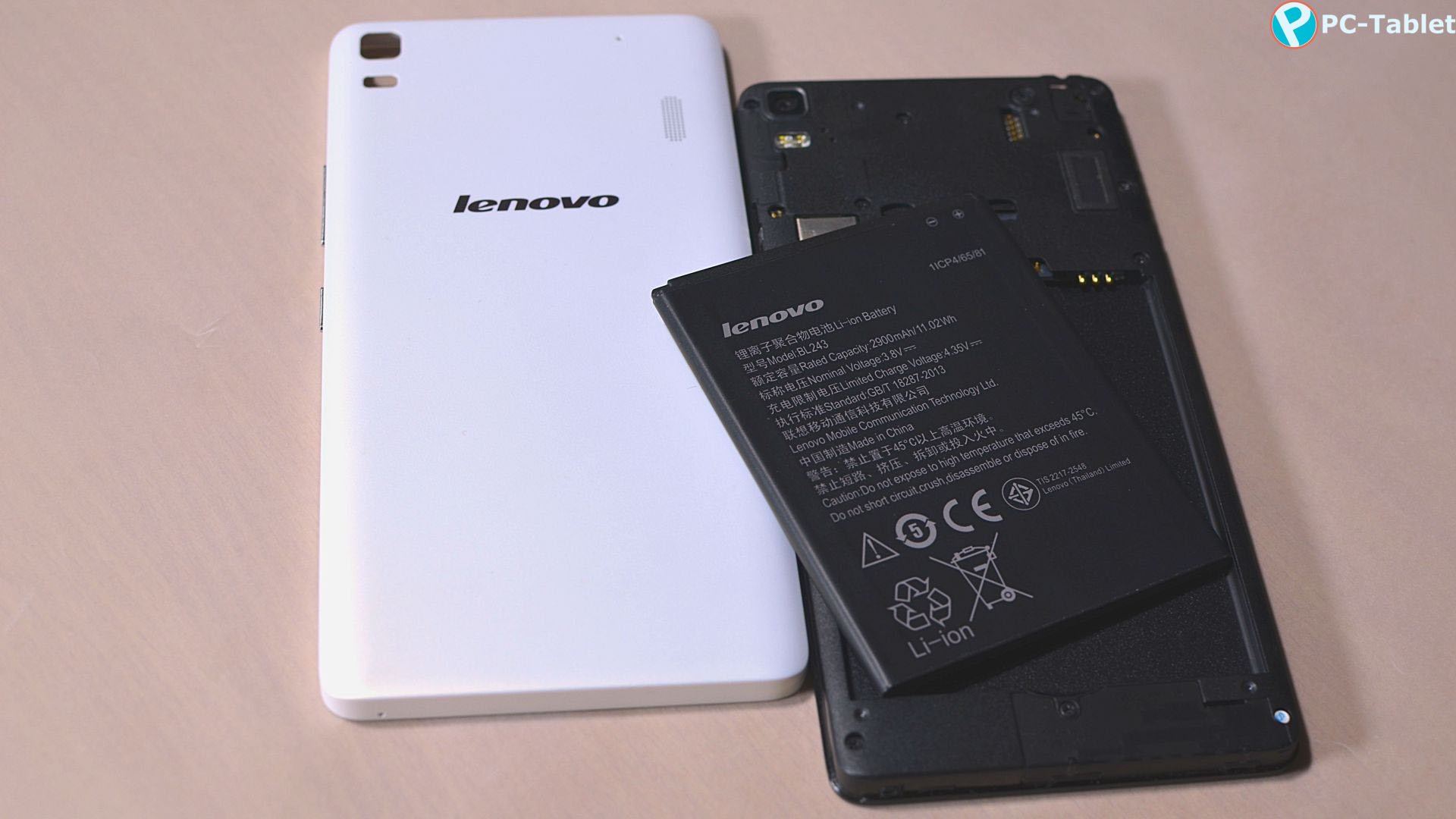 Looking at both the aspects, it’s a bit hard to argue with a smartphone that offers so much and costs so less. The selling point of this phone is only the FHD screen and Dual 4G LTE SIM support, I would say.

After looking at the specifications and advancements, Lenovo K3 Note for such a low price of 9,999 INR is a budget-friendly offering. Totally recommended for ordinary users!