The Lenovo K3 Note Smartphone has been launched in India at Rs. 9,999. Exclusive retail partner, Flipkart, will make it available from July 8. The registrations for the phone will be open from Thursday, 2 pm IST.

A 64-bit octa-core, operating at 1.7 GHz MediaTek MT6572 processor powers this dual-SIM phone. The processor is coupled with an RAM capacity of 2GB.

The smartphone also has 4G connectivity features of both types, TD-LTE, and LTE. Apart from Wi-Fi and Bluetooth, it has a micro-USB port. GPS navigation uses A-GPS connectivity as well. 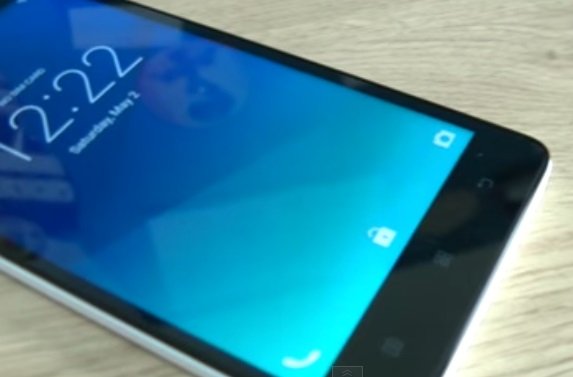 The battery capacity of 3000mAh has been amplified since the older capacity of 2900mAh of the A7000, and it weighs around 150 grams roughly.

The phone, which was launched in China in March, is all set for an Indian launch soon. Having features similar to the Meizu m1 note, the K3 is cheaper of the two.

The Director of Smartphones of Lenovo India, Sudhin Mathur, said at the launch that there was a positive response from the customers for the 4G portfolio of Lenovo.

He spoke of the K3 Note as a device that would enhance the client’s experience and featuring excellent multi-tasking capabilities. The phone, he said, is affordable.