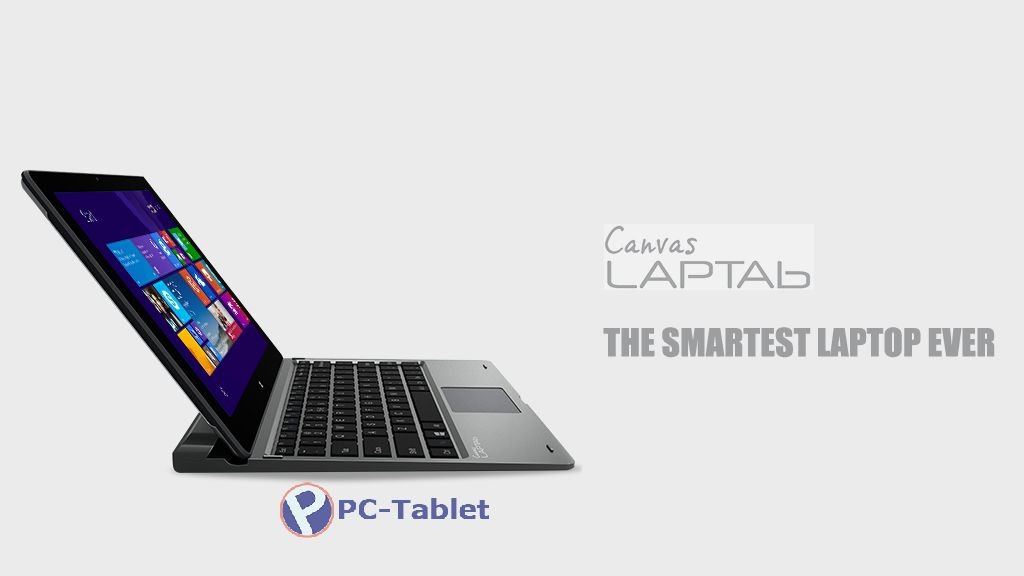 The new Micromax Canvas LapTab will have same hardware features and price as of its predecessor, which was launched few months back. The company earlier launched Canvas LapTab with Window 8.1, and it was one of the highest best selling product for over 8 week on Amazon India.

The new Windows 10 Canvas LapTab is a 2-in-1 device, which can be used as a tablet with 3G connectivity or as a laptop with a keyboard.

Powered by a 4th-Gen Intel Atom Quad Core Z3735F processor clocked at 1.83GHz and coupled with 2GB DDR3L RAM, the Canvas LapTab offers 32GB of internal flash storage, which is expandable up to 128GB via a microSD card.

Coming to the battery section, the device comes with a 7,700mAh battery, which company touts to offers more than 10 hours of battery life.

At the launch event, Vineet Taneja, Micromax’s CEO said, “Micromax is now expanding its distribution reach and making it accessible across channels and with the launch of the new variant of the Canvas LapTab, we focus on providing the latest and genuine pre-loaded Windows 10 OS technology for the masses.”