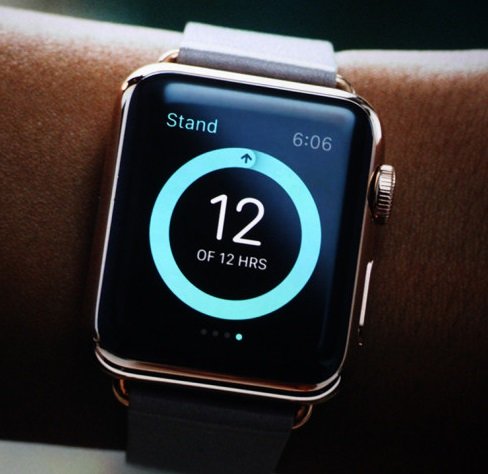 According to the latest reports, Apple Watch could see an India release date as early as October before the festival season. The pricing details of the watch in India is still awaited but it’s expected to start from Rs. 25,000 for the base model.

Apple has taken the details of Apple Watch live on its website for Indian region, which clearly indicates that Indian market could see the release of this “most personal Apple product” soon. Apple is expected to release all three models in India as all are listed on the Indian website.

This is the first time for Apple to even list or release 1st-generation of a major product in Indian Market. This strategy echoes the fact that Apple is considering India as one of the tremendous growth markets.

Upon checking the listing, we talked to our contact working with a major Apple Premium Partner, confirming that Apple Watch will be available within this quarter in India. He added, “Apple is taking the “Indians love for gold” into consideration and will be releasing the Apple Watch Edition along with the other two model in India.”

Apple Watch would be made available in all 3 variants of Apple Watch (which is a Stainless Steel watch in variety of straps), Apple Watch Sport (Anodized Aluminum case and colorful straps) and Apple Watch Edition (18-carat Gold cases with Exquisite Straps). Apple has listed 42 mm and 38 mm variant targeted towards the Men and Ladies respectively.

Apple claims that the Apple Watch can maintain time within 50 milliseconds of the Global Standard Time. Apple Watch provides a user much more than a high-class wrist watch.

Apple Watch provides features such as Stopwatch, Timer, Alarm, Reminders, GPS, Maps, Heart Rate Sensor and a number of other features through apps.

Apple Watch works in sync with Apple iPhone and it is must that users should have an iPhone with them.

Apple has still not released the prices for various models of the Apple Watch as of now for Indian Market. Also, the actual dates of delivery or of the availability of the Watch are still not available. Apple’s website just says, “Available in 2015”. Apple is facing a huge backlog of orders for the pre-orders watches in US. The supply chain is so stretched that Apple may not be able to fulfill all orders even by the first half of year.

Recently Apple revealed 3.6 million Watch has been shipped since its launch so far.

This is quite different from the strategy of online sale of the Apple Watch in US and other geographies.

Apple Watch has received mix response from the users till date. But the classic waiting lines in front of Apple Stores was missing for Apple Watch.

It is too early to put the product as a success or a failure but the sales for the Apple Watch are pretty strong as of now.