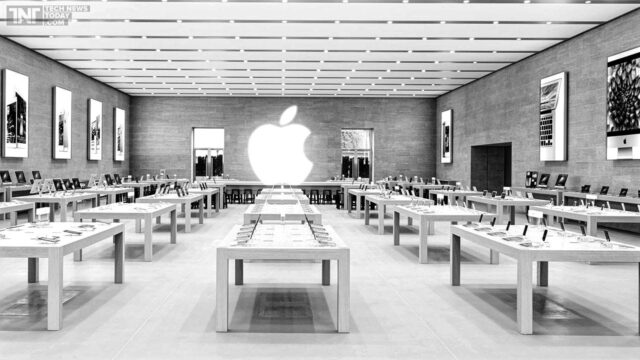 The Apple iPad Air lineup wasn’t refreshed this year and instead the launch of Apple iPad Pro was seen. KGI Securities Analyst – Ming-Chi Kuo claims that the company has intentions of launching Apple iPad Air 3, which might be launched in the first half of the year 2016.

Although a fixed date of the launch isn’t known, it might be launched along with the alleged Apple iPhone 6C. According to reports, it is believed that even the Apple Watch 2 would be launched during that time.

Multiple reports state that Apple iPhone 6C would feature a 4-inch display as well as similar hardware capabilities as that of iPhone 5S. There are rumors that the company might launch 2nd-Gen Apple Watch within March 2016.

Apple iPad Air 3 might indeed miss out on some features. However, it is stated that the tablet wouldn’t be having 3D Touch, a popular feature that is seen in latest iPhone models. With 3D touch, various contextual options are offered, and the display gauges to different pressure levels.

Kuo states that this might be due to a shortage of 3D Touch components. He believes that the supply chain capacity of 3D Touch is lower than 30%, which is the peak level and this would continue till the 1st quarter of 2016.

As far as the Apple iPad Air 2 was concerned, a better thickness and a better processor were introduced. Talking about previous refreshes, Apple iPad Air 3 can come with a thinner body and improved processor.