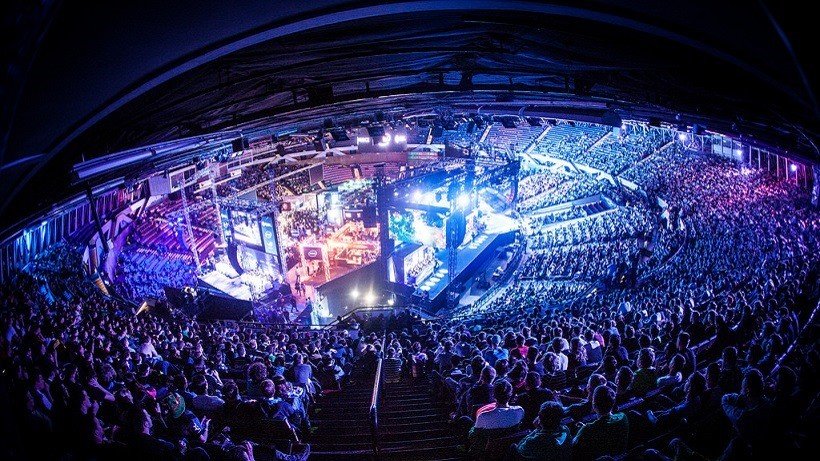 E-sports have a relatively short history; their emergence and how they have come to be the most popular games marvel many. It is popular to an extent that it is regarded as official internet sporting activity. Its popularity is not just on the “electronic pitch”, even in the online sports betting sites it’s one of the games that betters look forward to as they try their luck on different platforms. If you are interested in betting on video games or e-sports in general, a pnxbet review will give a good insight into the available prospects. The pnxbet review on the game as well as other sporting activities is not just reliable but also comprehensive. Betters have been using the site review to make their daily prediction and going by the customer reviews, the platform is on the point. To add to the reviews, Evelyn Balyton will delve into the major e-sports teams exploring the past and future performances. This review is set to provide e-sports fans and betters alike with information that will help them understand e-sports better.

The e-sports team which was originally known as the SK Telecom T1 or SKT T1 is operated by a joint venture of SK Telecom and Comcast Spectator. The Seoul, South Korean-based team was founded in 2003. It participates in the League of Legends Champions Korea, where ten teams participate in a competition that runs two seasons per year. The league also serves as direct qualifiers for the coveted League of Legends World Championship. The team has won the following league titles:

At the international level, the team has been the winner of the League of Championship three times; 2013, 2015, and 2016. In the Mid Season Invitational, an annual LoL tournament which is organized by Riot Games, they won in 2016 and 2017 and emerged the Runners-Up in 2015. In the Intel Extreme Masters, an international esports league which is held in several countries around the world and sanctioned by Electronic Sports League, the team emerged the winners in 2016. The team which has won the most titles at the LoL world championship is expected to perform well with some predicting its win although it is not known whether the team will be participating.

This is another South Korean e-sports team that used to be called by the name DAMWON Gaming. DWG KIA was founded in 2017 by Damwon, a computer manufacturing company after it acquired the Challengers Korean Team Mirage Gaming. The team is a top league of legends participant where it emerged the winner in September 202 after ousting DRX in the LCK Summer video games.

In two months after the surprise win, the team emerged the winner in the 2020 World Tournament after upstaging the 2019 champions Suning in the finals. 2021 is brighter for the team; it finished the spring split season by winning the tournament where they have a new record of 16-2. In other games, they have registered good performances with speculations that they will perform well in the summer games. Their main rival is expected to be Royal Never Give Up, the team that they lost to emerging to the best team for the first time in three years.

The Chinese professional e-sports site is owned by Suning.com, an e-commerce company. The team competes in the LPL, and LoL pro league. The team finished as the runner-up in the 2019 LoL World Championship. Suning is also expected to register a good performance in the summer world championship owing to its good performance in the league in 2021. However, it is expected to have a hard time since Damwon Gaming is equally prepared for the event.

G2 E-Sports, one of the European e-sports teams to participate in the international tournaments was founded in Spain in 2014. The team competes in the League of Legends European Championship, the highest competition in Europe. It has won several titles including the spring of 2016, 2017, 2020, and Summer of 2016, 2017, 2019, and 2020.

Other teams to watch in future tournaments include Invictus Gaming, the winners of the 2018 championship, FunPlus Pheonix, Top Esports among others.

With the number of teams participating in e-sports increasing, the popularity of this sporting activity is set to rise further. If you are betting enthusiasts, this is the space to watch, you will be spoilt for a choice as to the events you can place bets are concerned. Watch this space, the fun has just started.