Sony PlayStation 5 gaming console is due releasing later this year or early next year but rumors are already strong for upcoming PS5.  That no doubt makes for a lip-smacking proposition for ardent gamers and fans of the PlayStation series. What is even more interesting is the fact that Sony has actually advanced the launch of the PS5 given that it takes around half a dozen years at least to launch a new console. The PS4 was launched only in 2013.

That makes us yearn to know what the new PS5 might have in store for us. Here are a few assumptions based on rumors and speculation currently doing the rounds.

Increased download speeds: One aspect of gaming consoles that frustrates gamers no end is the seemingly endless time it takes for games to install on your device. That is expected to be reduced drastically with the PS5 thanks to its integration of Light Peak technology. This, in turn, will lead to download speeds of around 10 GB per second. Expect games to be ready for playing well under a minute even under the worst case scenario under the new scheme of things.

The PS4 requires games to be installed on the local hard drive, which no doubt is time-consuming. Sure PS4 also allowed gamers to begin playing even before the download is complete though, with PS5, things are expected to be taken to an entirely new level.

Infinite storage: Storage happens to be another area of concern for gamers. Sure manufacturers tend to offer hundreds of gigabits of storage on their consoles but those often dry up in no time. PS4 offer a 500GB hard drive in its most basic configuration though that surely isn’t enough.

PS5 might render such space obligations a thing of the past with the implementation of what is being referred to as cloud gaming. With that, there won’t be any need to download any games on your console. Instead, those will be stored in the cloud and would be streamed directly to your device. 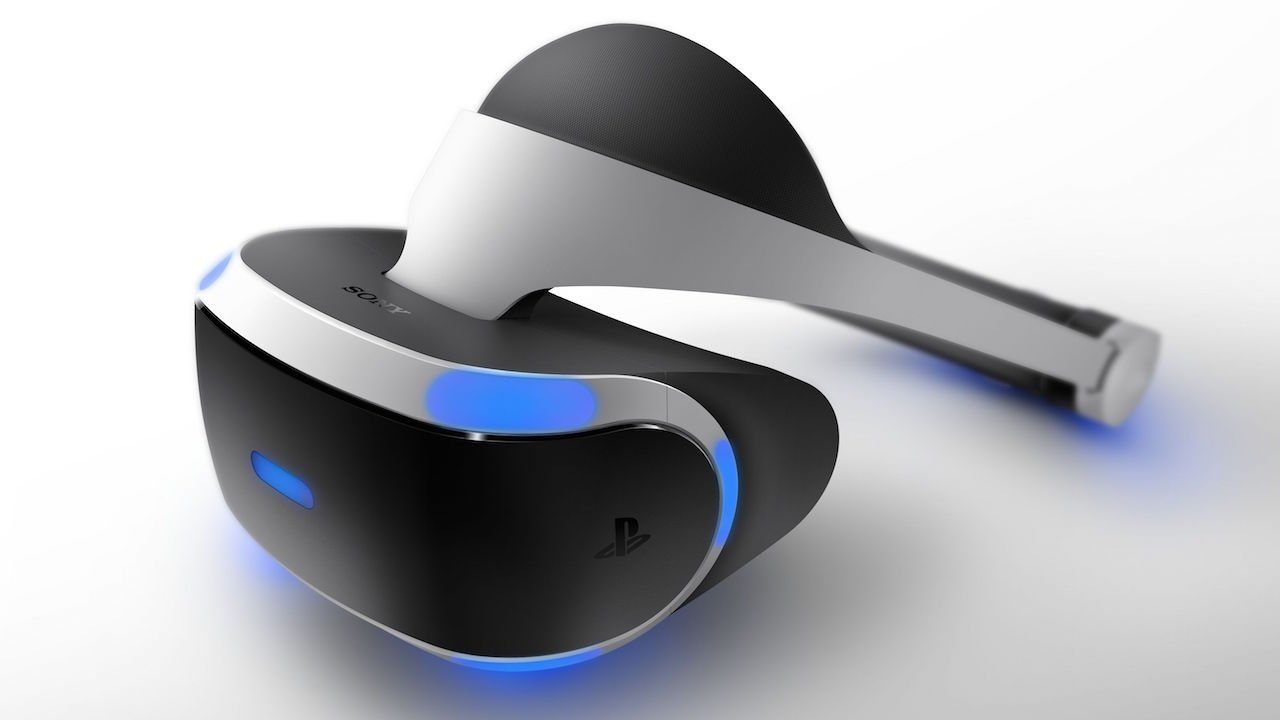 VR and AR: It surely is the age of virtual and augmented reality and you can expect to have both being integral to the way the PS5 functions and operates. Sure the PS4 already offered enough glimpses of AR with its Camera game though the upcoming PS5 is expected to offer a far more immersive experience. Chances are bright there will be a headset that you will strap along, thereby transporting you straight into the thick of action than being merely a side player.

Stay tuned for more updates as and when they become available.