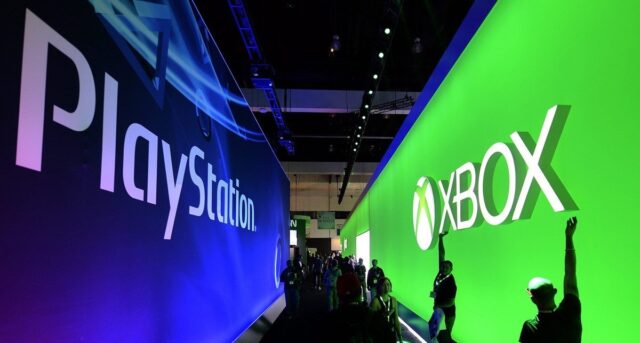 Microsoft is all set to unleash its most powerful console to date – the Xbox Scorpio. Of course, much of that has to do with heavy duty specs so it can showcase the most hardware intensive games.

Read on to find out what the device packs in, when it is going to launch and at what price.

Microsoft has revealed the Xbox Scorpio will feature a 2.3GHz processor having 8 cores. Even if that sounds Plain Jane, the shocker is in the graphics section that boasts of 6 TFLOPS with a bandwidth of 326GB/s along with 12 GB GDDR5 RAM. That is some serious horsepower, enough to make the most outrageous 4K games seem awesome.

Sony is yet to reveal its cards, which means there is no way to know what innards the PS5 will rock. However, going by the above, it is almost a surety the PS4 successor wouldn’t be off those figures by too wide a margin.

That again is a smart move as the brand new console would be just in time to cash in on the holiday shopping craze. Buying activity peaks during the time and to reach markets with a fresh new product during the time can no doubt do wonders for the console’s prospects.

Unfortunately for Sony, the PS 5 isn’t expected to be a reality any time before 2018, as claimed by the Macquarie Capital Securities analyst, Damian Thong. That leaves the company to ward off the Scorpio challenge with the PS4 Pro. That again is a capable device but not as powerful as the Scorpio.

Microsoft hasn’t stated what its brand new console would be priced at. However, what is a certainty is that it would be priced competitively enough to not repeat the rather slow response its predecessor, the Xbox One received. In comparison, the PS4 has been a massive success owing to its killer pricing strategy.

In fact, Sony could well spoil the Xbox Scorpio party by pricing its PS4 Pro insanely low during the holiday season. Microsoft does have the advantage here of entering the market with much-reduced competition though things could turn upside down if it fails to hit the consumer sweet spot on pricing.

As such, analysts believe it could be close to the $250-$350 price range. The Xbox Scorpio could set things on fire if the prices remain closer to those figures.