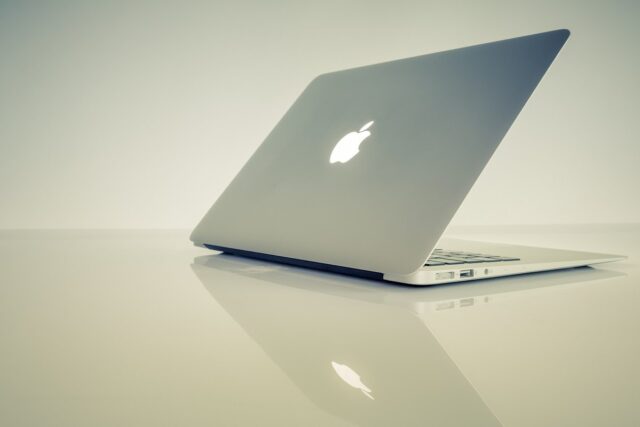 Apple is tipped to launch a few hardware during the upcoming WWDC event slated in June, which includes refreshes to its MacBook line-up as well. While that should bring cheers to MacBook fans, the said refreshes, rumors mongers claims, will be limited to largely some internal tweaks only.

According to information currently available, the MacBook Pro will likely be enhanced with a new version powered by Intel’s latest Kaby Lake chips. Kaby Lake comes across as an incremental upgrade over Sky Lake.

Rumor also has it that there would be a new MacBook Pro version featuring 32 gigs of memory. This no doubt will form the upper echelon of the MacBook Pro line-up offering top-notch performance credentials.

Similarly, a speed boost by way of a new Intel chip for the 12-inch MacBook too is being speculated.

Worth mentioning, it has only been last fall that Apple had launched new MacBook Pro versions equipped with touch bar. The device was also made slimmer and lighter than its predecessor. As such, Apple isn’t likely to introduce any major changes in the design of the device so that the upcoming MacBook Pro is expected to look and feel exactly the same.

Apart from a new heart, an enhanced Apple Pencil too is believed to be in the offing. Apple has also been rumored to be working on a new custom chip that would take care of low power computing needs. However, it’s not exactly clear if the said chip is ready to debut in the new MacBook laptop due out next month.

The MacBook Air is the other surprise contender for an upgrade considering that the laptop was once considered to be on the way out. However, with demand for the same continuing to be strong, Apple seems to be having a second thought on phasing out the device. Instead, the entry-level laptop is believed to be provided with an internal makeover comprising of a faster Kaby Lake chip along with more or faster memory.

Apple had last updated the MacBook Air back in 2015. So any improvement on the device will no doubt be extremely laudable.

Expect to catch up with the three new Apple laptops during the WWDC event scheduled between June 5 and June 9.