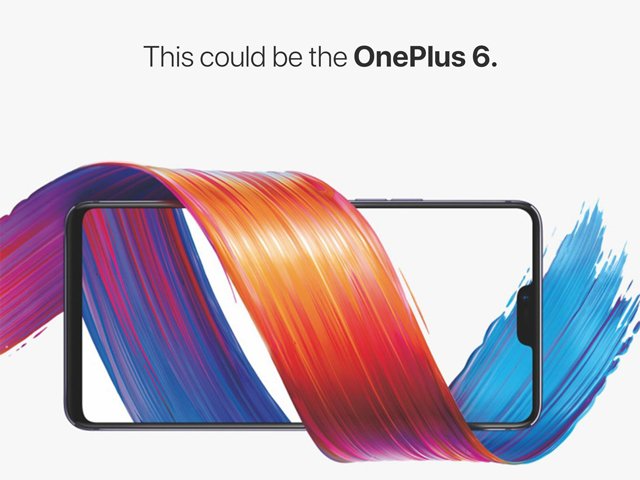 The OnePlus 6 is in the news again, this time thanks to its recent visit to the Wi-Fi certification site, Wi-Fi alliance. And the credit for the leak goes to eagle eyed Twitter leakster Roland Quandt.

Referred to as OnePlus A6003, the phone will be one more to come with dual band Wi-Fi, the same as the current flagship OnePlus 5T. Further, the A6003 is also revealed to come fitted with the latest Qualcomm WCN3990 Wi-Fi modem.

The rest of the specs that has come to the fore include Android Oreo version 8.1.0 for the software. Also of course there is going to be Oxygen 5.1.0 working on top of it and is of the same version that renders service in the OnePlus 5T.

The latest leak meanwhile comes on the back of an earlier official revelation that had revealed the design aspect of the phone. That includes a notched display as has been revealed by company co-founder Carl Pei. Also, in view of the general dislike among phone users towards the notch design aspect, CEO Pete Lau too had got into the act to explain why the notch is important and how they have worked on the software to thoroughly integrate the same to offer a seamless user experience.

That includes testing with the top 1000 apps from the Play Store to see how they behave with the notch at the top. That is not all as video playback too has been modified to ensure the same does not intrude into the display when viewing videos in full screen mode.

There has been no dearth of phones adopting the notch ever since Apple introduced the same on the iPhone X. That notwithstanding the fact that the same hasn’t gone down well with users and the flagship Apple device too hasn’t fared as well as Apple had initially estimated.

Coming back to the OnePLus 6, the Chinese company might also be contemplating an early release of the handset. That’s because the current flagship, the OnePlus 5T has already been discontinued in some markets worldwide, which means the company does not have a top-end phone to offer right now. Maybe that could be an indication of the OnePlus being readied for launch anytime soon.

That again should be good news for OnePlus fans though it remains to be seen how they react to the notched display.