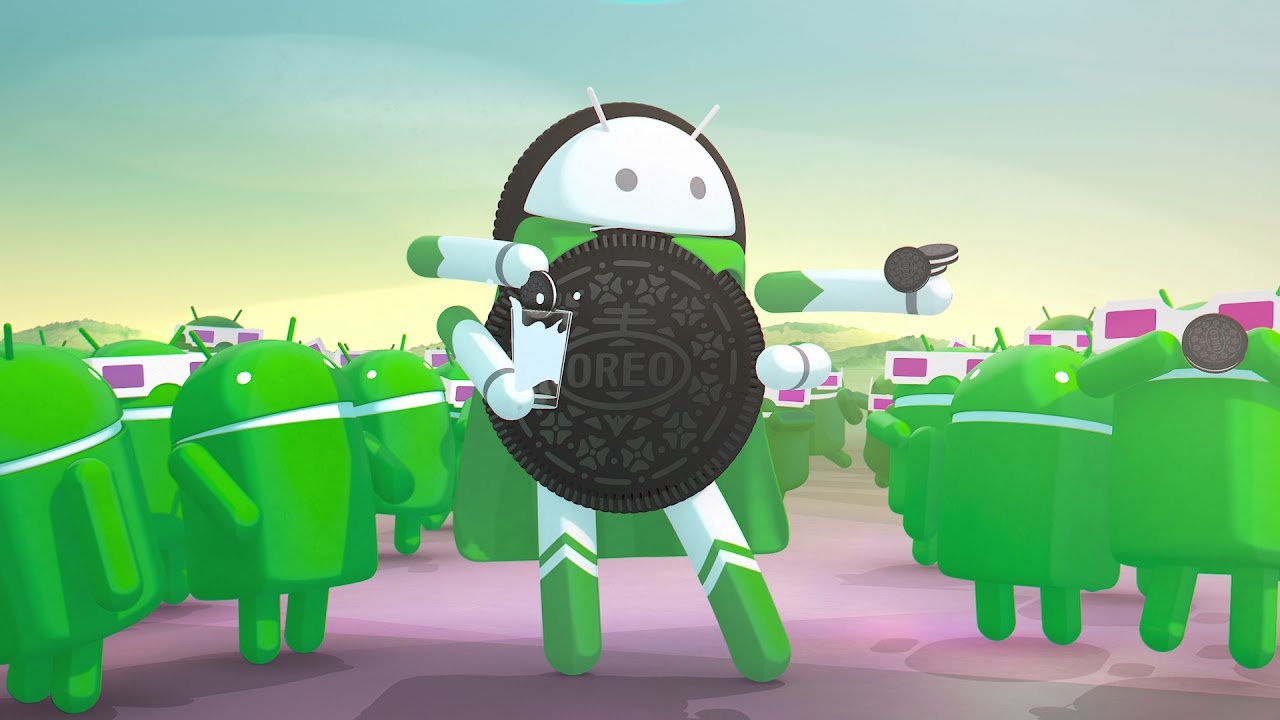 As is usually the case with OTA updates, the update will be rolled out in phases. A small percentage of users will shortly get the update, while a broader rollout is expected to begin in the next few days. Users can also manually check for the update by heading over to Settings> System Updates.

The OnePlus 5T has mostly garnered a positive feedback from customers as well as reviewers since its launch. The handset is essentially an upgrade to the original OnePlus 5. Both handsets feature the same hardware, though the 5T incorporates the increasingly popular trend of reduced bezels having an aspect ratio of 18:9.