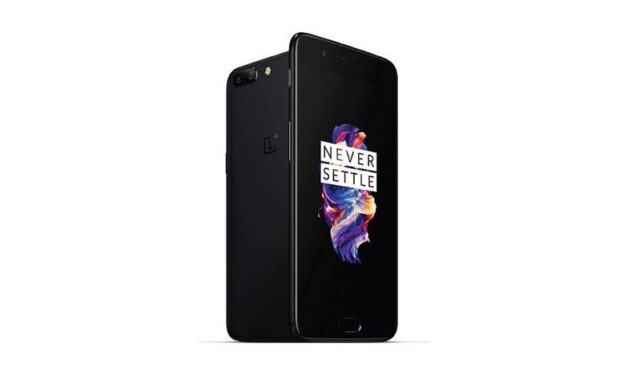 The new build arrives as OxygenOS 5.0.1 and comes with several fixes that were likely found in OxygenOS 5.0. The company adds that most of the changelog is the same as OxygenOS 5.0, but there are few tweaks to the latest build which include:

As is usually the case with OTA updates, the update will be rolled out in phases. A small percentage of users will shortly get the update, while a broader rollout is expected to begin in the next few days. Users can also manually check for the update by heading over to Settings> System Updates.

In other related news, OnePlus also rolled out the OxygenOS 4.7.6 update for its latest OnePlus 5T flagship.  Being incremental, the update was also rolled out via the OTA route. The new update brings several new features such as assistive lightning, Android’s December security patch, as well as several improvements and bug fixes.