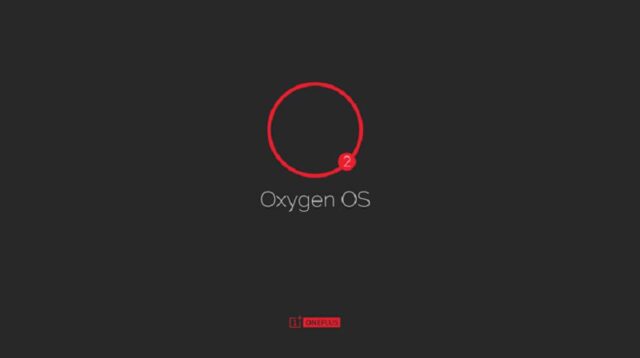 OnePlus has officially confirmed its plans to pull the plug on OxygenOS 5.0 rollout for the OnePlus 5. On the company’s official forum, the company stated that the rollout has been cancelled due to a bug in OxygenOS 5.0. Now, the Chinese manufacturer is prepping the rollout of OxygenOS 5.0.1 and a partial release that should go live soon.

Here’s exactly what OnePlus said on the company’s official forums:

Because of a bug on Oxygen 5.0, we have cancelled its global release. And we’re preparing for Oxygen 5.0.1, the partial release will go live soon.

While OnePlus did mention that a bug forced them to cancel the global rollout of OxygenOS 5.0 update for the OnePlus 5, however, there’s no mention of what exactly caused the bug.

The OxygenOS 5.0 update for the handset was supposed to come with several upgrades and features. For instance, it had features like an upgraded launcher, the ability for users to upload shots directly via Shot on the OnePlus. The camera app also got overhauled with a new UI as well as photography optimizations.

It’s also worth noting that the OnePlus 3 and OnePlus 3T are the first devices from the company to get the latest OxygenOS 5.0.1 update, which comes with the latest December Android security patch.

Elsewhere, OnePlus started rolling out the latest OxygenOS 4.7.6 update for its OnePlus 5T flagship last week. The new update is available via the OTA route, and brings a bunch of new features and improvements.

These include features such as assistive lightning, Android’s December security patch, as well as numerous improvements and bug fixes.

One of the highlights of the OxygenOS 4.7.6 update is addition of assistive lighting for the handset’s in-built face unlock feature. The feature essentially improves upon the facial recognition technology found on the latest OnePlus 5T flagship.

OnePlus has already upgraded the OnePlus 3 and OnePlus 3T with Android 8.0 Oreo, thanks to the rollout of the OxygenOS 5.0 update. The OnePlus 5T still runs Android 7.1.1 Nougat, though is due for an Oreo upgrade early next year.